NCAA Basketball Betting News
The Ivy League schools may be a great place to get an education, but they are not really noted for their prowess in college sports. Cornell Big Red will have a tough task on their hands on Saturday, December 19, when they head to the Carrier Dome in Syracuse, New York to face the Syracuse Orange in non-conference action. For NCAAB betting lines, click here.

How to Bet Cornell Big Red Vs Syracuse Orange

The straight up in the favor of Syracuse would suggest that this may be a pretty one-sided affair. You have to decide whether or not it’s a risk or a potential reward to take the Cornell Big Red versus the spread. Perhaps it might be safer still to look at where the point total in this one might fall when compared to the OVER/UNDER.

Why bet on Cornell Big Red

Cornell have to be coming in on a bit of a high after putting back to back wins that put them a game over .500 at 5-4 SU. In reality, though, they also have to be thinking about the fact that they are just 1-4 on the road so far this season. They have not done a good job of covering away from home, and are 0-7-1 ATS in their last 8 road games. If there is a decent bet to be had with Cornell, it may well be with the UNDER, which has gone 6-2 in the last 8 road games for the Big Red, and 16-6 overall. Cornell are averaging 76.4 PPG, but are giving up 80.8 PPG. 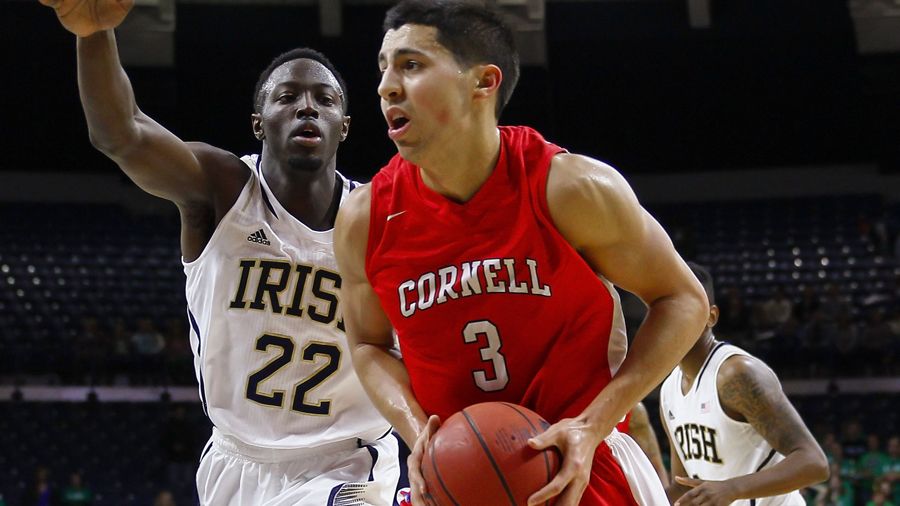 Why bet on Syracuse Orange

After tearing through the first 6 games on their schedule, the Syracuse Orange have lost 3 of their last 4 to drop to 7-3 overall. This is a match-up that they have totally dominated in recent years, though, and they should be able to bounce right back with a win. Whether they are able to cover or no remains to be seen, though, as they are just 2-8 ATS in their least 10 meetings with Cornell. They are also just 4-5-0 ATS this season, thanks in large part to their recent run of losses. The OVER is in the favor of Cornell, as 6 of 9 have gone OVER the total this season. Syracuse averages 71.8 PPH while giving up just 66.1 PPG.

I just don’t see any way in which Cornell can spring the upset here other than covering the large spread. This should be an incredibly comfortable double digit win for the Orange.Cornell Big Red 64 Syracuse Orange 85
Older post
Newer post