NCAA Basketball Betting News
This Saturday, the #7 Maryland Terrapins head to the Midwest to take on the Michigan State Spartans, ranked #11, in Big Ten basketball action. Michigan State was once ranked #1 in the nation as college basketball odds fans might recall,  but has struggled to just a 3-4 record so far in Big Ten play. Maryland, at one point holding the nation’s top ranking, has settled into a bit of a rut, settling for jump shots instead of attacking the basket when they have the ball. The collision between these two programs is one of the signature basketball games of the weekend.

One day after a toss loss, the Spartans are looking ahead to Maryland with a positive approach. https://t.co/oOhh0uf5Ry

Why should you bet on Michigan State?

Michigan State was the #1 ranked basketball team in the nation at one point. However, not even top-notch star Denzel Valentine has been able to rescue the team from their doldrums. Holding the top ranking in the polls has been almost a curse of sorts (Oklahoma just fell to Iowa State this past week right after taking the top ranking). As Spartans coach Tom Izzo told the press after their Tuesday night loss to Nebraska, “There’s blood in the water right now. The sharks are coming.”If this doesn’t sound like a reason to take the Spartans, it’s important to remember that Izzo-coached teams tend to be at their best when they are playing with their backs against the wall. Bryn Forbes has been in a deep shooting funk, particularly at home (1 for 8 against Nebraska for 3 points after going 0 for 5 with 2 points against Iowa). However, Forbes is the kind of shooter who won’t stay cold indefinitely. 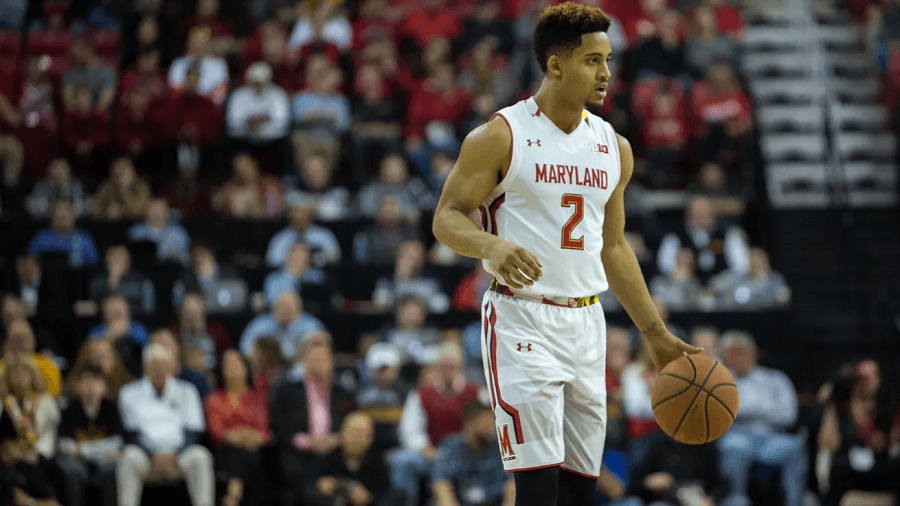 Why should you take the Terrapins?

On Tuesday night, Maryland almost fell in overtime to the upstart Northwestern Wildcats, who took their highly ranked foes to overtime. This is the sort of game that helps a team build stronger chemistry, though. In the NBA, which features a more compressed schedule, you could look at a “hangover” effect going into the next game, but the Terrapins have four days off before they have to face the Spartans.The Spartans are having a hard time adjusting to the greater emphasis that Big Ten officials are placing on limiting hand-checking. When Wisconsin upset Michigan State, a big part of their scoring came from free throws (29 of 36) as a result of that increase enforcement. Look to Maryland to take advantage of that as well.

Michigan State still has time to improve, but they are going to have a hard time finding traction against a tough Terrapin attack. I like Maryland to win this one, 79-72. Tom Izzo has a terrific track record at Michigan State, and it won’t surprise me to see the Spartans make a deep run into the NCAA tournament this year. However, Maryland is a difficult team when it comes to turning around your season after that upset loss to the Cornhuskers. I see the Spartans’ trip to Northwestern next Tuesday and their home tilt against Rutgers the following Sunday as much better candidates for them to start their return to the top of the Big Ten.