Thanks to the pair of conference championship teaser picks that you’re about to get, you’re going to have a great opportunity to add to your yearly

With that said and the weekend quickly approaching, let’s get down to business.

Analysis: The Denver Broncos are my pick to get the SU win, so giving them six additional points certainly makes sense. I fully believe that Denver’s voracious defense is going to both, get after Tom Brady while simultaneously keeping the Patriots from putting many points on the board.

Von Miller and DeMarcus Ware are elite pass rushers and the Broncos have an equally elite secondary featuring two Pro Bowl cornerbacks. I don’t think the Patriots’ Julian Edelman is at full strength and New England’s lack of a rushing attack will make them a one-dimensional team that plays right into Denver’s pass-rush happy plans.

The Broncos have won three straight and seven of its last 10 home games while going 4-1 SU and ATS in their last five home dates against New England, including their 30-24 win in November and their 26-16 win over the Pats in the 2014 AFC Championship game.

Conversely, the Patriots are just 1-3 SU in its last four road games and an uninspiring 1-5 ATS in their last six road games.

Take the Broncos plus the nine points for the super easy teaser cover! 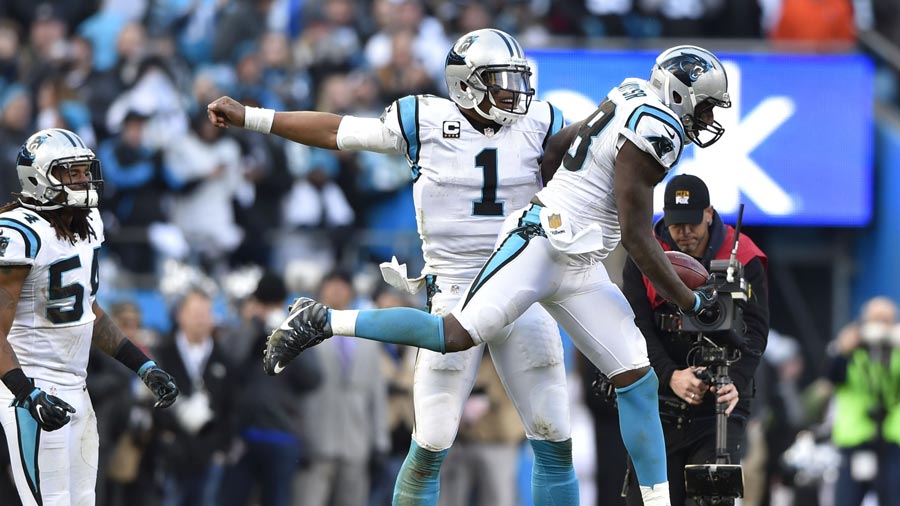 Analysis: Since I like Carolina to win this game outright, giving them six points to make them a 3-point underdog is the right move here.

Carolina’s Cam Newton has been pretty much unstoppable all season long and I just don’t see that changing in this contest. The Panthers have an elite running back in veteran Jonathan Stewart and a group of underrated wide receivers that have played pretty well in the absence of No. 1 wide receiver Kelvin Benjamin.

I know Arizona has a very good offense that ranked second to Carolina in scoring during the regular season, but the Panthers have made a habit out of shutting down their opponents this season and I expect them to get after the immobile Carson Palmer in this contest.

The Cardinals didn’t look very competent on offense in their narrow overtime win over the Packers last weekend and that gives me reason to worry as they face an even better defense this week.

Carolina has won 10 straight at home while going 8-2 ATS over the stretch.

I know Arizona has won seven of their last 10 road games while going 7-3 ATS over the span, but the Cards are also just 1-6 ATS in their last seven games against a team with a winning record.

With the home team in this series going 4-0 ATS in the last four meetings, the Carolina Panthers are the easy teaser pick!