NFL News and Rumors
The Wild Card Weekend in the NFL was well need this time around, as we were treated to a pair of games with very different styles of play. The Kansas City Chiefs steamrolled the Houston Texans with a 30-0 win, while the Pittsburgh Steelers snatched victory from the hands of defeat in an 18-16 win over the Cincinnati Bengals. Those victories, plus the impending match-ups in the Divisional Round for both of those teams, changed the betting odds somewhat in the AFC. Let’s take a look at how things are looking heading into this weekend’s action.

The defending champions remain the favorites to once again represent the AFC in the Super Bowl. This is a little unusual for a team that may potentially have to go on the road as a second seed, but I guess you get the luxury of being the best until someone comes along and knocks you off. They are a 5-point favorite versus the Chiefs this weekend, but they know that this might well be the toughest game they could have drawn in this round. The Patriots did not end the season well, and also have some genuine injury concerns. The upset alert may be on here.

The #1 ranked Broncos will have the benefit of home field advantage throughout the playoffs, and now they get a little lucky in the Divisional Round by facing a Pittsburgh Steelers team that is coming out of Wild Card Weekend more than just a little battered and bruised. It is almost a lock that Peyton Manning will get the start over Brock Osweiler this weekend, especially after coming off the bench to lead his team to victory in the final week of the regular season. This may well be Manning’s last shot at glory, so watch out for this team. 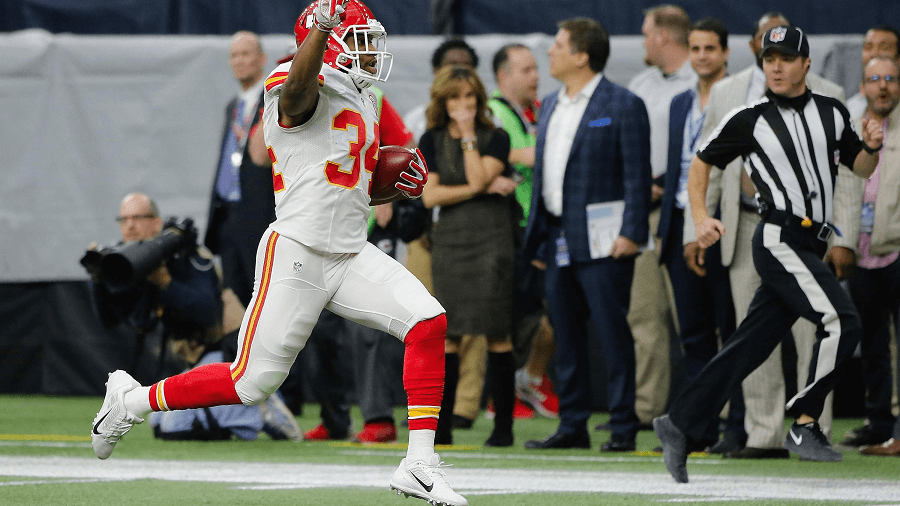 I wrote last week that I thought the Chiefs were the dark horse team to watch in the AFC, and they proved that with a dominating 30-0 win on the road over the Texans in the Wild Card game. This is not a team that is going to blow you away with explosive plays, but what you do get is efficiency on both sides of the ball, and the ability to stifle and frustrate anyone they play. Winning at Gillette Stadium in Foxboro is a tough ask, but this team could pull it off.

The Steelers were the team that no-one wanted to face coming into the playoffs, but that may have changed after their Wild Card victory over the Bengals. Ben Roethlisberger will probably play this weekend, but will be limited in what he can do with a sprained shoulder. Antonio Brown is very doubtful after being diagnosed with a concussion, and DeAngelo Williams is almost certainly out at running back. That leave a high-powered offense suddenly looking very anemic.
Older post
Newer post