NFL News and Rumors
The Chicago Bears and Washington Redskins are both looking for some sweet ‘sixcess’ as both five-win teams try to secure their respective sixth win of the season and keep their playoff hopes alive. Now, let’s find out which team is going to come out on top.

Washington could have opened up a lead in the miserable NFC East but failed to do so in dropping their first home game of the season by falling to Dallas 19-16 on Dan Bailey’s game-winning field goal as time expired. Making matters worse for Washington however is the fact that they’ll play three of their final four games on the road, where they lost every game this season. “I think we definitely need to win on the road,” Cousins told reporters. “We have experience playing on the road. It’s always a challenge, but we have confidence in our team and our offense’s ability to go out there and have success.” 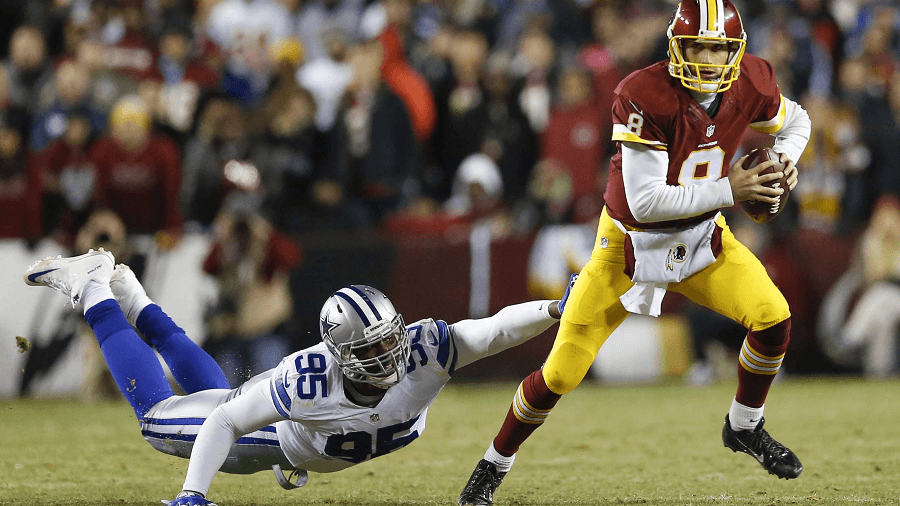 Cousins completed 22 of 31 passes for 219 yards and one touchdown but the Skins were held to just 73 rushing yards in the heartbreaking loss. Washington has been outscored 162-86 on the road this season and eight of Cousins’ 10 interceptions have come away from the comfy confines of home. “We understand our struggles on the road,” Redskins coach Jay Gruden told reporters. “We have to address them head on and go compete against Chicago.”

The Bears fell short in their quest to get back to .500 by falling to San Francisco 26-20 in overtime last week while failing to cover the spread as a 6-point home favorite. Still, head coach John Fox said his team will not quit at this point of the season. “These guys are professionals, they understand that we still have a full quarter left of the season,” Fox told reporters. “The worst you can finish is 5-11, the best you can finish is 9-7, and those sound completely different, so that’s in front of you.” 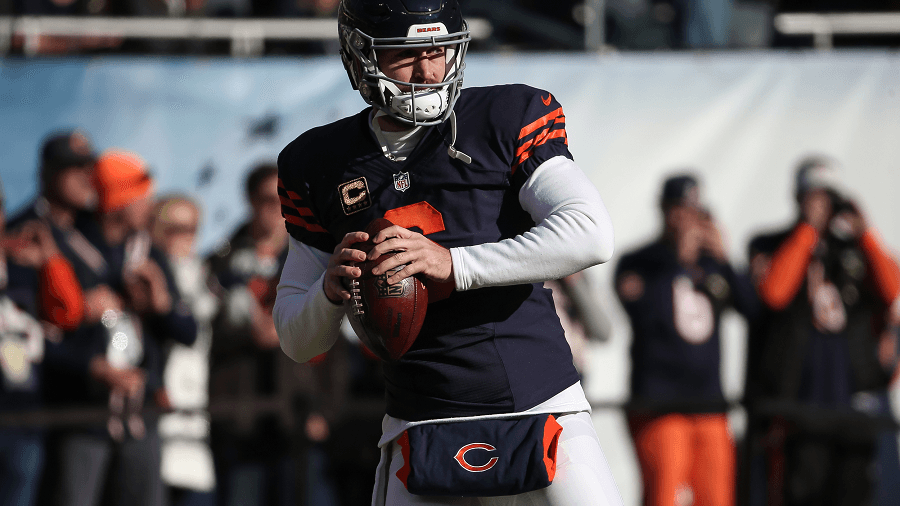 Quarterback Jay Cutler completed 18 f 31 passes for 202 yards with one interception in the loss while running back Matt Forte rushed 21 times for 84 yards and one score. “Our main focus is to try and turn the problems at home around and win our last couple of games,” Chicago cornerback Tracy Porter told reporters. “I don’t know what Washington is doing differently on the road versus at home, and I really don’t know what we are doing differently on the road versus when we are at home. We just have to come out and execute better.” The Bears missed out on an opportunity to get the win last week as veteran kicker Robbie Gould was wide left on a potential game-winning 36-yard field goal attempt. The miss was Gould’s second of the second half.

The Redskins have alternated wins and losses over their last seven games, but have lost each and every road game this season, so I don’t have a whole lot of hope that they can take down Chicago in this contest. The Bears have won three of five and while the two losses along the way have come at home, one defeat was a narrow 17-15 loss to Denver and the other, a 26-20 loss to San Francisco in overtime last weekend. Chicago has recorded impressive wins over the Packers, Rams and Chargers recently and had held the opposition to 26 points or less every time out while giving up 17 or less three times and just 13 points twice. While the Redskins are the better statistical team on both sides of the ball, Chicago is playing its best defense of the season right now and should be able to get the narrow home win over the mediocre Skins. Washington is just 2-5 ATS in their last seven games and 1-5 ATS in their last six games in the month of December. The Skins are also a disappointing 1-6 ATS in their last seven road games and a winless 0-4 ATS in their last four road games versus a team with a losing home record. The Bears are 4-1 ATS in their last five games overall and are my pick to bring home the bacon in this contest, just like 56 percent of public bettors believe!! My Pick: Chicago 21 Washington 17
Older post
Newer post