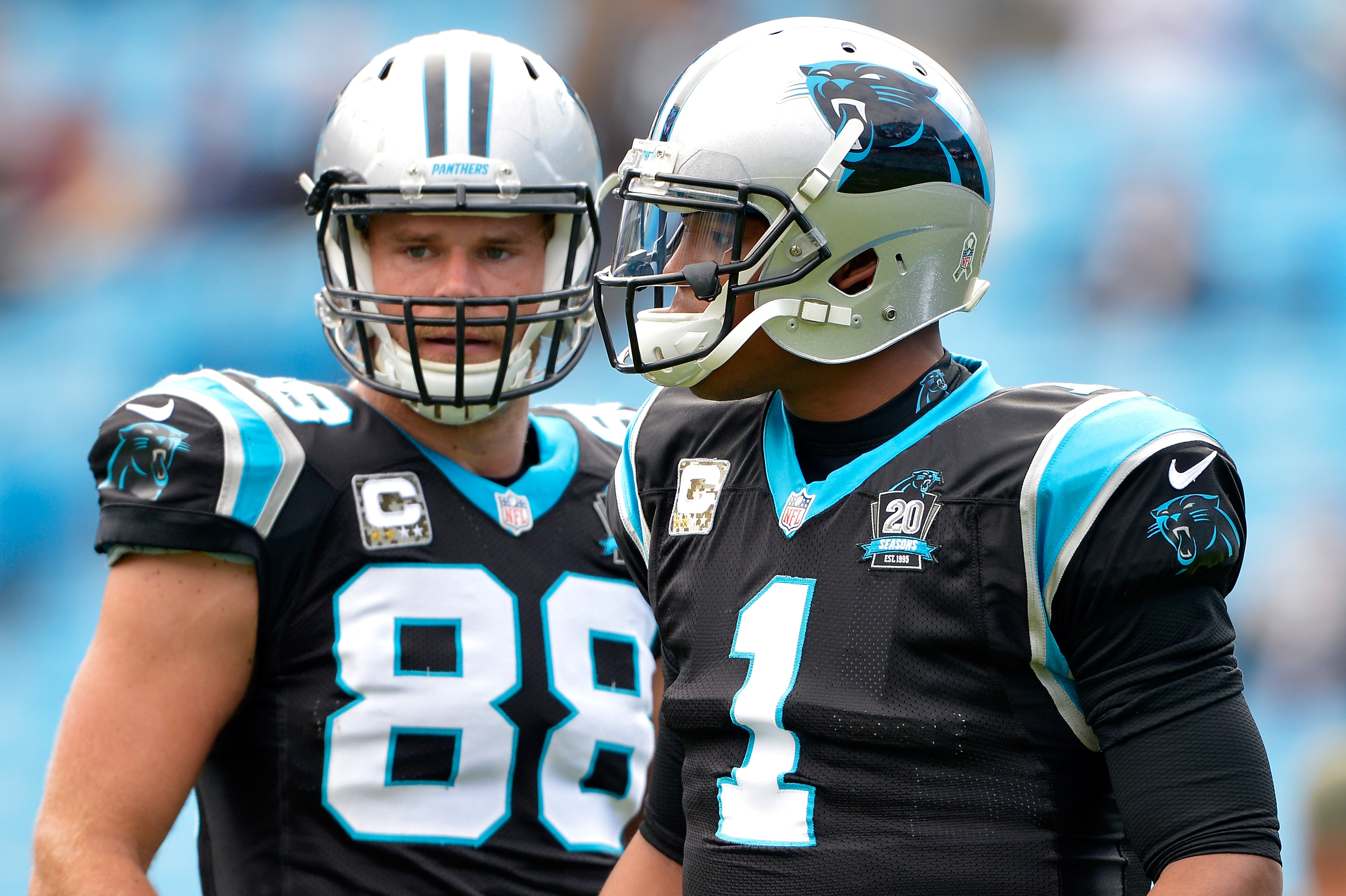 NFL News and Rumors
From Marshawn Lynch’s antics in the Super Bowl 49 Media day to the color of Bill Belichick’s hoodie in the Big Game, last year’s Big Game provided us with many memorable moments and an interesting field of Super Bowl prop bets. The expectation, therefore, is that the 2016 Super Bowl prop bets will be equally fun—if not better—when the Panthers and Broncos square it in Santa Clara on February 7th for the Lombardi Trophy. As the Oddsmakers in Vegas prepare for serious prop shopping that is set to begin at 7 p.m. ET on Thursday, here are some tailor-made Carolina Panthers Super Bowl 50 proposition bets to keep out an eye on:

Carolina’s starting quarterback Cam Newton has been a consistent figure in the NFL News and Headlines this season, owing to his lively and infectious demeanor on and off the field. You can’t afford taking your eyes off this guy; one minute, he is in his annoying element, over-celebrating a touchdown against the Titans, and in the next minute, he is busy talking to the media about his Superstar Baby Boy or using his influence on kids to depict a heartwarming side of the NFL.So, if there’s one name that is going to dominate Carolina’s Super Bowl 50 prop bets, it’s definitely going to be Newton’s. Some of the prop bets you can expect Newton’s name includes: Super Bowl MVP, Passing Yards, Rushing Yards, Passing Scores, Running Scores, 1st Pass Attempt, Longest Completion, Total Touchdown Passes, Total Interceptions, Style of Celebration, Type and Color of Pregame Cleats (against the Cards, Newton interesting designed pregame cleats that had all of his teammates’ names featured on them), References to Newton’s Girlfriend and Baby Boy’s Names, among others.

Coming off arguably his best season in the NFL, Kuechly is another player who is going to generate a lot of buzz in Carolina’s prop bets. After finishing the regular season with 118 combined tackles, 4 interceptions, 1 sack and 48 total yards of offense, the All-Pro middle linebacker has continued to impress in the postseason games, stuffing up defensive stat sheets, including an interception returned for a touchdown in each of his two playoff games this year. Following such performances, you can expect prop bets like: Will Kuechly score a touchdown in Super Bowl 50, and/or Will Kuechly record an interception against Manning.

Over the course of this season, Newton has made dabbing a national catch phrase, something you can expect to be mentioned by Phil Simms during the Big Game. An OVER/UNDER line is thus likely to be prepared for it.

Pass-receiving specialists Ted Ginn Jr. and Greg Olsen have become national sensations due to their solid partnership with Newton in the aerial game. Both players are thus likely to be mentioned a good number of times, along with star WR Kelvin Benjamin, who tore his ACL in training camp and has been out of Carolina’s offense for the entire season. 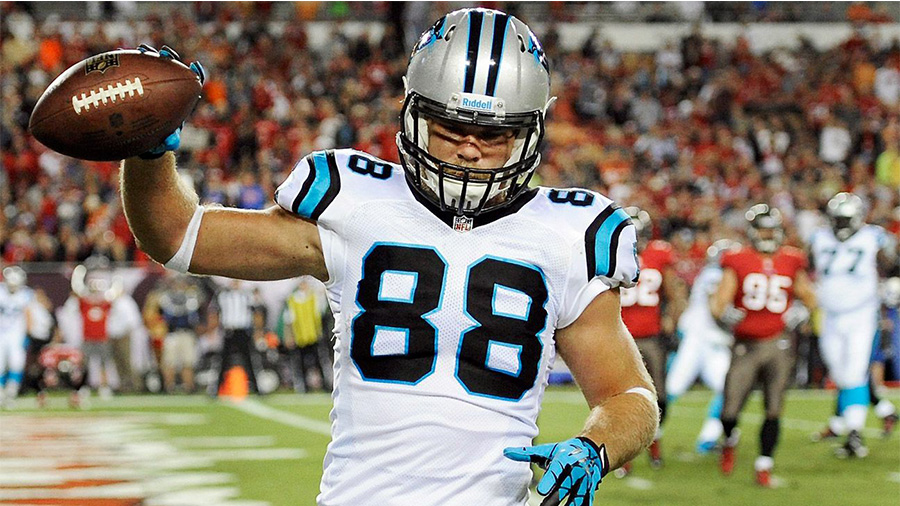 There are obviously going to be several Super Bowl 50 prop bets related to the strong symbiotic relationship between Carolina’s offense and defense. Having finished the regular season with an NFL-high +20 turnover differential, it is clear that the secret behind’s the Panthers success is their steadiness on both ends of the ball. That’s the reason the team was able to build a 31-0 lead over the Seahawks, followed by a 17-0 lead against Arizona in the last two games. And even when the opposing teams tried to make come-backs, both sides played as a unit to ensure strong victories in the games. This balance will be important when you are considering prop bets such as the number of turnovers, scores and takeaways in the Super Bowl 50 game.
Older post
Newer post