NFL News and Rumors
There is something a little strange happening in the NFC this season, as the two favorites this weekend have never won a Super Bowl, while their opponents have both picked up Lombardi Trophy’s in recent years. That would certainly suggest that the odds of seeing a NFL lines upset this week might be pretty good. Let’s take a look at what the underdogs have to do in order to get a win this weekend.

It wasn’t so very long ago that the Green Bay Packers won the Super Bowl, yet they were pretty much written off heading into the postseason. There were some real concerns about the offense, but some of those seem to have been alleviated after an impressive 35-18 win on the road against the Washington Redskins last weekend.Aaron Rodgers looked very much like a 2-time league MVP in that game, especially in the second quarter, when the Packers wiped away an early deficit with a pretty impressive offensive outburst. There are few teams that can go toe to toe with the Cardinals offensively, but if the Packers can play the way they did in the Wild Card, we might be in for a shootout of epic proportions.The Cardinals front 7 is going to be tested by a Packers defense that knows how to get after the QB. Carson Palmer has a lot of weapons to throw to, but if he is disrupted by the blitz, the Packers might well be in place to spring the upset. The Packers lost 38-8 to the Cardinals earlier in the season, but we all know how difficult it is to beat the same team twice in the same season. There is a definite possibility of an upset here, and at very good odds, too. The Cardinals Vs Packers game is set for Saturday, January 17 at 8:15 PM EST at University of Phoenix Stadium in Glendale. 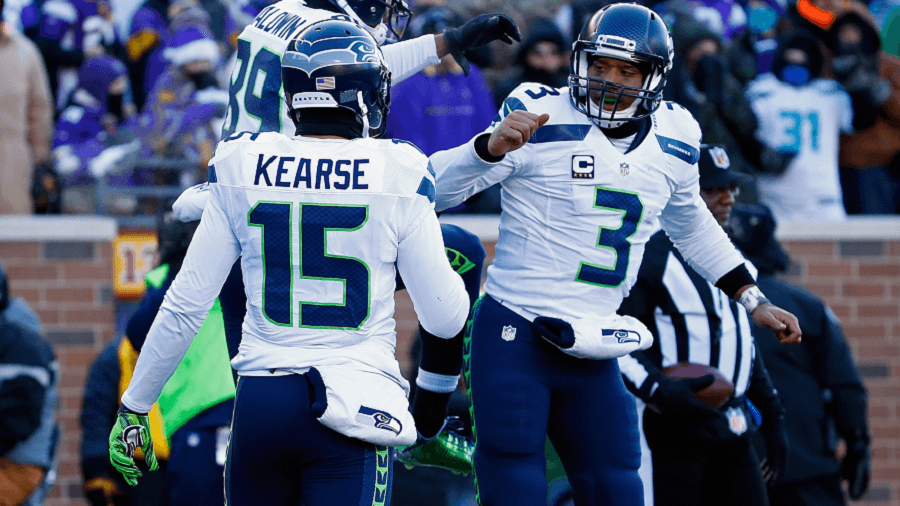 The Seahawks can’t really be considered a dark horse, given that they have appeared in the last 2 Super Bowls, yet their play in the regular season pretty much dictated that if they were going to make it 3 in a row, they are going to have to do it the hard way by hitting the road.The Seahawks went 5-3 on the road during the regular season, and then had a dramatic road win in Minnesota during Wild Card Weekend. This is a team that knows how to win in the postseason, and were it not for one of the worst play calls in NFL history, they would have been coming into this season as a 2-time defending champion.The Seahawks lost to the Panthers earlier this season, but that was a game that they dominated for 3 quarters before finally relenting late in the 4th. The Seahawks have a defense that can limit what Cam Newton does best, and if they can force him into making ill-advised throws, they could very easily walk out of Charlotte with the win.
Older post
Newer post