NFL News and Rumors
There are 4 great games on the NFL Playoff calendar for this coming weekend, and it’s the last of the 4 that might be the most intriguing. The Steelers would probably have been the favorites for their Divisional Round match-up against the Broncos if they were a healthy lot. They are not, though, and they are going to be up against it when they take the field at Mile High on Sunday, January 17. Kick-off for this one is set for 4:40 PM EST on CBS. While the NFL lines for this game hasn’t been released yet, the Broncos are likely to be favorite to win this game at home.

There is an unmatched level of expectation that comes when you put on the black and gold of the Steelers. Every player that plays for this team is well aware of the proud history of this organization, and each does all they can to live up to those lofty expectations. Yes, the Steelers may be battered and bruised, but they will look up into the stands at Sports Authority Field at Mile High and see a whole slew of yellow terrible towels waving there. That is often enough to get this team fired up when they are going against the NFL betting odds.

The front 7 of the Steelers is absolutely terrifying, and they ended up 3rd in the league this season with 48 sacks. They know that their offense is going to be without a number of key starters, so they will be going all-out to get to Manning so that they can tilt the field in the opposite direction. Be on the lookout for Ryan Shazier. If he can put in a performance half as good as he did versus the Bengals in the Wild Card game, this thing could shift in the favor of Pittsburgh.

We don’t yet know if it is going to be Roethlisberger or Landry Jones that gets the nod at QB this weekend. Big Ben seems determined to go, but with torn ligaments in his throwing shoulder, you have to wonder how effective he can be.“Take a lot of mental reps, getting there doing my rehab and treatment, doing everything the doctors say to get back,” said Roethlisberger, who was injured on the final play of the third quarter when Bengals linebacker Vontaze Burfict sacked him.The Steelers need to give him time to throw short passes, whilst also opening up holes for the RN combo of Toussaint and Todman to blast through. If Roethlisberger is limited in his throwing action, look for Heath Miller to become the most important player on the Steelers offense. 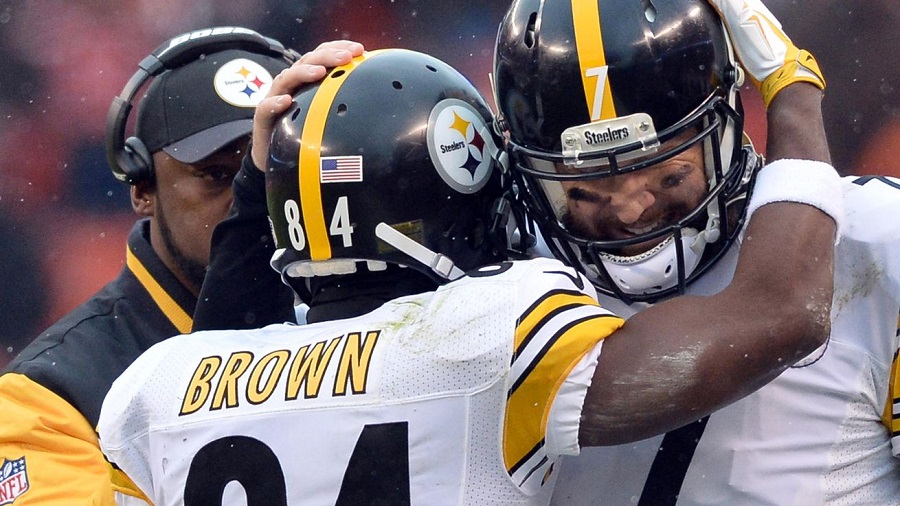 A repeat of the Last Meeting

The Steelers know exactly what it takes to beat the Broncos, as they have already beaten them this season. Brock Osweiler looked like an MVP in the first half of that game, but the Steelers made some adjustments at the half and ended up turning things around in pretty spectacular fashion. The may be without some of the weapons that made that win happen, but they are in possession of the blueprint to beat the Broncos.
Older post
Newer post