NFL News and Rumors
With two NFC divisional matchups on tap for this weekend, NFL betting enthusiasts will have a pair of opportunities to cash in on underdog dark horse picks. Unfortunately, for one dark horse team, I expect their season to come to an abrupt halt…making this look at both dark horse dogs a virtual ‘one-and-done’ selection. Now, let’s find out which dark horse is most likely to cash in against their underdog odds.

Seattle +2.5 vs. CarolinaWhen: 1:05 PM ET, Sunday, January 17, 2016Where: Bank of America Stadium, Charlotte, North CarolinaNFL Odds: Carolina -2.5Over/Under: 44Analysis: When last we saw the Carolina Panthers, they were in the process of blowing out the Tampa Bay Buccaneers 38-10 in their regular season finale en route to their league-best 15-1 SU mark. Now, the Panthers will take on a Seattle Seahawks team may have looked mediocre at best in last weekend’s wildcard win over Minnesota, but one that is still the two-time defending NFC champions and a team that is about as dangerous as any team still in the playoffs. Nevertheless, the Seahawks are my dark horse pick to pull off the upset over Carolina when they battle on Sunday.Prior to their unimpressive outing against Minnesota (they should have lost) the Seahawks closed out the regular season by winning six of their final seven games, including an emphatic 36-6 blowout win over Arizona in their finale.Seattle finished the regular season ranked fourth in total offense and fifth in scoring during the regular season (26.4 ppg) while ranking no worse than second across the board defensively, including first in points allowed (17.3 ppg). I realize the Seahawks still face an uphill battle in trying to take out a Carolina team that ranked first in scoring (31.2 ppg) in the regular season and sixth in points allowed (19.2 ppg).Carolina’s dual-threat signal-caller Cam Newton is a virtual lock to bag the league’s MVP award this season and he’s helped the Panthers go 4-0 ATS in their last four home games and 8-3 ATS in their last 11 games against their NFC counterparts.Still, with Seattle going 6-1-1 ATS in their last eight road games against a team with a winning home record and 6-2 ATS in their last eight games overall, I believe they’re the right pick to pull off the dark horse upset against the Panthers. While 64 percent of the betting public likes Carolina to get the job done, up from 59 percent earlier in the week, I fully believe the Seattle Seahawks are going to bring their collective ‘A’ game to pull off the outright road upset.

Green Bay +7 vs. ArizonaWhen: 8:15 PM ET, Saturday, January 16, 2016Where: University of Phoenix Stadium, Glendale, ArizonaGreen Bay absolutely throttled Washington in their convincing 35-18 rout over the Redskins, but now the Packers are going to face a much more complete team when they take on the favored Arizona Cardinals.Sure, the Packers are led by the incomparable Aaron Rodgers, a player that many (like me) believe is the best in the business today, but the Packers struggled mightily on offense this season, ranking just 15th in scoring (23.0 ppg) and a surprising 25th in passing (218.9 ypg). 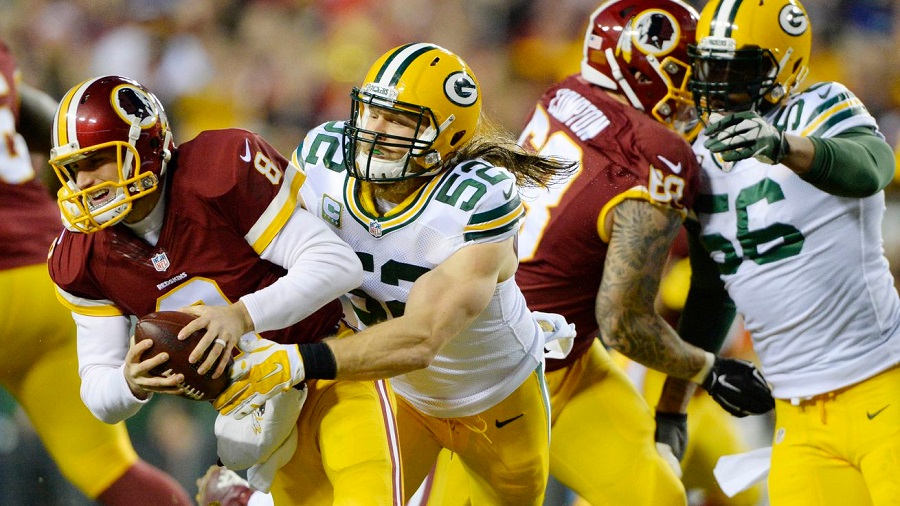 Green Bay’s unbalanced offense will be forced to go up against a Cardinals defense that finished the regular season ranked in the top 10 across the board, including seventh in points allowed (19.6 ppg). Making matters even worse for the Packers is the fact that Arizona also finished the regular season ranked first in all four major offensive statistical categories, including finishing second in scoring (30.6 ppg).I know the Packers are 5-1 ATS in their last six road playoff games and 8-3 ATS in their last 11 playoff games, but Arizona has gone 4-0 ATS in their last four home playoff games and a robust 21-9 ATS in their last 30 games against their NFC counterparts. 56 percent of the betting public likes the Packers to cover the spread, down from the 60 percent that liked the Pack earlier in the week, but I just can’t forget about Arizona’s completely overpowering 38-8 blowout win over the Packers in Week 16.The 7-point spread may look a bit on the high side for Arizona to cover, but what NFL fans and bettors need to remember is how the Packers looked prior to their wildcard win over Washington last weekend – and to put it mildly – it wasn’t very good.
Older post
Newer post