NFL News and Rumors
The Buffalo Bills will look to avoid the upset and get back in the win column when they visit Marcus Mariota and what amounts to a dangerous Tennessee Titans team when they square off in their Week 5 matchup at LP Field on Sunday. However, only one of these AFC playoff hopeful teams is going to bring home the bacon in NFL odds. Now, let’s find out which one.

They’re back to being desperate and they have the far more experienced team!Buffalo got smacked around like a rag doll in their humbling 24-10 Week 4 loss against the Giants while failing to cover the spread as a 6.5-point home favorite just one week after pounding lowly Miami. 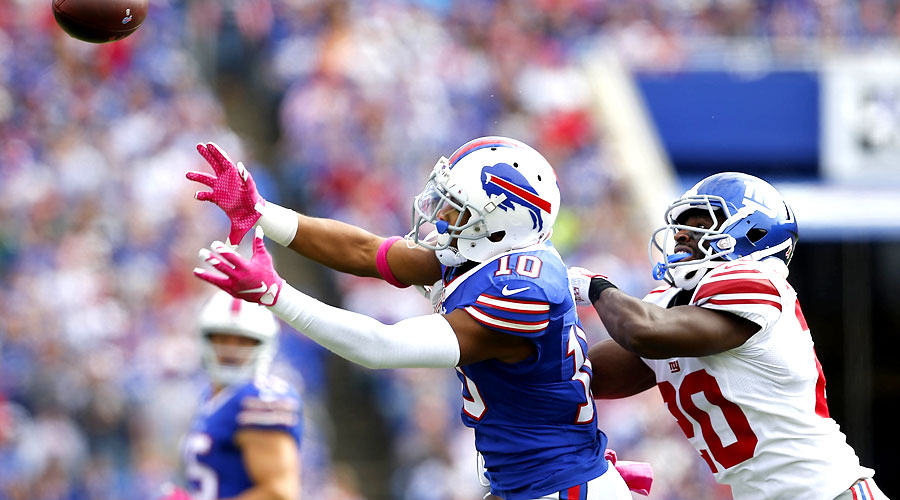 The Bills were shutout in the game’s middle two quarters and got just 55 total rushing yards in the loss. Defensively, the Bills also allowed Eli Manning to toss three touchdown passes while seeing starting quarterback Tyrod Taylor picked off once and sacked on two other occasions. The Bills were also flagged for a whopping 17 penalties, some of which should have never been called. Buffalo is ranked an impressive seventh in scoring (27.5 ppg) and 14th in points allowed (23.0 ppg).

The Titans got a bye in week 4 after losing a heartbreaking affair 35-33 against Indianapolis one week earlier. Tennessee has played some decent football in routing Tampa Bay and nearly pulling off the upset win at home against Indy as rookie signal-caller Marcus Mariota threw for 367 yards and two touchdowns. 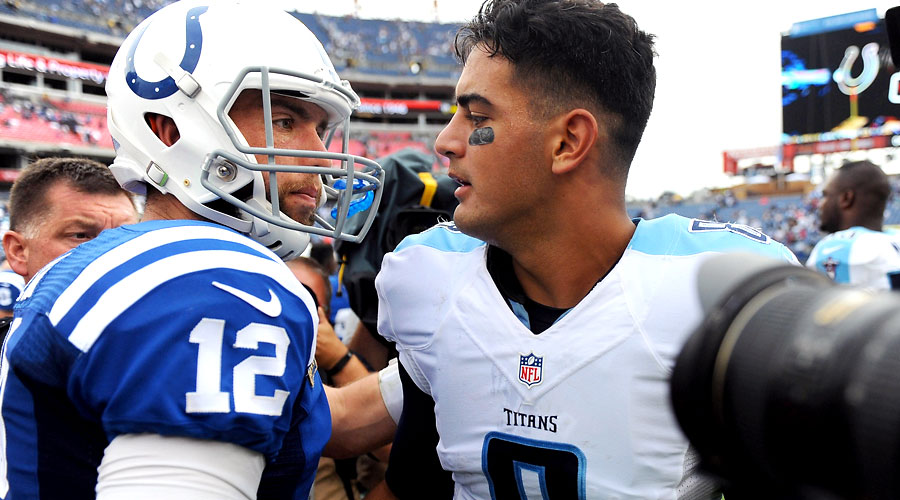 A convincing 66 percent of the betting public likes Buffalo to win and cover the spread at home and I believe that’s the right call, even though Buffalo has been the definition of a ‘Dr. Jekyll and Mr. Hyde’ kind of team through four games.Buffalo has a very good quarterback in Tyrod Taylor and an aggressive defense that I expect to force Marcus Mariota into at least one costly interception. 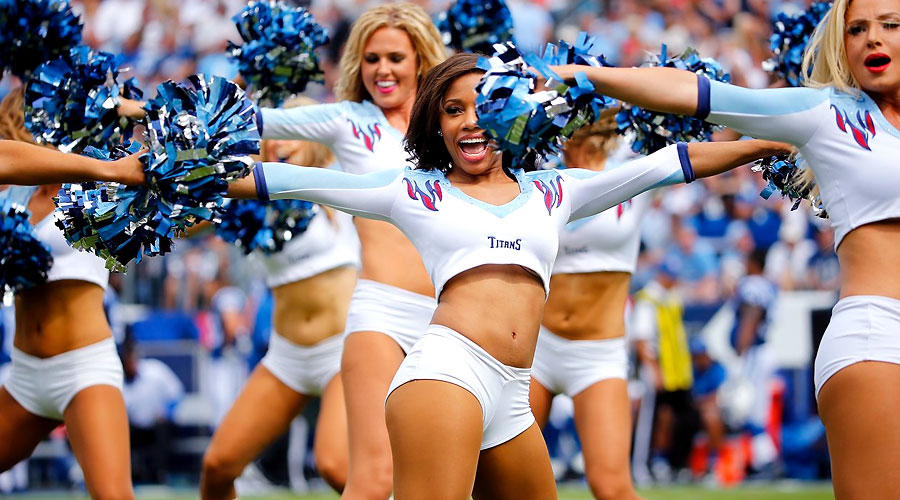