NFL News and Rumors
Kirk Cousins and the Washington Redskins as well as their NFL betting fans will look to overcome Ryan Fitzpatrick and a stout New York Jets defense when the two playoff and Superbowl 50 hopefuls square off on Sunday in a Week 6 matchup that I believe is offering online sportsbook betting enthusiasts a ton of value. Here’s why.

Washington Redskins (2-3 SU, 3-2 ATS)
The Redskins fan base is increasingly happy with quarterback Kirk Cousins, but to be blunt about it, I’m not and I believe Cousins is a modern day version of ‘Dr. Jekyll and Mr. Hyde’. One game, he looks like the second coming of Joe Montana and the next two, he transforms into a grotesque turnover-prone signal-caller that apparently wants to help the opposition more than he does his own team. 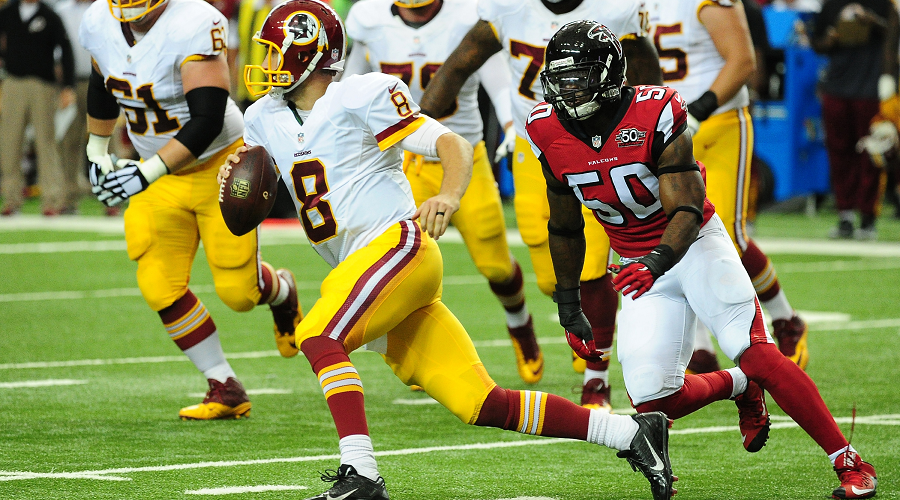 The bad Cousins showed up for Washington by tossing two picks in last week’s heartbreaking 25-19 overtime road loss at Atlanta, though he certainly wasn’t the root cause as Washington’s solid defense gave up two game-changing touchdowns, including the game-winner with just over two minutes  remaining in regulation. 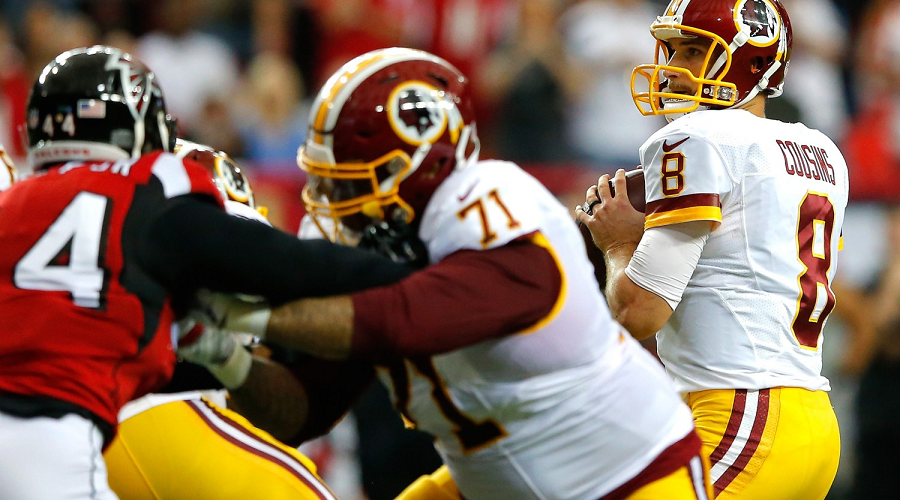 Their second of the two interceptions came in overtime and was returned 59 yards for a touchdown. Cousins has not been picked off in Washington’s pair of victories, but has been intercepted a whopping six times in the Skins’ three losses while completing just 64.3 percent of his passes compared to 74.0 percent in Washington’s victories. 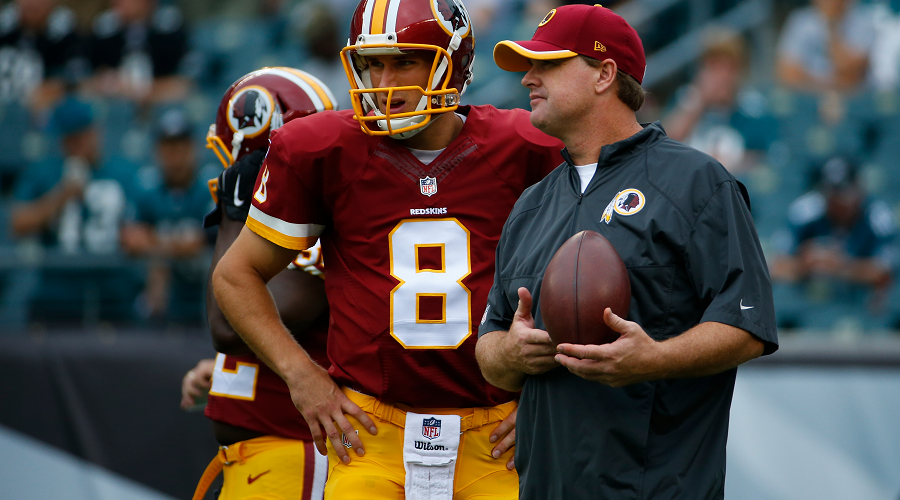 “He’s going to have his ups and downs. Every quarterback does,” head coach Jay Gruden said. “It’s a matter of keeping your team in the game, making good decisions and giving your team a chance to win at the end. … He’s showing enough to where we can work with him.” 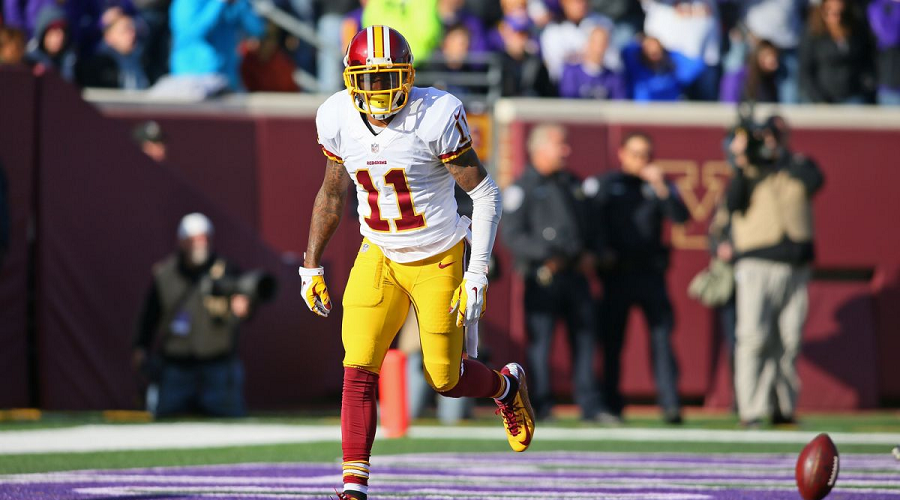 The Redskins have lost 15 of their last 16 road games and while they rank a stellar sixth in total defense, and 12th in points allowed, also rank just 26th in scoring (19.4 ppg). Good news comes in the form of the likely return of veteran wide receiver DeSean Jackson, a player that led the league in yards per catch last season.
New York Jets (3-1 SU, 3-1 ATS)
The Jets come into this Week 6 matchup off a bye following their resounding 27-14 Week 4 beat-down over dysfunctional Miami in London the last time out. The Jets have turned into a defensive monster under first-year head coach Todd Bowles and enters their Week 6 matchup against Washington ranked second in total yards and second against the pass while also ranking eighth against the run and a league-leading first in points allowed (13.8 ppg). 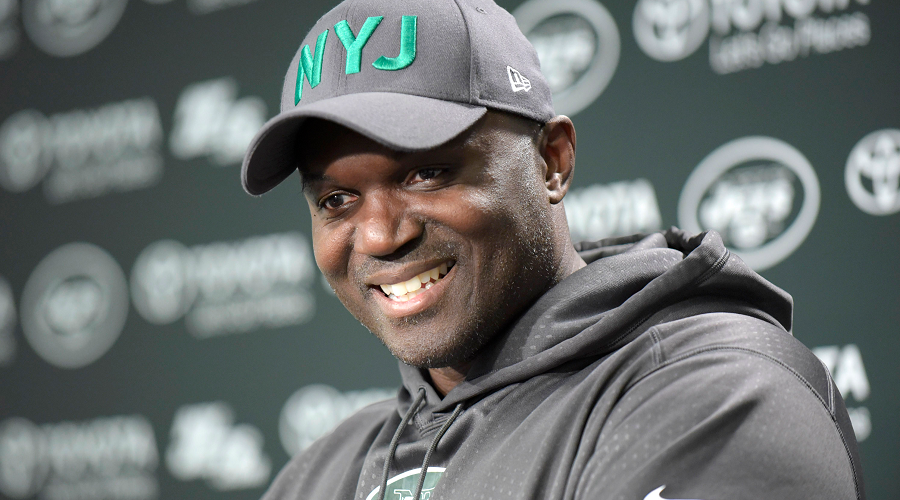 The Jets have won three of their first four for the first time since 2010, but the widely-respected Bowles has been masterful in keeping his rebuilding team focused. “We understand that we’ve only played one quarter of the season and all we did was get off to a good start,” Bowles said. “We haven’t accomplished anything.” 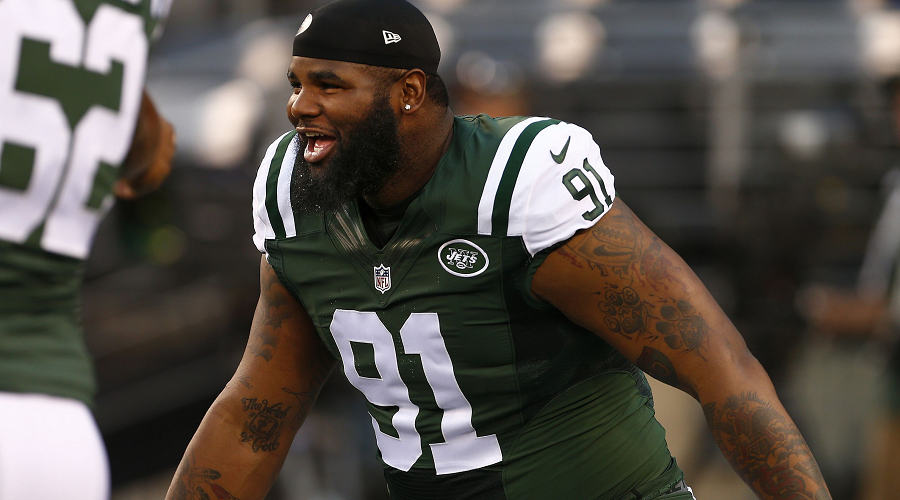 New York’s voracious defense rattled Miami quarterback Ryan Tannehill into two interceptions while running back Chris Ivory ran wild in racking up 166 yards and one touchdown on 29 carries. The Jets will have standout defensive end Sheldon Richardson back on the field after serving a four-game suspension for violating the league’s substance abuse policy. 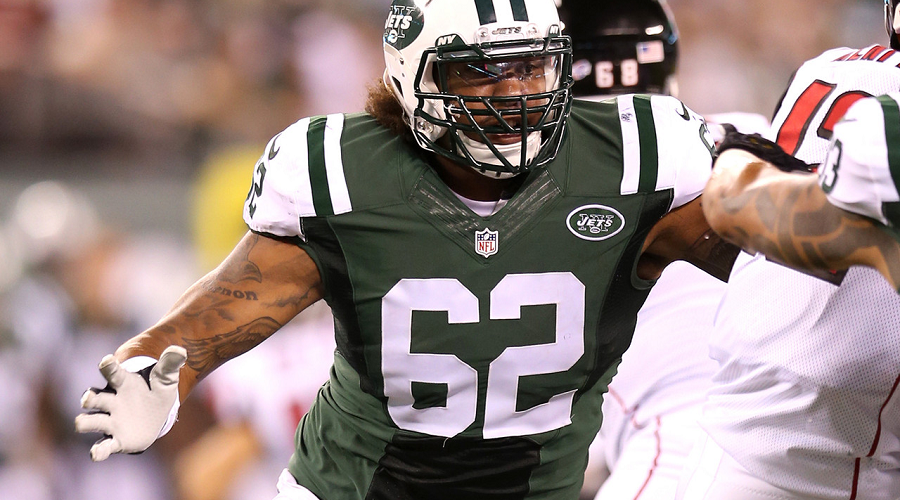 “It was tough seeing plays you know you could make,” said Richardson, who recorded a team-high eight sacks and earned a Pro Bowl selection last year. “It was tough dealing with that. Now I’m back here and I realize I’m going to have to work for my spot because (Williams) is playing so well.”
Game Analysis:
Simply put, I believe New York’s stout defense is going to force Kirk Cousins into at least two costly turnovers that the Redskins won’t be able to overcome. New York is plus-six in turnover margin and averages a stunning 3.3 takeaways per game The 13 takeaways the Jets have racked up this season already ties their mark for the entire 2014 campaign. 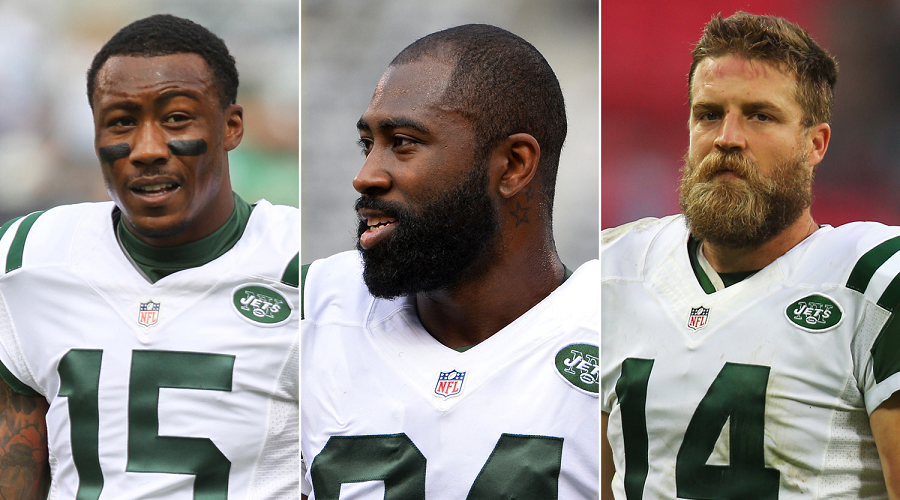 Conversely, Washington’s nine giveaways are tied for the eighth-most in the league, continuing a trend they’ve shown in recent times as they’ve averaged 32.5 turnovers per season over the last two campaigns. I’m surprised that just 54 percent of the betting public likes New York to get the job done and cover the spread at home, but I say that’s the right pick! 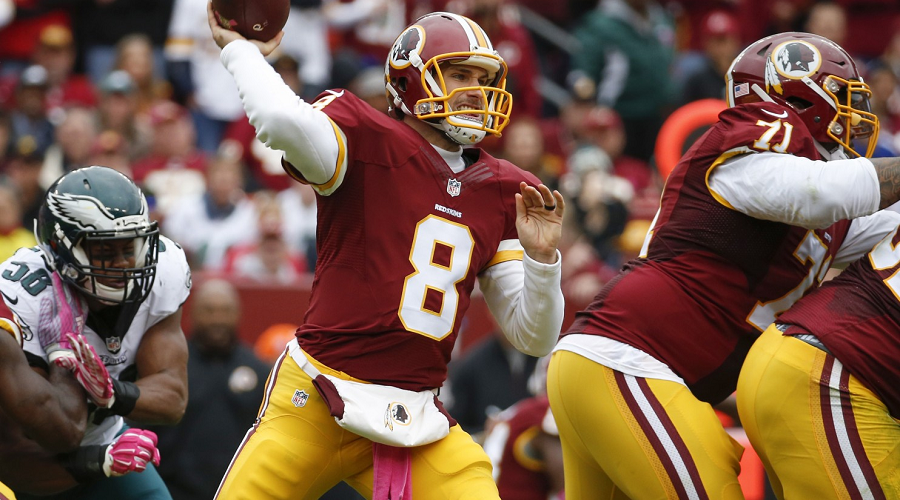