NFL News and Rumors
The Seattle Seahawks and their NFL betting fans will look to record consecutive victories when they host the struggling Detroit Lions in their Week 4 matchup at CenturyLink Field on Monday night. Now, let’s find out whether the Seahawks can hold it down at home or whether the Lions will get their first win column of the 2015 season. 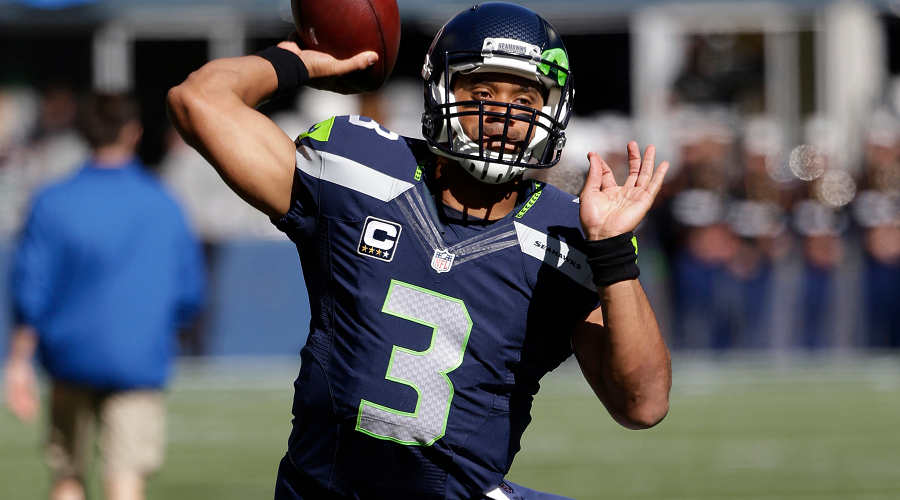 Seattle absolutely obliterated the lowly Chicago Bears in its 26-0 Week 3 shutout win as Russell Wilson completed 20 of 30 passes for 235 yards with one TD strike. Young running back Thomas Rawls led Seattle in rushing with 104 yards on 16 carries. Veteran tight end Jimmy Graham finally had a good game for his new team by catching seven passes for 83 yards and one touchdown. Seattle is ranked fifth in rushing and 14th in scoring (24.7 ppg) while also ranking third in total defense, second against the pass and 10th in points allowed (20.3 ppg). 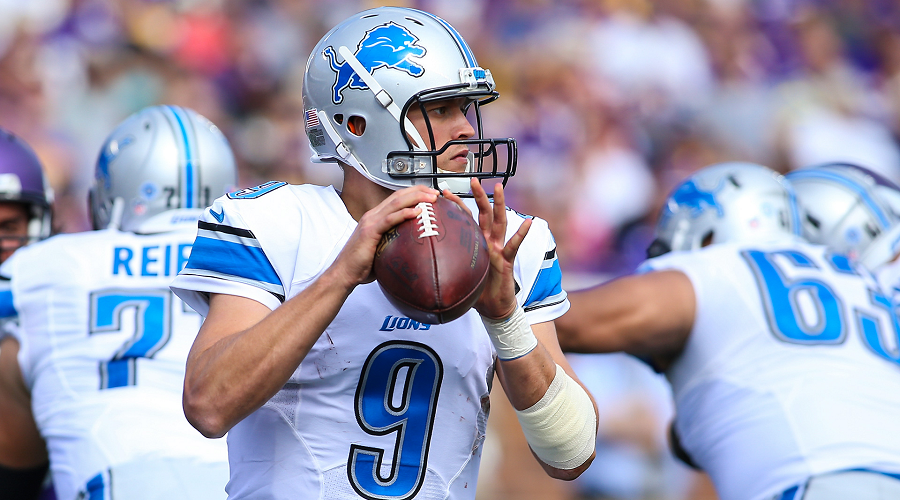 The Lions got smacked around like a punching bag in their 24-12 Week 3 loss to Denver in a contest that wasn’t nearly as close as the final score suggests. Quarterback Matthew Stafford completed 31 of 45 passes for 282 yards with one touchdown pass, but the strong-armed signal-caller also tossed two costly interceptions in the loss and was sacked four times. Detroit was held to just 28 total rushing yards in the loss and handed the ball off to supremely-gifted rookie Ameer Abdullah just eight times.The Lions are ranked 23rd in scoring, averaging just 18.7 points per game so far while also ranking in the bottom third in every meaningful defensive statistical category including points allowed (27.7, 24th).Game Analysis: 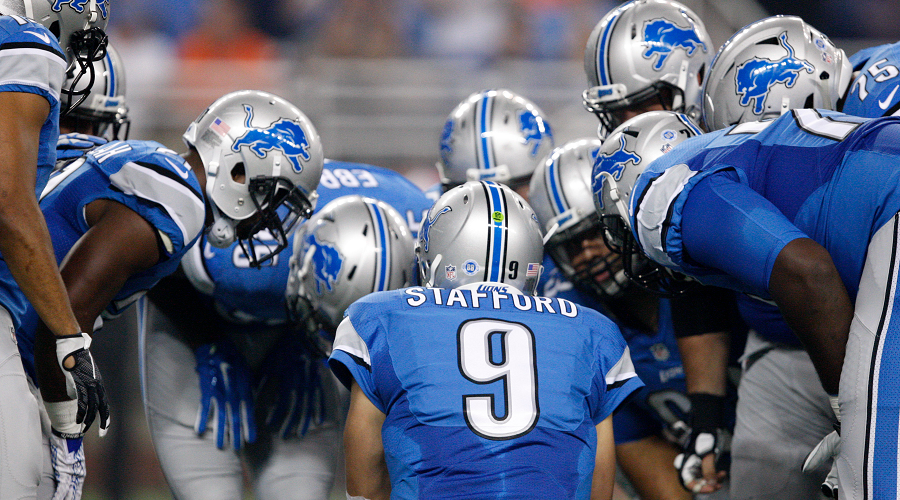 57 percent of the betting public likes Seattle to cover the spread at home, but I’m going with the monitory of NFL gamblers that likes Detroit. First and foremost, the Lions still have all of the talent that helped them put up just about 30.0 points per game last season, so it’s not like the NFC North residents are completely bereft of talent. I also love the fact that Detroit is 7-1 ATS in their last eight games following a double-digit home loss and 4-1 ATS in their last six games after scoring less than 15 points in their previous game. 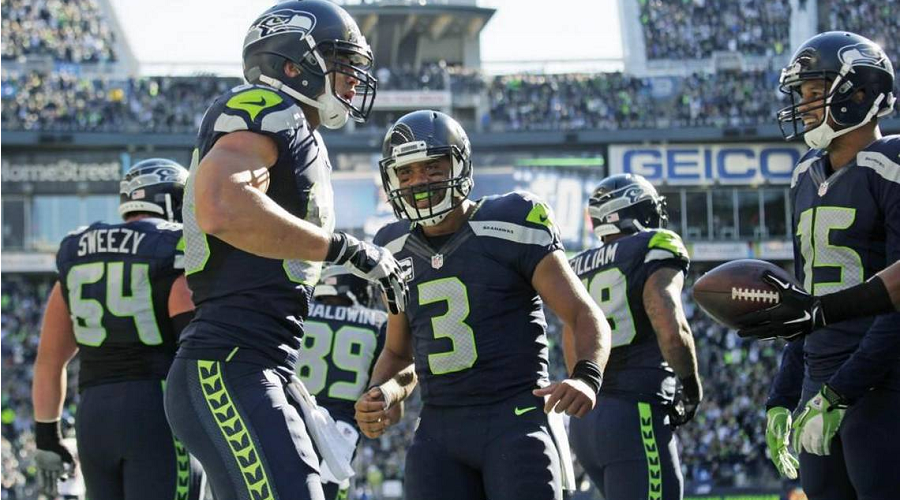 The Seahawks are just 1-4 ATS in their last five games and the Seahawks defense isn’t quite back to where it’s been the last three seasons, although I do believe the return of safety Kam Chancellor will help to change that fact. In addition to picking the Lions to cover the spread, 60 percent of the betting public likes the Over, but again, I disagree,Check out these key O/U trends supporting my pick.• Under is 10-2 in Lions last 12 road games.• Under is 14-3 in Lions last 17 games following an ATS loss.• Under is 4-1 in Lions last 5 vs. NFC.• Under is 4-0 in Seahawks last 4 Monday games.The Pick: Seattle 21 Detroit 17
Older post
Newer post