NFL News and Rumors
We are now down to 8 teams left with a shot at hoisting the Lombardi Trophy next month, which means it’s time for the Divisional Round in the NFL Playoffs. After a wild weekend, the Green Bay Packers will be heading to the University of Phoenix Stadium in Glendale, AZ to face the Arizona Cardinals. It’s a battle of offenses in this one, with kick-off set for 8:15 PM EST on Saturday, January 16 on NBC. Click here for our NFL betting lines.

Additionally, you may watch it online here.

We suggest that you check back to MyBookie.ag throughout the week, as the odds and lines for all of the upcoming games may shift as injury reports are revealed. As it stands right now, the Packers will be heading into Arizona as a 7-point underdog. They will have built up a bit of confidence after taking care of the Washington Redskins on the road in the Wild Card game.

Why bet on the Green Bay Packers Betting Lines at +7

The Packers did not end the regular season on a particularly high note, but they proved why they are still a very dangerous team when they took apart the Redskins in Washington. They were slow off the mark in that one, but once the sped up the offense, things changed rather dramatically. It ended up being a 35-18 win in a game that was essentially reduced to a pick-em play in the point spread betting. When Aaron Rodgers is given time to throw, which didn’t happen much on the regular season, he can pick the best defenses apart. They lost 38-8 when they traveled to Arizona at the tail-end of the season, but the Packers team that won during Wild Card Weekend looked a whole lot different than that one. The Packers are now 10-7-0 ATS this season, and 2-1-0 ATS when coming in as the underdog. 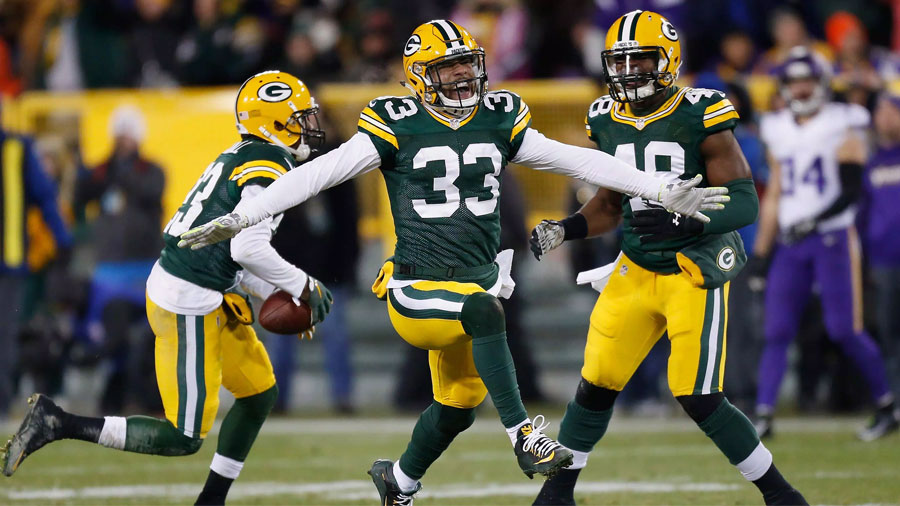 Why bet on the Arizona Cardinals Betting Lines at -7

There are a lot of people looking at the loss that the Cardinals took to the Seahawks to end the regular season and viewing that as a sign that this team might be in trouble in the postseason. It’s worth remembering that they had nothing to play for in that one, and that they are also a very solid 6-2 at home this year. As mentioned earlier, they already have a 38-8 win over the Packers at home this season, so they really shouldn’t be written off. The Cardinals averaged a touch over 30 PPG this season, which was enough to get them the second best scoring average in the league. They are top 10 in passing and rushing yards, which means they can beat you in all kinds of different ways.

While this has all the makings of a shootout, I am not sure it will be as high scoring as everyone believes. I think the Packers will keep things close here, which is why I like them to cover.
Older post
Newer post