NFL News and Rumors
With Wild Card Weekend now officially over and in the books, we can look forward to the Divisional Games this coming weekend. We have a couple of offensive juggernauts going head to head this weekend, as the Green Bay Packers will face the Arizona Cardinals at the University of Phoenix Stadium in Glendale, AZ on Saturday, January 16 at 8:15 PM EST on NBC. Click here for our NFL betting lines.

The point total for this one has been set at 50, but be aware that odds and lines often shift in the lead-up to games. Injuries and other factors can make that happen, so be sure to check back regularly so that you have all the latest odds and new for each of the upcoming Divisional Games.

The Wild Card Weekend had delivered 3 low-scoring affairs heading into the match-up between the Packers and the Redskins, but that all changed with Green Bay’s 35-18 win. The Packers started slow in that one, but once they found their rhythm, Aaron Rodgers started look like the league MVP we know him to be. This is a team that can score often and quickly, which is exactly what can be said for the Arizona Cardinals, who were #2 in the league in the regular season with 30.6 PPG. That number is a good deal better than the 23.0 PPG that the Packers managed to post. There wasn’t much separating these two teams on the defensive side of the ball this season. Arizona gave up an average of 19.6 PPG, while the Packers gave up 20.2 PPG. Arizona went 9-7-0 O/U this season, while the Packers are now 6-11-0 O/U after their playoff win. 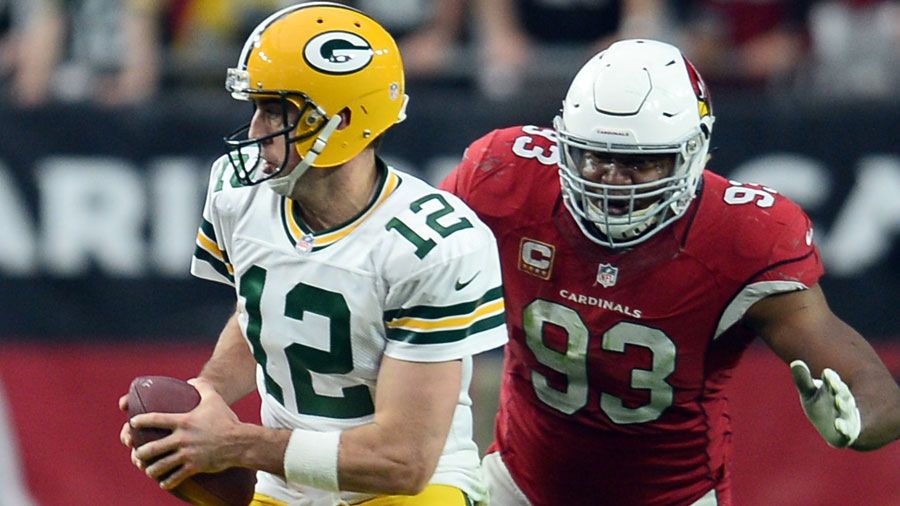 These two teams met in Arizona just a few weeks back, and the point total for that one was set at 50 points. It ended up falling a little UNDER, with the Cardinals picking up the 38-8 win. While both of these teams can score, there is also the possibility that one of the defenses could get hot and slow down the offense quite dramatically. That is what happened last time out, when the Cardinals basically manhandled the Packers. As good as the Cardinals are on offense, they have only had 1 of their last 6 games go OVER. The Packers are 3-3 O/U in their last 6 games. That would add up to a combined 8 games of 12 going UNDER.

It is amazing how many times we end up seeing a pair of offensive minded teams playing to a low-scoring result. While I don’t believe this will be a 9-6 type of game, I still think that the point total will fall a little UNDER the 50.
Older post
Newer post