NFL News and Rumors
It’s not often that a 5-6 team finds itself in first place in its division, but that’s where the Washington Redskins are going into their Week 13 game against the 3-8 Dallas Cowboys. The Giants are also 5-6, but the Redskins hold the tiebreaker since they beat the Giants last week. However, even with the Cowboys coming to town without Tony Romo, starting Matt Cassel instead due to Romo’s re-broken collarbone, the line only has the Redskins favored by a measly four points. The over-under total is at a fairly pedestrian 42, as it appears that no one expects much offense to appear on NFL Monday Night.

Betting on the Cowboys

So what should you pick? Let’s take a look. Without Romo as the starter, the Cowboys are 0-7 this year. They are 3-1 when he does start, with the one loss being that rout at the hands of the Carolina Panthers on Thanksgiving Day; it was fairly clear to all observers that the shaky Romo had returned too quickly in time to face Miami and Carolina with the hope of rejuvenating the team’s playoff hopes. Now he is done for the year, which leaves the keys in Cassel’s hands, although we expect to see backup Kellen Moore to get some action, just to see if he is good enough to be considered part of the team’s future. 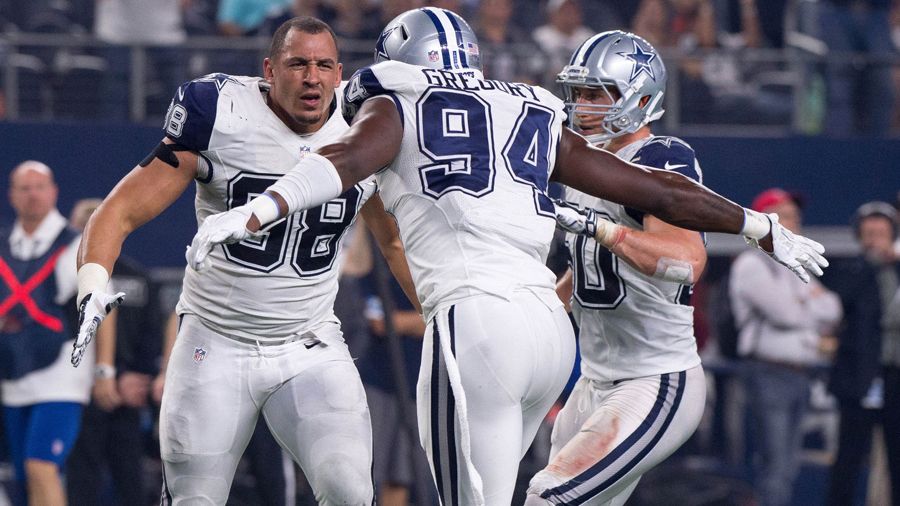 This season, Washington is 5-1 straight up at home – including the last five games. In their last five home games against Dallas, they are 4-1 against the spread; in their last ten meetings with the Cowboys, they are 8-2 against the spread. Even though the Redskins don’t have anyone with star presence on their offense, quarterback Kirk Cousins has won the NFC Offensive Player of the Week award twice this season, so that may be turning. When the Redskins win, his quarterback rating (QBR) has usually been well over 100 – and it was an eye-popping 158.3 against the Saints. When they lose, though, his rating is usually awful, as low as 57.9 in the loss to the Jets, but it hasn’t been above 70 in any of their losses.When the Cowboys win, they permit an opposing QBR of 75.5, but when they lose, they permit an average of 94.55. Cousins ranks third in the NFL in completion percentage, and he is good at spreading the ball around. On the defense, Dallas will have to apply a ton of pressure so that Cousins makes mistakes. However, even with the mighty Greg Hardy on their team, the Cowboys are just #26 in the NFL in sacks, only picking up 20. They’ve only picked off six passes while permitting 11 touchdowns via the pass, so this is a soft passing defense by all accounts.

So that means the Cowboys need to put up points, but they have only averaged 18.5 points per game, #29 in the league. Given the fact that Cousins has been playing lights-out at home, you have to take the Redskins on this one. They’re likely to win by two touchdowns, now that the Cowboys’ playoff hopes are done, but that four-point spread will be easy for them to cover.
Older post
Newer post