NFL News and Rumors
Four teams made it out of the Wild Card Weekend alive and well, but it is the Divisional Round that often separates the contenders from the pretenders. It has to be said, though, that this season is about as wide open as it gets, as there is a case that can be made for all 8 remaining teams making it to Super Bowl 50. The favorites have now been set, but there are 3 dark horse teams that really shouldn’t be ignored when you think about placing your bets. Let’s take a quick look at those three teams, as well as their current betting lines to win Super Bowl.

Next Game: New England on the Road– The Chiefs are on a roll right now, with their win streak stretching out to 11 games after their 30-0 dismantling of the Houston Texans in the Wild Card Game. Their trip this weekend takes them to Foxboro to face the defending champion New England Patriots. The Chiefs are a 4.5-point dog for that one, but given how they are playing, and how bad the Pats looked coming down the stretch, they really should not be counted out. The knock on the Chiefs is that they do not have an elite QB, but Alex Smith has been efficient all year, and has limited the number of big mistakes he has made to just a couple. If the likes of Brad Johnson and Trent Dilfer can win Super Bowl rings, then why not Smith and the Chiefs?

Next Game: Denver on the Road– You look at the Steelers injury list right now and immediately dismiss them as legitimate candidates to win Super Bowl 50, but that may very well be a big mistake. This is a tough group of guys, and you only need to look at what they accomplished in Cincinnati last week to see that. Big Ben is determined to play through torn shoulder ligaments, just as he was when he was forced to wear a shoe a couple of sizes too big earlier in the year when he was battling an injury. The young Steelers defense is a little susceptible in the secondary, but the front 7 is a sacking machine, and they may make it impossible for opposing QB’s to get into any sort of rhythm. The Steelers have come from the #6 seed to win the Super Bowl before (Super Bowl XL), and they can most certainly do it again.

Next Game: Arizona on the Road– It was something of an up and down season for the Packers, as they did not look like the attacking force that we all thought they would be. The numbers posted by QB Aaron Rodgers were good, but they didn’t really yield the results we all expected. The Packers snuck into the playoffs, but they made the very most of it with a dominating win over the Washington Redskins in the Wild Card Game. 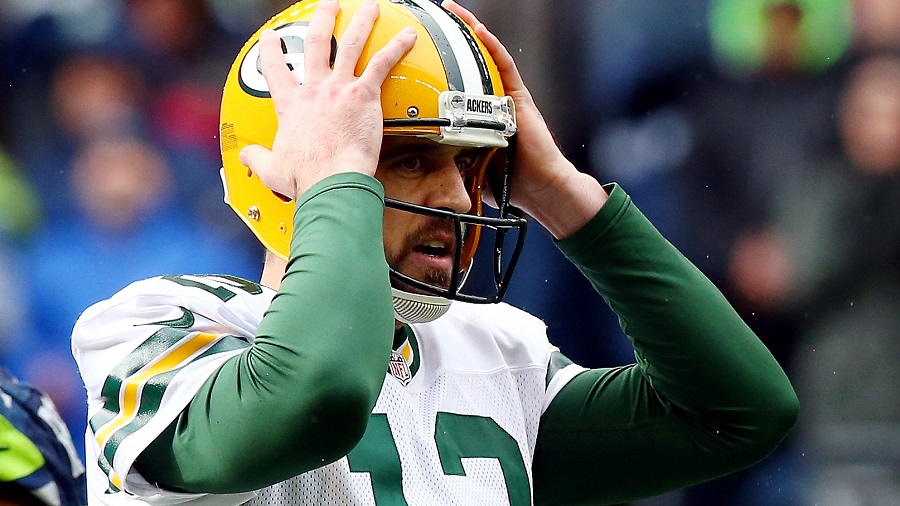 The offense came to life in that game, and there is no reason why they cannot build on that and make a run at the Super Bowl. They are a 7-point dog heading to Arizona this weekend, but you can bet that they will be better prepared than they were the last time they met the Cardinals, which ended in a 38-8 defeat. With a 2-time NFL MVP at QB, you always have a shot to win.
Older post
Newer post