NFL News and Rumors
If you love making wagers where the NFL betting favorite looks like a virtual lock to bring home the bacon, even if they are offering a lower return than their underdog counterparts and you’re ready to cash in on this weekend’s NFL divisional round matchups, then you’re going to enjoy this look at my top two favorites to win and cash in! Okay, with that said, let’s get started.

Why Cardinals -7 Is A Lock Betting Pick Over Packers

When: 8:15 PM ET, Saturday, January 16, 2016Where: University of Phoenix Stadium, Glendale, ArizonaWhile I genuinely believe that Packers quarterback Aaron Rodgers is the best in the business today, I‘m having a hard time envisioning the Green Bay Packers pulling off the upset over the Arizona Cardinals when the two Super Bowl hopefuls square off on Saturday.Green Bay finished the regular season ranked 15th in scoring (23.0 ppg), but the Pack had a tough time passing the rock with Rodgers and company finishing a surprising 25th in passing (218.9 ypg), mostly because of the season-stealing injury to No.1 wideout Jordy Nelson.Green Bay did finish the regular season ranked a solid 12th in points allowed (20.2 ppg), but they’re going to have their hands full in trying to stop an Arizona Cardinals offense that ranked first in all four major offensive statistical categories, including scoring (30.6 ppg, second).Not only will the Packers defense have its hands full in trying to stop Carson Palmer, Larry Fitzgerald and the rest of Arizona’s underrated skill position players, but they’re also going to have to overcome a Cardinals defense that ranked fifth overall and seventh in points allowed (19.6 ppg).Green Bay has gone 5-1 ATS in their last six road playoff games and  8-3 ATS in their last 11 playoff games, but the Cardinals are 5-2 ATS in their L/7 playoff games and 21-9 ATS in their last 30 games against their NFC counterparts.60 percent of the betting public likes the Packers to cover, but I don’t!Lest anyone forget, Arizona beat the shiznit out of Green Bay in its overwhelming 38-8 rout in Week 16.

Why Broncos -6.5 Is A Lock Betting Pick vs Steelers 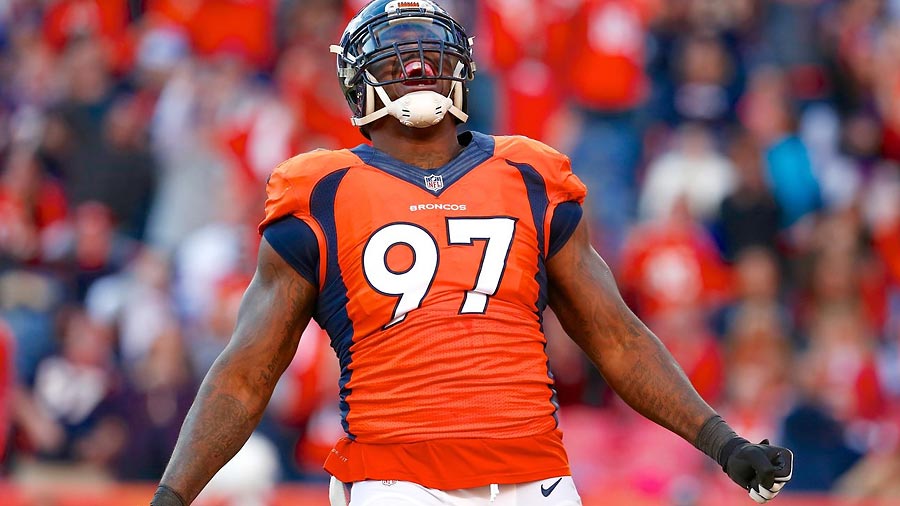 Pittsburgh got past a completely dysfunctional Cincinnati Bengals team in their strange (more like, sad) wild card matchup lat weekend but they’re facing a more complete – and sane – Denver Broncos team on Sunday!Pittsburgh quarterback Ben Roethlisberger is still banged-up with a shoulder injury he suffered against Cincinnati last weekend while ‘all-world’ wide receiver Antonio Brown could potentially miss this game altogether following Vontaze Burfict’s cheap-shot heard ‘round the world.Pittsburgh has an explosive offense that ranked third in total offense and fourth in scoring (26.4 ppg) while the Steelers’ also finished an impressive 11th in points allowed (19.9 ppg) despite a notoriously slow start on that side of the ball early this season.Denver is well-rested after getting a bye last weekend and they’re playing at home.Future Hall of Fame signal-caller Peyton Manning should be fired up to lead his team to victory and the Broncos have a vicious defense that finished first against the pass, third against the run and fourth in points allowed (18.5 ppg).The Steelers are 4-1 ATS in their last five divisional playoffs games, but they’re also 0-3-1 ATS in their last four road playoff games and 0-3-1 ATS in their last four playoff games overall.51 percent of the betting public likes the Steelers to at least cover the spread, but I don’t! I’m going with the sound Arizona Cardinals to get ‘er done!
Older post
Newer post