NFL News and Rumors
Ask 100 different people who they think will win Super Bowl 50 and you are likely to get a variety of different responses. Some of the picks will be based on nothing more than team affiliation, while other will look at the odds for each team and choose accordingly. The odds to win Super Bowl 50 are live, but are the teams listed as the favorites the ones that are most likely to win it all? It’s all a matter of opinion, so allow me to throw in my two cents on this debate by picking 2 teams form the AFC and 2 from the NFC.

Favorites In the AFC?

The bookies have the New England Patriots (+285) and the Denver Broncos (+375) as the favorites in the conference, but I only believe that one of those teams has a chance to win Super Bowl 50. That team would be the defending champion Patriots, as they have a coach and a QB who know exactly what it takes to get the job done. They also have an absolute giant in Rob Gronkowski, a TE that is almost impossible to defend. If the Patriots can get home field advantage through the playoffs, they are going to be tough to knock off.In order for them to get that advantage, the top-seeded Broncos will need to lose, and I believe they will. The Pittsburgh Steelers are +750 right now, and I believe that they will beat the Bengals in their Wild Card game this coming weekend. The Bengals have historically struggled in the playoffs, and you also have to consider that they may not have starting QB Andy Dalton available this weekend. That would see the Steelers head into Denver to face a Broncos team that they have already beaten this season. I think they could do it again and end up facing the Patriots in the AFC Conference Final. 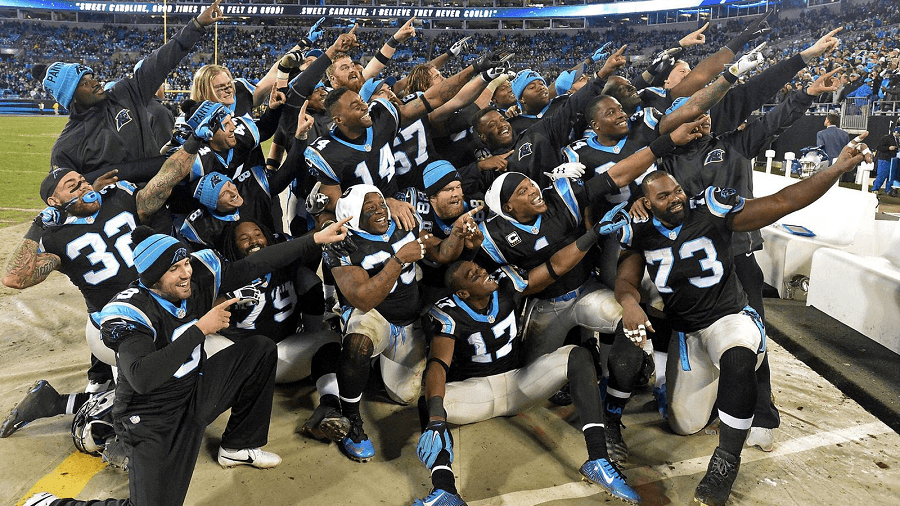 Favorites in the NFC

The Carolina Panthers (+325) and the Arizona Cardinals (+375) both look like very good value for their odds in the NFC, and it’s fair to say that either one of those teams are more than good enough to win Super Bowl 50. If I had to pick one team that could take those two out on the road to the Super Bowl, it would have to be the Seattle Seahawks (+475). The Seahawks know how to win in the playoffs, and they are rolling into a run of form that makes them a very dangerous proposition indeed. They are the team that no-one in the NFC wants to face right now, and they look to me like a very, very good bet.
Older post
Newer post