NFL News and Rumors
The New York Jets and the New York Giants will both be gunning for a NFL Betting victory on Sunday when they meet at MetLife Stadium in another edition of the the shortest road trip in the league. Now let’s see which team from the Big Apple will be bringing home the bacon.

The Giants have lost two straight including their 20-14 Week 12 loss to NFC East division rival Washington as a 1-point road favorite. Veteran quarterback Eli Manning has a miserable game in completing 26 of 51 passes for 321 yards with two touchdowns and a costly three interceptions. The G-Men were also limited to just 33 rushing yards in the win while allowing Washington signal-caller Kirk Cousins to throw for 302 yards and one score.The Giants trailed 20-0 before getting anything going. “We `sleptwalked’ — whatever the word is,” Giants coach Tom Coughlin said. “We came out flat,” wide receiver Odell Beckham Jr. said. “Too many mistakes.”

The Jets snapped their two-game losing streak by beating the shiznit out of Miami 38-20 on Sunday to easily cash in as a 4.5-point home favorite. 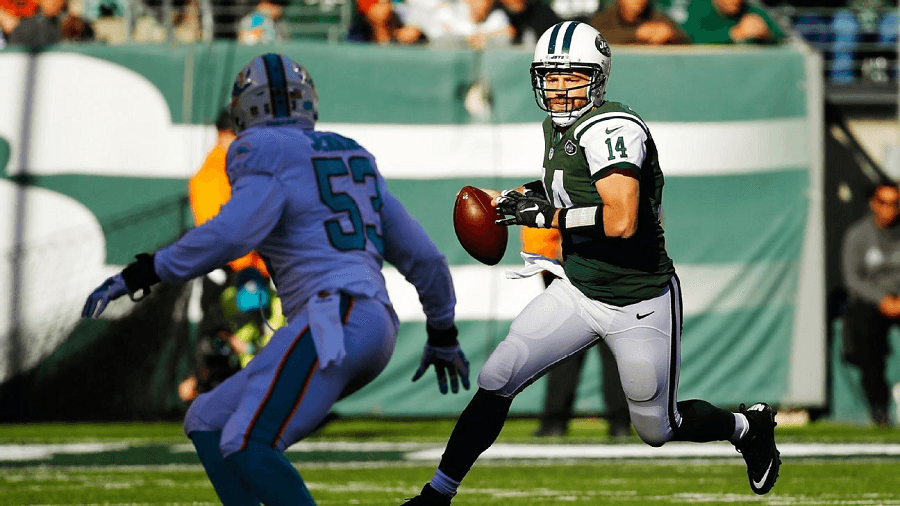 Veteran signal-caller Ryan Fitzpatrick completed 22 of 37 passes for 277 yards and four touchdowns while running back Chris Ivory rushed 21 times for 87 yards and one highlight reel score.“We needed to right the ship,” he said. “This was an important one for us. That said, it makes next week’s more important.” “What you saw today was our potential, what we’re capable of doing,” Marshall said. “Now the mission is to do it every play, every game and we’ll see what happens.”

Wile I really like the direction the Jets are headed in under head coach Todd Bowles, I’m going to urge you to back the New York Giants simply because they have the better quarterback in this contest and are just a tad more ‘desperate’ than the Jets.Prior to pounding the shiznit out of Miami this past weekend, the Jets had dropped two straight and three of its previous four games while scoring 20 points or less in each defeat. Conversely, while the Giants have also lost three of its last five games, the G-Men have been able to score the ball fairly consistently – before their 14-pooinnt outing against Washington that is.The Jets are just 1-4-1 AS in their last six games and 6-9-3 ATS in their last 18 road games. The Giants on the other hand, have gone 4-0-1 ATS in their last five games against the Jets, making the G-Men the right pick for me – and 60 percent of the betting public – to bring home the bacon!My Pick: Giants 24 Jets 20
Older post
Newer post