NFL News and Rumors
The desperate Green Bay Packers will look to get back in the win column and bring an abrupt halt to the Detroit Lions’ winning ways when the longtime rivals square off in a suddenly intriguing Week 13 NFC North divisional battle.Now, let’s find out which one of these teams will cover the NFL spread.

Detroit has won three straight including their emphatic 45-14 win over Philly as a 3-point home favorite on Thanksgiving Day.Veteran quarterback Matthew Stafford completed 27 of 38 passes for 337 yards and a whopping five touchdowns while veteran wide receiver Calvin Johnson caught eight passes for 93 yards and three scores.“It’s just guys making up their minds that we’re going to go out there and play well and win these games that we’re capable of winning,” Johnson said. “Less mistakes, more concentration, all those things add up.”“We got through the first quarter without him having a catch and I was sitting there going, ‘Man, we’ve got to get 81 the ball,'” Stafford said. “(Offensive coordinator) Jim Bob (Cooter) dialed up some plays for him and he got open and made some big-time catches.”Defensively, the Lions held Philadelphia to just 68 rushing yards.“You guys are always looking for something magical, something different. Football is a bit simpler than that,” Detroit coach Jim Caldwell said. “When guys do what they’re supposed to do, they function the way they’re supposed to function and their technique is sound, good things happen. That’s what you’re seeing now.”

The Packers were on the wrong end of a crushing 17-13 loss against Chicago on Thanksgiving and never came close to covering the spread as 7.5-point home favorites.“This is a disappointing loss,” Packers coach Mike McCarthy said. “It’s vs. an archrival. It’s a game we expect to win, but we didn’t play well enough to win. The preparation on the field, I was very pleased with it, but we’re not getting it done in the classroom.”Veteran quarterback Aaron Rodgers was limited to 202 passing yards with one touchdown and one pick in the loss while losing the turnover battle and time of possession battle. 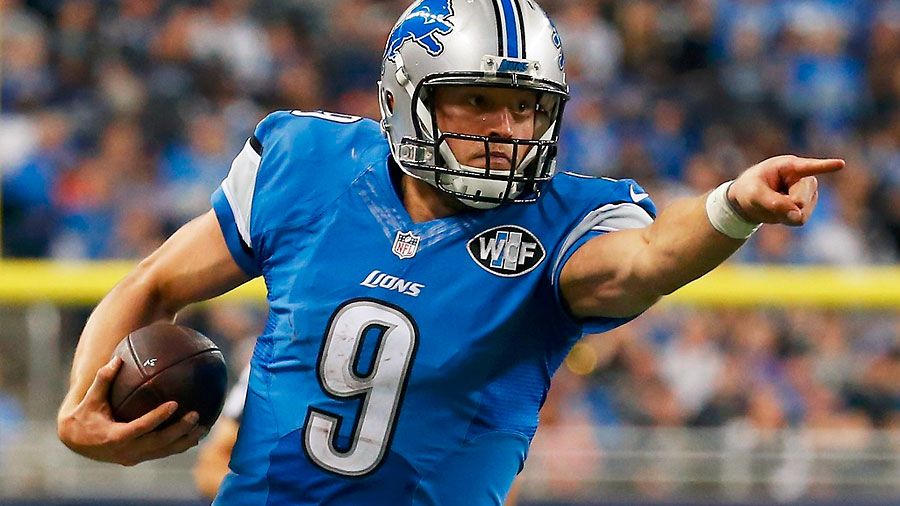 I like the way the Detroit Lions are playing right now, but I just don’t see them beating a Green Bay Packers team that is going to be very focused, not only in this contest, but for the remainder of the regular season as they try to keep pace with the Minnesota Vikings.The Packers will also be looking to extract some revenge after losing to the Lions 18-16 to suffer their first home loss against Detroit since 1991.I know the Packers are just 1-4 ATS in their last five games, but Detroit is just 2-5 ATS in its last seven home games and 3-6 ATS in its last nine home dates against Aaron Rodgers and company.I like the Packers to get the huge win to narrowly cover the spread.