NFL News and Rumors
We’re down to the last set of playoff games before the Super Bowl. The Panthers, Cardinals, Broncos, and Patriots remain in the hunt. Which teams will be going to San Francisco to battle it out in Levi’s Stadium? Each team has given fans, and bettors alike reason to think they will reach the Super Bowl. From explosive offenses, to dominant defenses (sorry Seahawks fans!), this playoff final will be a treat for everyone. The odds have been fairly set in stone on Mybookie, and it’s time to look at the match ups.

When: Sunday, January 24, 2016Kickoff: 3:05 PM ETWhere: Denver, COStadium: Sports Authority Field at Mile HighSpread: Patriots -3Moneyline: New England -163 vs Denver +143Game Total: 44.5Watch: CBSStream: CBS Sports Listen: New England vs DenverAnalysis: This showdown is sure to be one of the greatest we see all year. Topping last week’s playoff games will be hard to beat, but if any game will do it, it will be this one. Brady vs Manning is a matchup we’re all drooling to see. In their history, Brady is 11-5 against Manning. We all know how badly Peyton plays in cold weather, and this game is shaping up to be a fairly cold game. Unless Peyton can turn things around after an abysmal season, where he threw 17 interceptions, and only 9 touchdowns (yes you read that right), the Patriots should walk away with this one in easy fashion. Tom Brady has all his weapons back, and the Broncos defense is certainly regressing after an amazing star to the 2015-2016 season.Final Projection: Patriots 23, Broncos 10 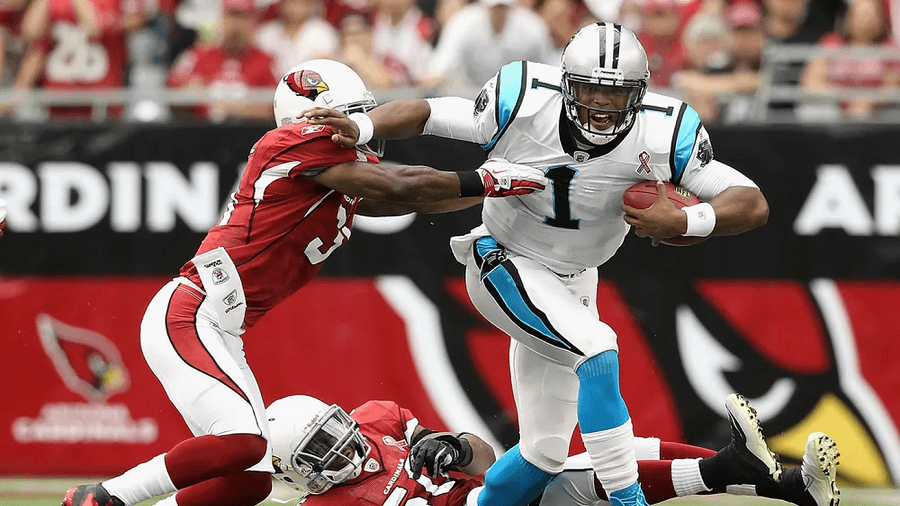 When: Sunday, January 24, 2016Kickoff: 6:40 PM ETWhere: Charlotte, NCStadium: Bank of America StadiumSpread: Panthers -3Moneyline: Arizona +148 vs Carolina -168Game Total: 47Watch: FOXStream: Fox Sports Go Listen: Arizona vs CarolinaAnalysis: Who would have predicted that we’d see the Cardinals and Panthers in this situation at the beginning of the year? These two teams come into this game extremely hot, despite their lackluster second half play during the divisional match ups last weekend. Both teams get on hot streaks, and whatever team gains the early momentum in this game will likely walk away with it. The Panthers put up 31 straight on the Seahawks last weekend, only to surrender 24 straight points to them in the second half. The Cardinals almost allowed Green Bay to come back after two hail mary’s were surrendered by their defense in the final seconds of the game.There are a few questions we have to look at when analyzing this game. Can the Cardinals contain Cam Newton? And can the Panthers defense stop the WR corps of Larry Fitzgerald, John Brown, and Michael Floyd? Both of these questions will remain unanswered until we can actually see the game play out, but as of right now I’d give the edge to the Cardinals. They’ve faced tougher teams, and have slightly more veteran leadership than the Panthers.Final Projection: Cardinals 27, Panthers 20
Older post
Newer post