NFL News and Rumors
There were no big surprises to be had during the Divisional Round last weekend, and that means we will have the top two seeds going head to head in the NFC Conference Championship Game. The Arizona Cardinals are going to have to head out on the road to face the Carolina Panthers at Bank of America Stadium on Sunday, January 24. Kick-off is set for 6:40 PM EST on Fox.

The bookies seem to think that this will be a close one, as the early line has the Panthers favored by just 3 points. Both of these teams showed some real grit and determination in their respective Divisional Round games, so this one really is shaping up to be a great match-up. Be sure to check back into MyBookie.ag throughout the week to see if the NFL betting line changes, or get your wager on right now if you are confident in your selections.

Why bet on the Carolina Panthers at -3 Odds

Home field advantage is always big in the NFL, and no team may have a better home edge than the Carolina Panthers. You have to go all the way back to November 2014 to find the last time the Panthers lost at Bank of America Stadium. They have won 12 straight games at home since then, and are beginning to achieve unbeatable status there. They looked totally dominant in the first half against the Seahawks, which just happened to have the #1 defense in the league, in the Divisional Round Game, scoring 31 points on their way to a 31-24 win. Cam Newton now looks as comfortable in the pocket as he does running the ball, and the Panthers have weapons on both offense and defense. They may well be in possession of the tightest locker room in football.

Why bet on the Arizona Cardinals at +3 Odds

The knock on the Cardinals coming into the playoffs was that they had a QB in Carson Palmer who had never won in the postseason. The Divisional Round win over the Green Bay Packers put an end to that statistic, and you now get the sense that confidence in Arizona is sky high. The Panthers are going to have to be at their very best of they hope to contain Larry Fitzgerald. With the game on the line versus the Packers, Fitzgerald took over and turned into a one-man wrecking crew. He finished the game with 8 catches and 176 yards. Arizona was actually better on the road than they were at home this season, going 7-1 versus 6-2. 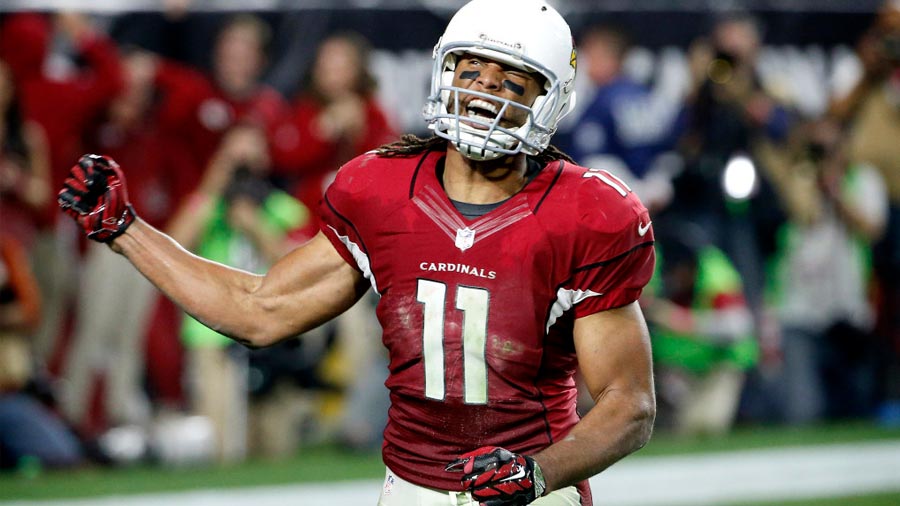 As good as the Cardinals were on the road this year, it’s still hard to bet against a Carolina team that hasn’t lost on home field for such a long time. I expect a close one here, but I do like the Panthers to cover, but only just.
Older post
Newer post