NFL News and Rumors
The Washington Redskins and Green Bay Packers will both look to take the next step toward what they both hope will be an appearance in Super Bowl 50 when they square off in their opening round NFC Wild Card game on Sunday at 4:40 PM ET, live from FedEx Field in the Landover, Maryland. If you’re looking to cash in on this intriguing pairing, then you’re going to love the NFL expert betting analysis and accompanying free pick that you’re about to get! With that said and game day quickly approaching, let’s get started.

When: 4:40 PM ET, Sunday, January 10, 2016Where: FedEx Field, Landover, MarylandNFL Odds: Washington -1O/U: 45.5Oddsmakers currently have the Redskins listed as 1-point favorites versus the Packers, after opening as a Pick ‘Em. If you want to bet the Over/Under, the game’s total is sitting at 45.5 points after opening at 46.5.

Why Bet The Green Bay Packers Odds at +1

Green Bay (10-6 SU, 9-7 ATS) has struggled mightily down the stretch, losing two straight to close out the regular season while dropping a surprising six of their last nine games overall. Pro Bowl quarterback Aaron Rodgers and company have been held to a stunning 13 points or less in each of their last two games while scoring 16 points or less in five of their six losses.Still, the Packers have arguably the game’s best quarterback in Rodgers and that alone makes the Packers worthy of a wager in this contest if you ask me. Green Bay finished a modest 15th in scoring (23.0 ppg) while ranking either in the middle or bottom third in every meaningful offensive statistical category.Rodgers has completed 60.7 percent of his passes with 31 touchdowns and just eight interceptions. Green Bay’s rushing attack has suffered a lot this season as bruising back Eddie Lacey led the team with ‘just’ 758 yards after topping the 1,000-yard plateau a year ago.Defensively, the Packers defense rank a respectable 12th in points allowed (20.2 ppg), but finished just 21st against the run. 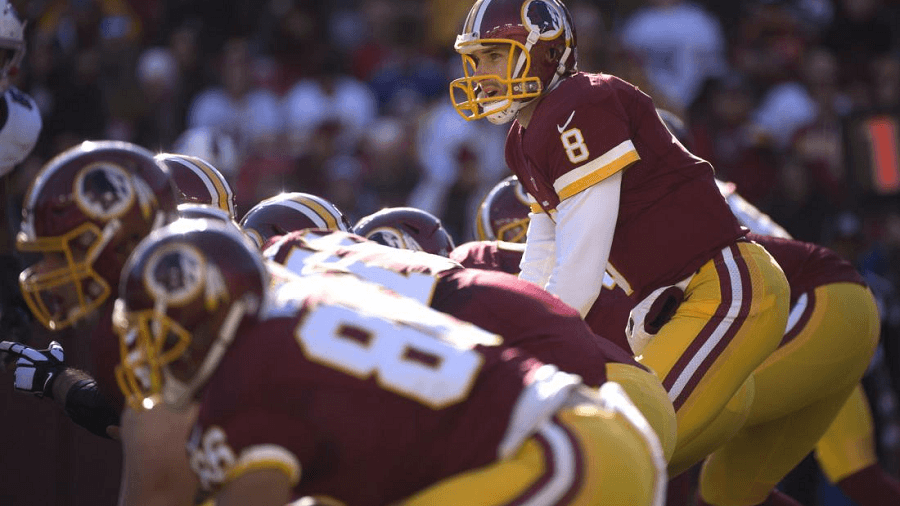 Why Bet The Washington Redskins Odds at -1

The best reason to back the Redskins (9-7 SU, 9-7 ATS) in this contest is the fact that Washington is playing at home where they’ve gone 6-2 SU and 5-3 ATS this season. Another reason that Washington looks like a solid pick in this wild card contest is the fact that they’re playing excellent football right now, having won each of their final four regular season contests while covering the NFL betting line each time out.The Redskins finished the regular season ranked 10th in scoring (24.2 ppg) as quarterback Kirk Cousins led a passing attack that ranked 11th overall (255.9 ypg) by completing a blistering 69.8 percent of his passes with 29 touchdowns and 11 interceptions while adding five rushing touchdowns for good measure.Veteran running back Alfred Morris leads the Redskins rushing attack with 751 yards and blossoming tight end Jordan Reed led the Skins in receptions with 87 catches including 11 for touchdowns.Defensively, Washington allowed 23.7 points per game to rank 17th while finishing an uninspiring 25th against the pass and 26th against the run.