NFL News and Rumors
This weekend NFL betting fans will get to enjoy the Divisional round of the playoffs, which means that the teams who made it out of the Wild Card round alive now have to go on the road again to play one of the top seeds in the conference. The Green Bay Packers punched their ticket to Arizona with a comfortable win over the Washington Redskins, but this looks like being a much tougher proposition. The game will be played on Saturday, January 16 at the University of Phoenix Stadium in Glendale AZ. Kick-off is set for 8:15 PM EST on NBC.

Betting the Packers as Underdogs

While it would appear that the home team in the playoffs generally holds all the advantages, there is something to be said for coming in as the underdog. The pressure is always there in a playoff game, but it has to be said that the road underdog has a whole lot less of it to deal with than the favorite. The Packers lost 38-8 the last time they played in Arizona, but that loss came at a time when the Packers were lacking in any kind of confidence. A big road win over the Redskins will have changed all that.

Carson Palmer is a very good QB, and he has had a great year so far, but would you really take him over Aaron Rodgers in any circumstance? Yes, Palmer has more targets to aim for than Rodgers, but the Green Bay QB has the skill to make what he does have look a whole lot better than they really are. You only had to watch what the 2-time league MVP did against the Washington Redskins to get an idea of just how dangerous Rodgers can be. If it comes down to a gunslinger type of battle between these two on Saturday night, I like the odds to swing in favor of the Packers. 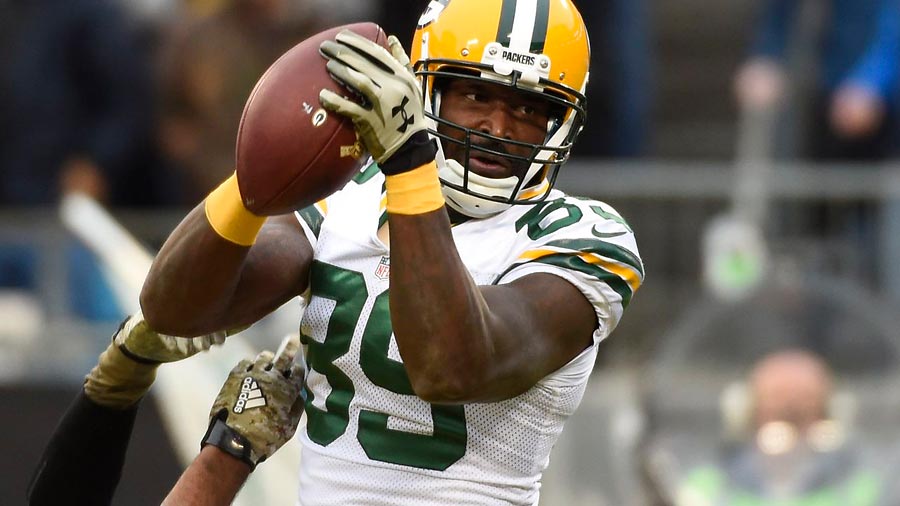 Yes, the Packers are known for their offensive output under Rodgers, but they also have a defense that can keep them in games. Everyone is going to point to the 38-8 game as a sign that the Cardinals offense is that much better, but it’s worth noting that 14 of those 38 points came from Packers offensive turnovers. The Cardinals averaged 7 more points per game than the Packers this season, but when it comes to points allowed per game, there is little to separate these two teams. If the Green Bay defense can stand strong, it may allow Aaron Rodgers to do his thing.

When you are ready to wager some money on this game, pay no attention to the last time these two teams met. The pressure in the playoffs goes way up, and much of it goes on the side of the favorite. Do not discount the Packers and the playoff experience that they bring to the table.
Older post
Newer post