NFL News and Rumors
When the Green Bay Packers come down to Arizona to face the Cardinals for the second time in the past four weeks, they will seek redemption. In their last game against Arizona they lost 38-8 in crazy fashion as they failed to get anything going. The Cardinals defense even outscored the Packers, as they scored two defensive touchdowns in the game. This game sets the money line at -7 for the Cardinals as of 1/13/16. Be sure to check back on MyBookie.ag for updated NFL betting odds as tons of people are currently betting on this game. It’s among the hottest of this week when it comes to betting action, so the lines are constantly changing.

Why Bet on the Green Bay Packers +7:

The Packers looked like a rejuvenated team after their victory last weekend against the Washington Redskins. All year we’ve been waiting to see Aaron Rodgers look like his old self, and finally in this victory we saw him do that, as the Packers scored repeatedly in dominant fashion, eventually winning 35-18. We have to wonder – is Rodgers back, or was this a fluke? Either way, the Packers have actually been able to rely on their defense as well this year. Although Arizona’s offense has been among the best in the league, scoring over 30 points per game on average, the Pack will be able to shut down their high-powered attack if they keep playing like they did last Sunday, keeping Kirk Cousins on his toes, and limiting the Redskins to only 18 points.The trends point towards choosing the Packers in this one as well. In Arizona’s last six games at home, they’re 1-5 ATS. Carson Palmer has never won a playoff game, and at his old age it’s hard to start. Many fans are taking the Packers straight up in this one, but choosing them +7 gives you a little wiggle room in case they lose another close game on the road.

Why Bet on the Arizona Cardinals -7:

Recency bias is the only thing you need to have faith in the Cardinals in this one. Sure, they lost 36-6 in the last week of the regular season to the Seattle Seahawks, but there was no point in them winning that game anyway. Expect Arizona to come out firing on all cylinders in this one. The Packers have shown promise a few times this year, and afterwords, have always let fans down. The Cardinals are the favorites to win the Super Bowl at this point according to oddsmakers, so it’s easy to see why they’re so favored to win this game. 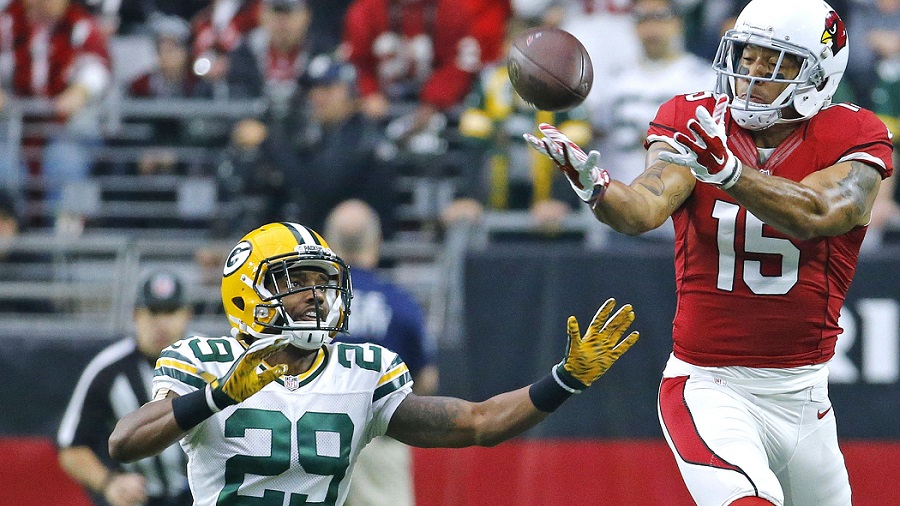 I have faith that the Packers can show up for this game. They’re experienced, and that experience is going to shine in the playoffs. Despite this, Arizona WINS the game, but GB covers the spread.Final Projection: Green Bay 24 Arizona 27
Older post
Newer post