NFL News and Rumors
Led by runaway NFL MVP quarterback Cam Newton, the Carolina Panthers have enjoyed a steady diet of dependable offense for the entire season, and after making light work of the much-feared Seattle defense in the divisional round, you can’t help but feel that the Arizona Cardinals will be hard-done in their efforts to try and stop the Panther. But really, are the Panthers that good offensively, or are they simply being overhyped because of they are the No. 1 seed in the NFC? Read on as we take you through a brief NFL odds offensive preview of the Panthers and the NFL betting value they bring to the NFC Championship game.

Panthers are the Real Deal in Charlotte

For starters, it is hard to make a case against a team that is 16-1, and has won twelve straight home games. Even more notably, the Panthers have averaged an impressive 37.6 points per game over their last five home games, underlining a high possibility of another big-scoring game against the Cardinals in Carolina this week.Last week, this offense looked flawless, getting out to a 31-0 lead at the half against Seattle on Sunday. Of course, they proceeded to hang on for their dear lives to win 31-24, but the fact that they posted 31 points against Seattle’s vaunted defense is the biggest takeaway from this game.Not to mention, Newton finished the game 16-of-22 for 161 yards and just one touchdown, yet the Panthers still won their game handily courtesy of scores in the first half, showing just how good Carolina is in the offense.

Proven Offense from the Regular Season

The Panthers didn’t just shine against Seattle, they’ve been doing that for the entire season and the big win over the Seahawks was just further proof of their stellar pedigree against any kind of opponent. To mention a few of their achievements, the Panthers decently racked up 5,871 total yards of offense in the regular season (averaging at 366.9 YPG), featuring strong contributions from both the passing and running game.Dubs Master Newton was the chief architect of that offense, finishing the regular season with a 2015 NFL-best 45 touchdown haul (35 passing touchdowns and 10 rushing TDs). Essentially, that’s the reason the Panthers finished the season with the league’s top-scoring offense (31.3 points per game). 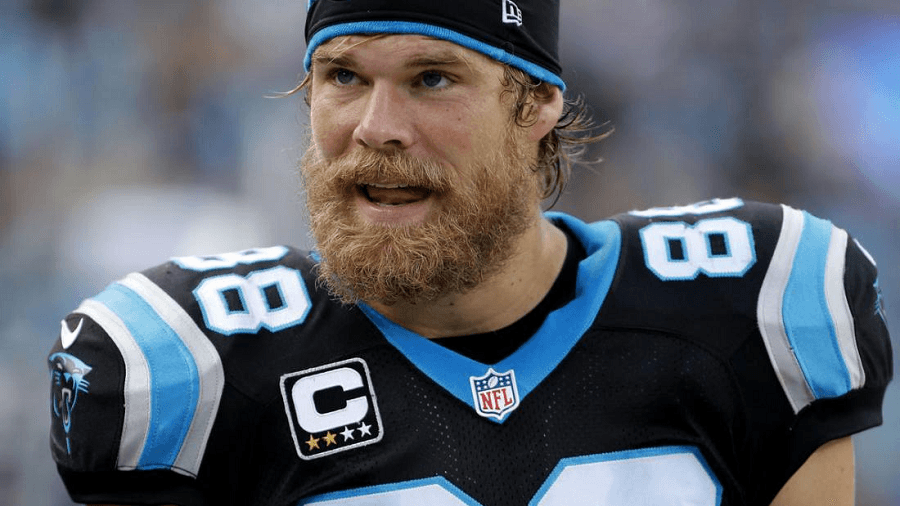 Bevy of Weapons at Newton’s Disposal

By now, you probably know that TE Greg Olsen has been the most potent passing weapon in Newton’s offense. Olsen has, however, not been doing it alone, as he’s been receiving complementary support from fellow tight end Ed Dickson along with WRs Corey Brown, Ted Ginn Jr. and Jerricho Cotchery. The presence of these talented aerial weapons in full health is likely to beget a strong passing performance against Arizona’ defense, which was humiliated by Seattle in Week 17 and struggled to contain an injury-riddled Green Bay offense last week.As if that is not enough, Carolina’s running backs are just as good as Newton in running the ball. This was demonstrated by RB Jonathan Stewart, who burned the Seahawks for 106 yards and two touchdowns, which was interestingly his first game after missing the last three regular season games due to injury concerns.

With all the above considered, it therefore goes without saying that a big game from Newton and his weapons could easily lead to a very strong offensive performance from Carolina this weekend. The fact that the Panthers will be playing in Charlotte, a place they’ve been playing their best of games, should particularly be a shot in the arm for Carolina’s offense to outlast Arizona’s equally talented attacking unit.
Older post
Newer post