NFL News and Rumors
There isn’t really a bad match-up to be had once we get down to the final 8 teams in the playoffs, but it has to be said the NFC Divisional Game between the Carolina Panthers and the Seattle Seahawks on Sunday, January 17 may well be the pick of the bunch. The game will be held at Bank of America Stadium in Charlotte, NC, with kick-off set for 1:05 PM EST on Fox. NFL odds on this game have the Panthers ahead by a slight margin of 3-points.

The Posted Game Total for Panthers vs. Seahawks

This game is on the board with the point total set at 44. Since neither team really has any injuries to concern themselves with, there is a pretty good chance that the total will remain the same for the rest of the week, although, you must keep in mind that Seattle experienced some issues last week to score and beat the Vikings, so expect a low scoring game again this weekend. You can choose to get your wager in now, or perhaps wait and see if the total shifts in either direction. Check into MyBookie Online Sportsbook for any and all odds updates.

The Case for the OVER

If you needed just one reason to go with the OVER in this game, it would have to be the performance of the Panthers offense this season. They ended the season first overall in points per game, racking up an impressive 31.3 PPG. They can get the job done through the air and on the ground, which will have the Seattle defense left guessing all game long.You tend to think of the Seahawks as a defense first team, which isn’t really a surprise given the antics of the Legion of Boom. It may come as a surprise to learn that the Seahawks were a top 5 team on offense this season with an average of 26.4 PPG. They have the ability to attack you in a number of different ways, and often win the field position game due to turnovers caused by their magnificent defense.

The Case for the UNDER

As I have already mentioned, this Seattle Seahawks defense is special. You can credit a missed field goal in the Wild Card game versus Minnesota, but that would mean overlooking the stellar job that the defense did in order to even keep that game close. The Seahawks have given up just 17.3 PPG this season, and if they are on, the score is going to be staying low.The Panthers defense falls just outside the top 5 with 19.3 PPG against this season. That is still a very impressive number, and they may be able to keep the Seahawks at bay if Marshawn Lynch is once again unable to start for Seattle. 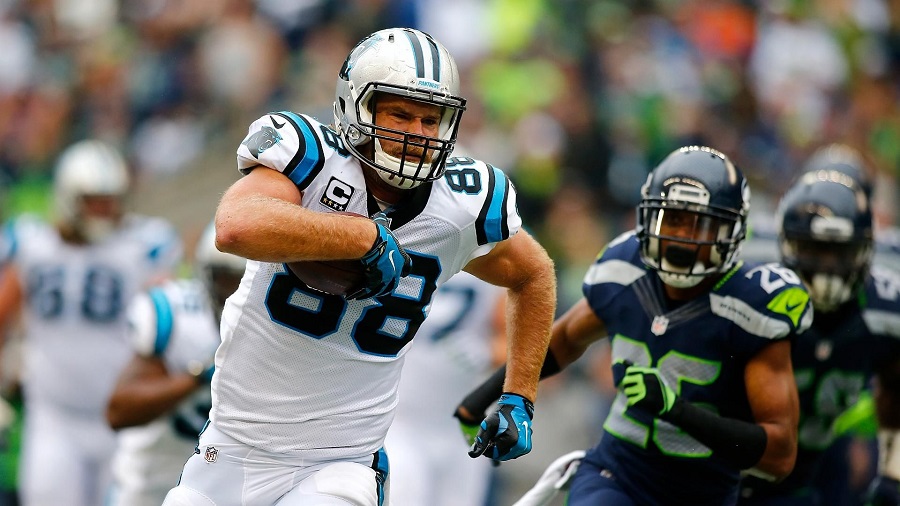 When these two met earlier this season, the game total was set at 41, and that number was pretty easily eclipsed in a 27-23 win for the Panthers. I expect a similar sort of score here, and I believe the total will creep slightly OVER.
Older post
Newer post