NFL News and Rumors
We are getting down to the nitty gritty in the NFL season, with only 4 teams now left with a chance to win Super Bowl 50. There is a case to be made for every single one of them, but for the purposes of this piece, we are going to focus on the New England Patriots, who just happen to be the defending champions. They have one more stop to make before they can book their tickets to Santa Clara, and that step will come on Sunday, January 24 at Sports Authority Field at Mile High, when they face the Denver Broncos in the AFC Championship Game. If they win on Sunday, here are a few reasons as to why the Patriots have the best betting odds to win Super Bowl 50.

Okay, so that may be something of a bold statement, but it’s hard to argue with the success that the Patriots have had under coach Bill Belickick, with Tom Brady at the helm. They have gone to 6 Super Bowl’s together, and have 4 rings each. That all of that has happened in just 15 years is something that is truly incredible. Brady looks to still be at the top of his game, while his opponent this weekend, Peyton Manning, has shown signs that he may be at the end of his career. There is no-one better than Belichik in planning to face a team, and if he has 2 weeks to dissect an opponent, as he would if the Patriots go to the Super Bowl, he gets the win more often than not. 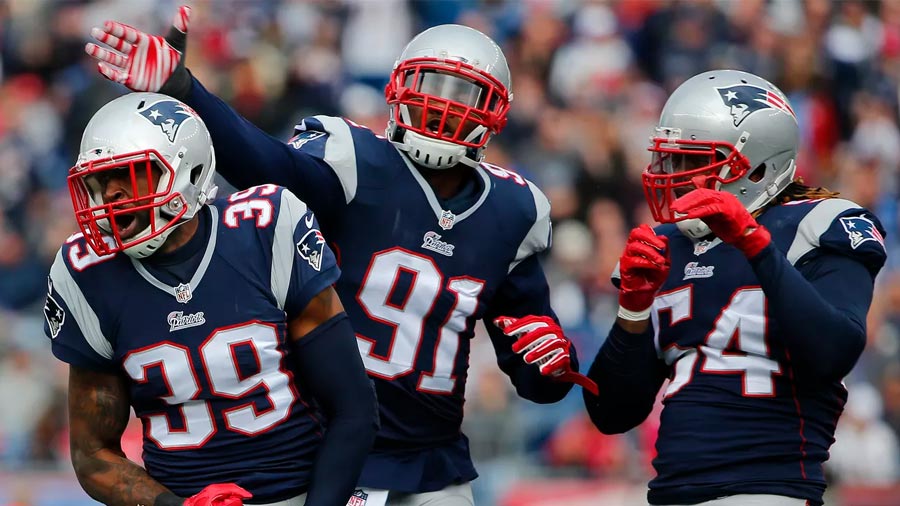 The Return of Julian Edelman

It is usually the loss of a QB that has the biggest effect on any team, but for the Patriots, it was the loss of Julian Edelman that had a negative impact on their play. The won all 9 games that Edelman started in this season, and then went 3-4 in the 7 that he missed. Edelman returned for the Divisional Round against the Kansas City Chiefs, and the Patriots once again looked as though their offense was firing on all cylinders.

The Ability to Stop the Run

With Manning not playing at his best this season, the Patriots are going to want to put the game in his hands, which means stopping the run. The Patriots run defense has been stellar this season, giving up less than 4 yards per carry, and only allowing 7 rushing TD’s through the regular season. There is a chance that they might end up facing the Carolina Panthers in Super Bowl 50, and the run defense would once again be called into action against Cam Newton and Jonathon Stewart. Heading into Denver on the weekend is not an easy trip, but this is not the first rodeo for the New England Patriots. They have more playoff experience than any of the other 3 teams, and that has to give them an edge moving forward.
Older post
Newer post