NFL News and Rumors
The New England Patriots have been bruised and battered for the better part of the entire second half of the regular season! While several key losses on the offensive side of the ball have clearly taken a toll on New England and hampered their chances of winning consecutive championships, the Patriots’ ‘next man up’ philosophy could still carry them all the way to this season’s Super Bowl 50 title.

Tom has played a record-tying 30 playoff games. Check out photos from all 30: https://t.co/IvBsShRXb7 #TomTuesday pic.twitter.com/sftMPLNIpL

Thanks to this expert overview on New England’s complete offense you’re going to have a great idea of whether or not they can overcome their injuries to either reach or win Super Bowl 50 or whether they’ll come up short in their quest to win back-to-back Super Bowl crowns.

Total Yards-374.4 – 6th Passing Yards-286.7 – 5th Rushing Yards-87.8 – 30th Points Scored-29.1 – 3rd Field Goal %-91.7 – 6thAnalysis: The Patriots ranked sixth mostly because of their stellar fifth-ranked passing attack (286.7 ypg). Future Hall of Fame quarterback Tom Brady finished fourth in passer rating (102.2) and third in passing yards (4,770) and enters the AFC title tilt as the most accomplished passer in postseason history, having compiled a stellar 22-8 postseason record, including last weekend’s win over Kansas City.Brady and the Pats got a huge boost with the return of veteran wide receiver Julian Edelman and clearly improved health of tight end Rob Gronkowski, the team’s leading receiver and touchdown scorer. “When you get back No. 11, it makes things out there easier,” receiver Keshawn Martin said. “Not just for a couple of players, but for everybody. You’ve got to worry about so many different players out there.”In addition to throwing to the aforementioned pair, Brady also has a solid wide receiver in veteran Danny Amendola and Martin. 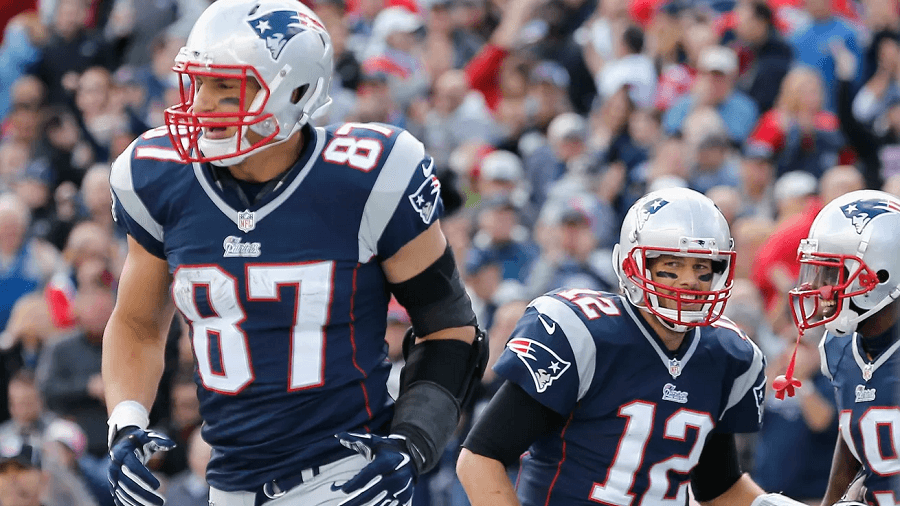 Touchdowns-Rob Gronkowski-11 Rushing-LeGarrette Blount-703 Passing-Tom Brady-4770 Receiving-Rob Gronkowski-1176While the Pats also had the third-ranked scoring offense (29.1 ppg), they also struggled mightily to run the ball this season as they finished 30th in rushing. Veteran back LeGarrette Blount led New England in rushing, but he’s out with a hip injury.The Patriots added veteran running back Steven Jackson in late December to help them with their playoff push, but it should be noted that the 32-year-old has not played since last suiting up for Atlanta in 2014. The Patriots scored at least 30 points seven times during the regular season, but they’ve reached that figure just once in their last 10 games. The Pats scored 40 or more points twice while topping the 50-point plateau once.In last weekend’s win over Kansas City, the Patriots went pass heavy by allowing Brady to throw the ball 42 times while rushing it just 14 times, showing that their ‘next man up’ philosophy can still help them get where they want to go!
Older post
Newer post