NFL News and Rumors
The New England Patriots have built a dynasty over the past 15 years or so by playing great offensive football. While the defense doesn’t always get the credit it deserves, you can’t have the sort of success that New England has had without having solid play on both sides of the ball. The Patriots defense is going to be put to the test in the AFC Championship Game this weekend when they head to Sports Authority Field at Mile High to face the Denver Broncos. Kick-off is set for Sunday, January 24 at 3:05 PM EST on CBS. To check out the best odds for this game check here.

Chandler Jones is Hungry For Sacks

We all know that Peyton Manning is not the most mobile guy in the world, which means that Chandler Jones is going to be rubbing his hands in delight. Jones registered 12.5 sacks this season, and will be looking to add to that total on the weekend. He appeared to pick up an injury on the Divisional Game against the Chiefs, and there is no word yet on his playing status for this weekend. Even if Jones cannot go, or is somehow limited, Rob Ninkovich and Jabaal Sheard can still bring the heat, as they combined for a total of 14.5 sacks this season.

As I said earlier in this piece, the Patriots defense is often unassuming in the way that it goes about its business. They do not get a lot of headlines, yet they still manage to crack the top 10 in a number of different stats. The gave up an average of 19.7 PPG (10th), 339.4 yards per game (9th), and 98.8 rushing yards per game (9th). While those numbers may not be enough to strike fear into opposing offenses, they are certainly good enough when you have an offense that knows how to light things up in a big way. 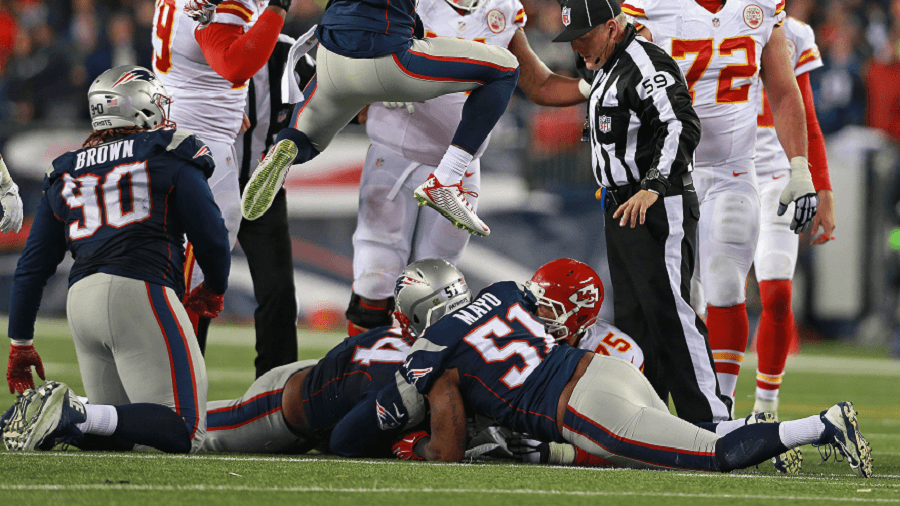 If you want an example of how well Bill Belichick prepares for a game, just look at what the Patriots defense did against the Chiefs in the Divisional Round. Travis Kelce is a big target for the Chiefs, but he was essentially shut down by Patrick Chung, who limited the big tight end to just 6 catches for 23 yards. The Patriots had 3 safeties on the field when the Chiefs went with 2 tight ends, but they switched it up to 3 cornerbacks when KC loaded up at WR. That set-up took away the big play possibilities for the Chiefs, whose longest gain on the day was just 26 yards.
Older post
Newer post