NFL News and Rumors
The Oakland Raiders and Tennessee Titans are both looking to snap their respective losing streaks when they square off on Sunday, but I’m here to say that the best wager for this is a play against the NFL betting Over/Under Total.

The Raiders were sitting pretty just a few weeks ago, but come into this contest looking to snap a three-game losing streak after suffering a humbling 18-13 road loss against Detroit as a 2-point underdog.“It’s definitely a time when guys are starting to realize that we’re getting into desperate needs now,” cornerback David Amerson said.“We need to start putting together some wins, start stacking them up. Time’s getting short. You’re getting toward the bottom of the season and right now it’s starting to get the mentality of all or nothing.”Quarterback Derek Carr was limited to a season-low 214 passing yards in the loss and failed to throw a touchdown for the first time since Week 1. Gifted rookie wide receiver Amari Cooper was limited to one catch in the loss while running back Latavius Murray was held to a season-low 28 rushing yards.The Raiders have also been limited to just 27 points over their last two games after scoring at least 34 points in each of their previous three games.“You are what you earn, right?” Del Rio said. “We could talk about potential. Potential doesn’t win games. Production wins games. It’s a bottom-line business, it’s a production-based business. We expect to be better than we were.” 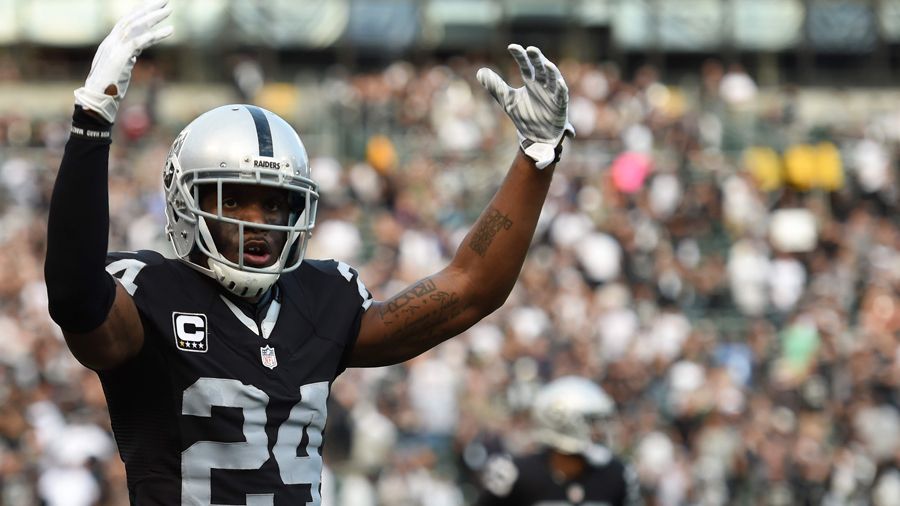 The Titans got a bye in Week 11, but lost their previous two games in falling to Carolina 27-10 in Week 9 and Jacksonville 19-13 in Week 10. Tennessee has not won at home since last season.The Titans have gone 1-2 under interim coach Mike Mularkey since he replaced the fired Ken Whisenhunt last month. Prized rookie quarterback Marcus Mariota completed 22 of 35 pass attempts against the Jaguars but failed to throw a touchdown pass for the second straight game while getting sacked four times.“We are not giving in by any means,” Mularkey said. “There has been no sign of that … (Titans fans) got a team that wants to win worse than they do and a staff that does too, so we’ll represent this city and this organization, I can promise you, as well as we can.”

While 65 percent of public bettors likes Oakland to get the ATS cover in this contest (I agree), I believe the 61 percent of bettors that like the Over are more on the mark that ATS bettors for this matchup.The Over is 13-3 in Oakland’s last 16 games against their AFC counterparts and 8-2-1 in the Raiders’ last 11 games against a team with a losing record.The Over is also 9-3-1 in Oakland’s last 13 games overall and 6-2 in their last right road games.Last but not least, the Over is 3-1-1 in the last five meetings.