NFL News and Rumors
If you’re looking to cash in one some Week 4 NFL odds football, then you should know that Sunday’s quickly-approaching matchup between the low-scoring St. Louis Rams and suddenly, high-scoring Arizona Cardinals is offering as much value as any game on the entire Week 4 docket. Now, let’s find out which team is going to bring home the bacon! 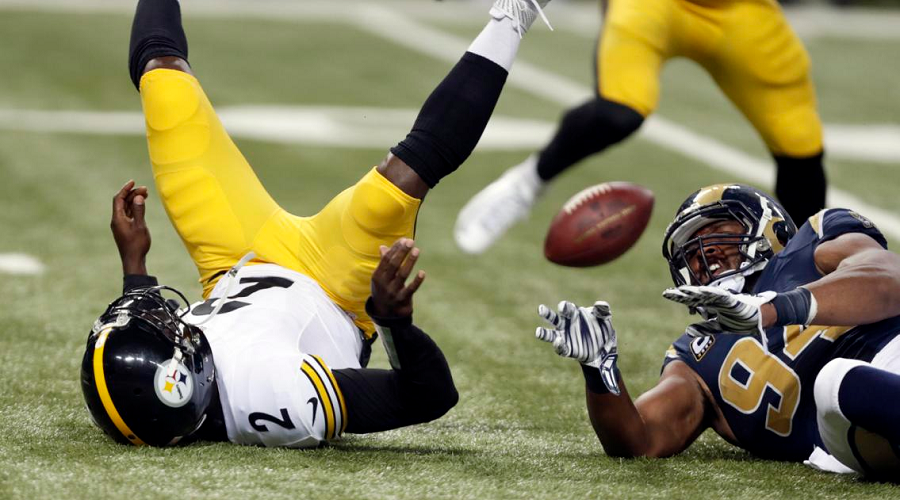 St. Louis has scored a grand total of 16 points over the last two games, including their 12-6 Week 3 loss to Pittsburgh while failing to cover the spread as a 1-point home fave. Quarterback Nick Foles completed 19 of 28 passes for 197 yards but failed to throw a TD pass and had one pass picked off in the loss. St. Louis was held to just 67 rushing yards in the loss. St. Louis is ranked dead last in total offense, an identical 29th in passing and rushing and 28th in scoring (16.7 ppg). Defensively, the Rams rank 10th overall and a solid 12th in points allowed 22.3).
Arizona Cardinals (3-0 SU, 3-0 ATS) 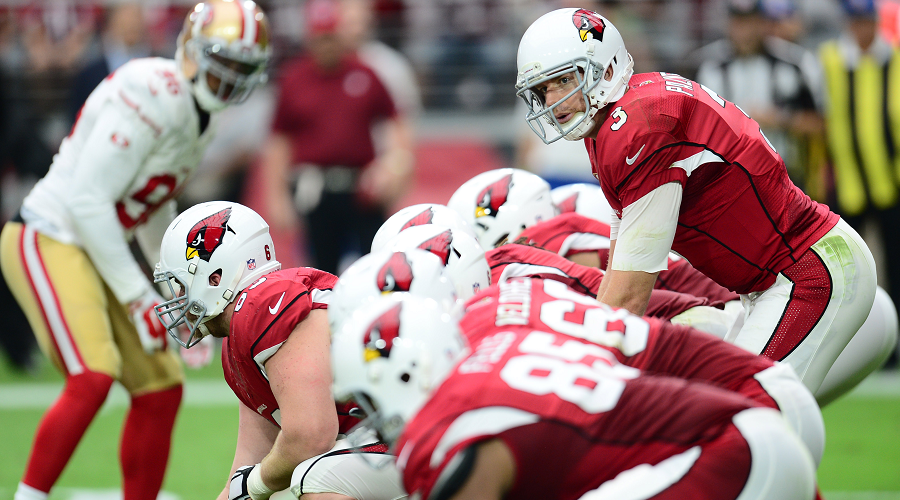 Arizona absolutely throttled San Francisco en route to an emphatic 47-7 win while easily covering the NFL betting line as a 7-point home favorite. Veteran quarterback Carson Palmer had another stellar performance in throwing for 311 yards and two touchdowns while veteran running back Chris Johnson added 110 yards and two more scores on 22 carries. Arizona is ranked sixth in total offense and an identical 11th in both, passing and rushing while averaging a whopping 42.0 points per game to rank first in scoring. 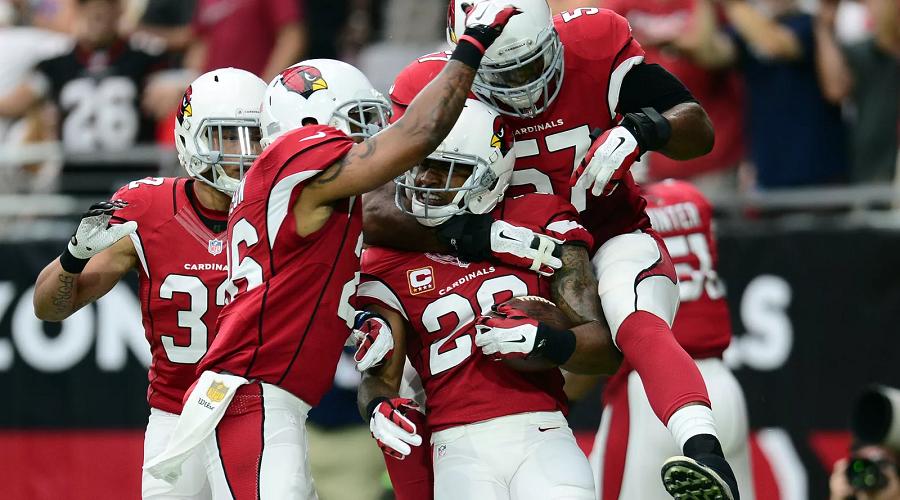 Hmmm…a whopping 74 percent of the betting public likes Arizona to cover the spread and I wonder why it’s no like 100 percent of all public bettors to be honest about it. I mean, really, the Rams are 1-5 SU and ATS in their last six games and apparently need a whole lot more than a quarterback change since Nick Foles clearly has not been the problem for them this season. 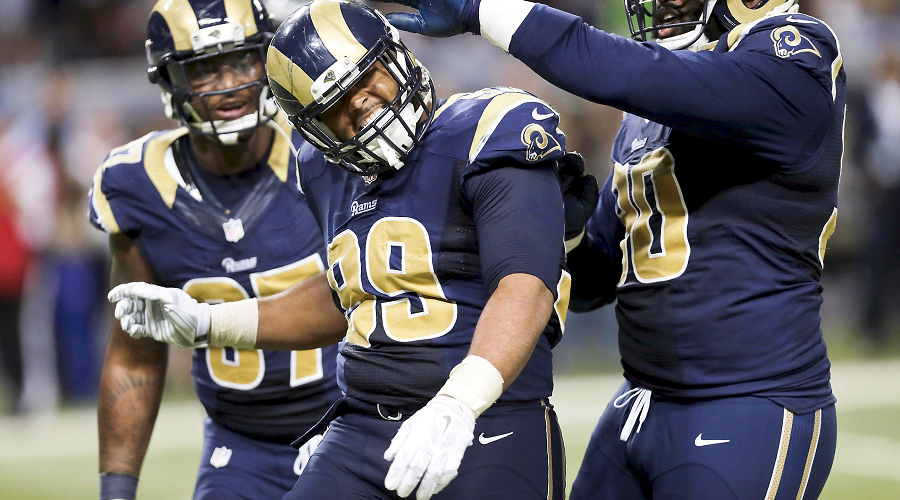 Arizona is 17-7 SU over its last 24 games and a near-perfect 4-1 ATS in its last five games overall, not to mention 4-0 ATS in their last fur games against the Rams. As far as the Over/Under Total is concerned, 60 percent of the betting public likes the Over but I tend to disagree, seeing as how the Rams have an elite defense and have been involved in two straight low-scoring affairs. The total has gone UNDER in 5 of St. Louis’s last 7 games and 9 of their last 12 road games and I believe it will play out again in this NFC West divisional matchup.
The Pick: Cardinals 27 Rams 14
Older post
Newer post