NFL News and Rumors
If you’re an NFL gridiron gambler that is looking to boost the annual bankroll, then you should know that betting on the Seattle Seahawks to man-handle the Baltimore Ravens and cover the spread is the way to go! Here’s why.

#Celebrate40 with a look back at our matchups with the @ravens over the years. ‘s [https://t.co/uwsFPcfae4] #TBT pic.twitter.com/cLH3tNHzhm

Seattle rolled all over Minnesota en route to a commanding 38-7 win as a 2.5-point road favorite. Quarterback Russell Wilson has a fantastic game by completing 21 of 27 passes for 274 yards and three touchdowns while running back Thomas Rawls rushed 19 times for 101 yards and one score. “Just a really complete victory,” Seahawks coach Pete Carroll said. “A lot of guys did good stuff. Playing this well from start to finish, it was a nice accomplishment against a good club.”Wide receiver Doug Baldwin caught five passes for 94 yards and two scores and the Seahawks forced Vikings quarterback Teddy Bridgewater into a horrible performance while limiting Adrian Peterson to just 18 yards on eight carries. “I just think the defense, the way we are playing the way we play, and the offense, the way they are playing right now, that there’s really not a team that can beat us,” Seahawks middle linebacker Bobby Wagner said. 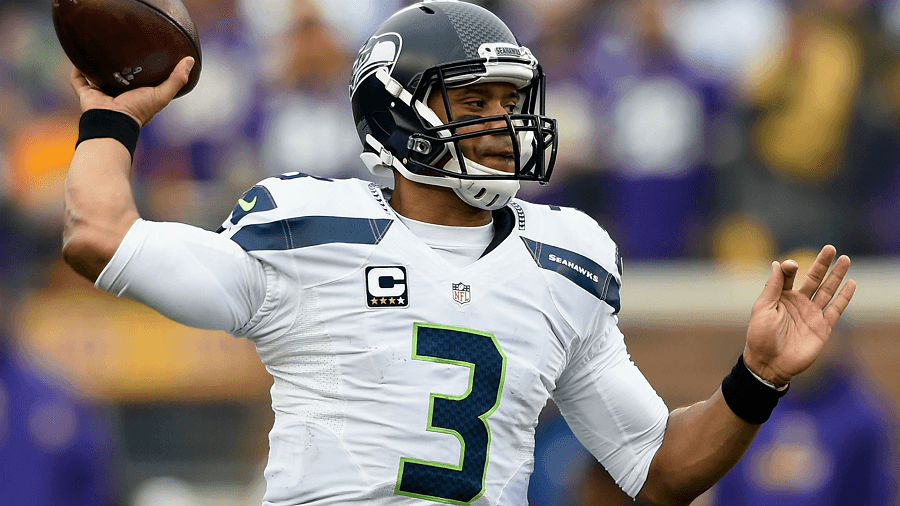 Wilson has thrown 11 touchdown passes and zero interceptions over his last three games while tossing five TD passes to Baldwin alone during the stretch. “I think we’ve been resilient all year and I think it’s starting to show up right now,” Wilson said. “We’ve stayed the course and we have guys who can make so many different plays, that’s the fun part for me playing quarterback; who gets the ball right now? We have so many different guys who can get the ball in the end zone and make things happen.”

The Ravens are coming off a narrow 15-13 loss against mediocre Miami last week, but managed to cover the spread as a 3.5-point road dog.Veteran quarterback Matt Schaub completed 32 of 46 passes for 308 yards with one touchdown and two interceptions. With Schaub banged-up from last week’s outing and missing practice for the majority of the week, Baltimore could turn to veteran backup Jimmy Clausen against the Seahawks. 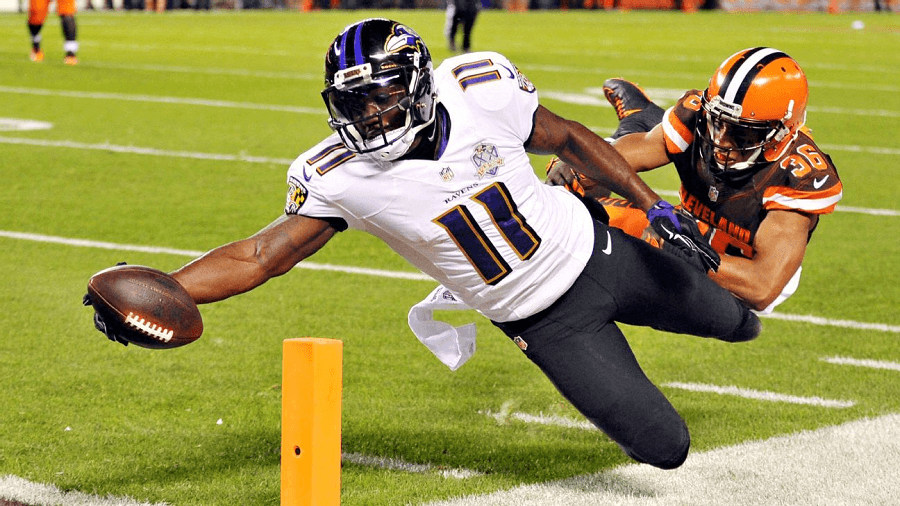 Ironically, all of Baltimore’s games this season have been decided by eight points or fewer, marking a first in league history. “It was a tough game,” Ravens receiver Kamar Aiken said. “We didn’t do enough to get the W.”