NFL News and Rumors
The AFC Conference Championship features two teams we’ve never seen in this position before..just kidding. 11 out of the past 15 AFC championship games have either featured Tom Brady, or Peyton Manning. Although we’ve seen this position before, we’ve never seen these teams as complete as they are right now. Both feature a multitude of all-pro players at various positions. Teams once known for their offense, are now known for being a two-headed dragon, complete with a great offense, and a great defense. This matchup will be featured on CBS at 3:00 EST, so be sure to tune in to watch this battle at Mile High Stadium.

The moneyline for this game is fairly even. Currently (as of 1/20/16), we see the odds set at -165 for the Patriots, and +145 for the Broncos. The Patriots are 3 point favorites, so this game is projected to be very close and could come down to the last few minutes, as many Brady vs Manning matchups end up.As previously mentioned, you can watch the game on CBS, but you can also watch it online here.

There’s a reason the Patriots come into this game as a favorite. They’ve simply outplayed every AFC team in the league all year. Offensively, they’ve clicked, even while depleted. Defensively, they’ve played with the best offenses, even while missing some of their top cornerbacks and linemen throughout the season. They’re at nearly full strength now, and look to damage the Broncos secondary with weapons like Julian Edelman and Rob Gronkowski back. Tom Brady is 11-5 against Peyton Manning, and it’s hard to see things ending now. 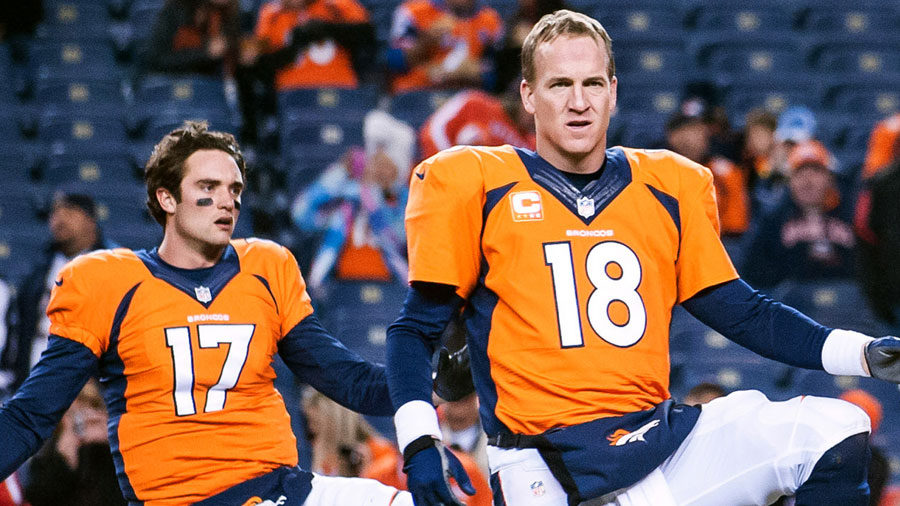 The last time these teams faced, the Broncos won 30-24. This was without Peyton Manning – Brock Osweiler destroyed the Patriots defense en route to a difficult win. Now Manning is back, and looks to be running on all cylinders again, as he put up 23 points on one of the toughest defenses in the league in the Pittsburgh Steelers. Although Brady is 11-5 against Peyton, in the postseason, they’re evenly matched at 2-2. The Broncos do hold the edge defensively in this game as well. It’s sure to be a close game down to the end, but the Broncos can prevail just as long as they play a slow, methodical game, and keep Brady in check.

I really do think this game will come down to the final possession. Both teams look very evenly matched on paper. This will be a matchup for the ages, but I think Peyton’s Broncos simply aren’t enough for the Patriots to make a repeat Super Bowl appearance.Final Projection: Patriots 23, Broncos 20
Older post
Newer post