NFL News and Rumors
When the dust has settled after this weekend’s Divisional Round games, we will be down to the 4 teams that will be competing for the Conference crown next weekend. There are 4 very good games on tap this weekend, and is the case with every game that is played, there is a favorite and an underdog. Let’s take a quick look at the 3 favorites in the Divisional Round match-ups. For a look at our NFL lines, click here.

Betting on the New England Patriots (-4.5)

The defending Super Bowl champion Patriots will be welcoming the Kansas City Chiefs to Gillette Stadium in Foxboro on Saturday, January 16 at 4:35 PM EST on CBS. They come into the game as 4.5-point favorites, but they know that they are going to be in for a fight. The Patriots are finally getting back to full health, but they also have a couple of pretty big injury concerns heading into this one. Tom Brady and Rob Gronkowski both suffered injuries in Week 17, and while they are okay to play, they may not be as effective as usual. The good news is that the Patriots went 7-1 at home this season, so it’s pretty clear why they are favorites to win.

Betting on the Arizona Cardinals (-7)

The Cardinals are hosting the Green Bay Packers at the University of Phoenix Stadium in Glendale on Saturday, January 16 at 8:15 PM EST on NBC. Arizona were a pretty solid 6-2 at home during the regular season, and they also had a 38-8 win over the Packers just a few short weeks ago. This is a team that is offensively gifted, but which can also beat teams by playing great defense. Their 30.6 PPG on offense was second best in the league, while their 19.6 PPG against had them tied for 7th best in the league. 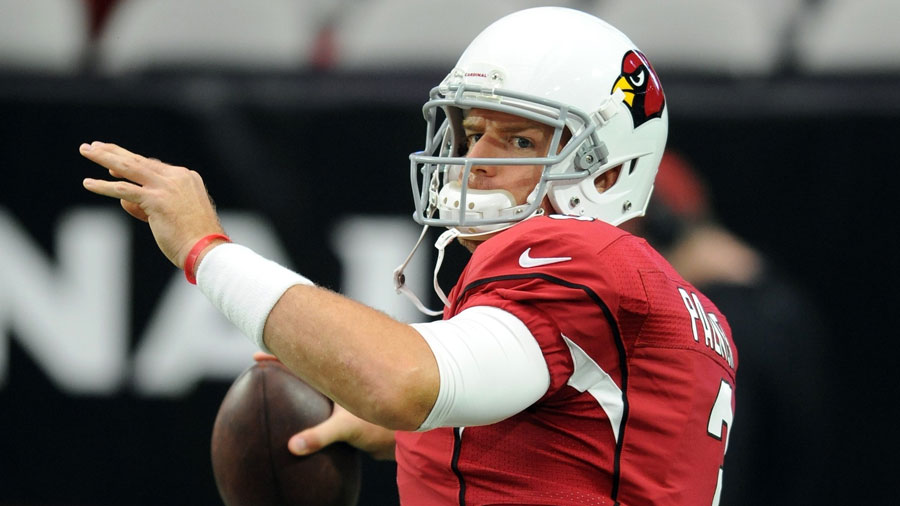 Betting on the Carolina Panthers (-1)

The #1 ranked team in the NFC, the Carolina Panthers, will be facing a very tough test when they welcome in the Seattle Seahawks to Bank of America Stadium in Charlotte on Sunday, January 17 at 1:05 PM EST on FOX. The Panthers ended up the season with a 15-1 record, but more importantly, they went unbeaten at home. They also had a come from behind win over the Seahawks earlier in the season, with that one coming on the road. This has the potential to be the best game of the 4 this weekend.

Betting on the Denver Broncos

Denver will welcome the Pittsburgh Steelers to Sports Authority Field at Mile High on Sunday, January 19 at 4:40 PM EST on CBS. The lines and odds for this game have yet to be set, as we are waiting for a number of injury updates from the Steelers camp. While the Broncos already lost to the Steelers this season, that defeat came on the road with Brock Osweiler at the QB position for Denver. Peyton Manning is expected to get the start this weekend, which likely means a whole different story will play out this time around.
Older post
Newer post