NFL News and Rumors
The Carolina Panthers have been putting points on the board like crazy this postseason. The Denver Broncos have been shutting down the opposition and making opposing future Hall of Fame quarterbacks look as clueless as an inexperienced rookie. Something’s gotta’ give when the two conference champions square off in Super Bowl 50 on Sunday, February 7, 2016 at 6:30 PM ET, live from Levi’s Stadium in Santa Clara, California. If you’re looking to cash in on the NFL championship game total, then you’re going to enjoy this expert game total analysis and accompanying free pick.

Because the Panthers have been putting points on the board like it’s going out of style! Carolina led the league in scoring during the regular season and have picked up right where they left off in the postseason. The Panthers put 31 points on the board against Seattle in the divisional round and hung an insane 49 points on Arizona in their NFC Championship game victory on Sunday.The Panthers have scored at least 31 points in eight of their last 10 games while scoring 38 points or more six times and reaching the 40-point plateau three times. Now, check out these key trends for the Panthers. 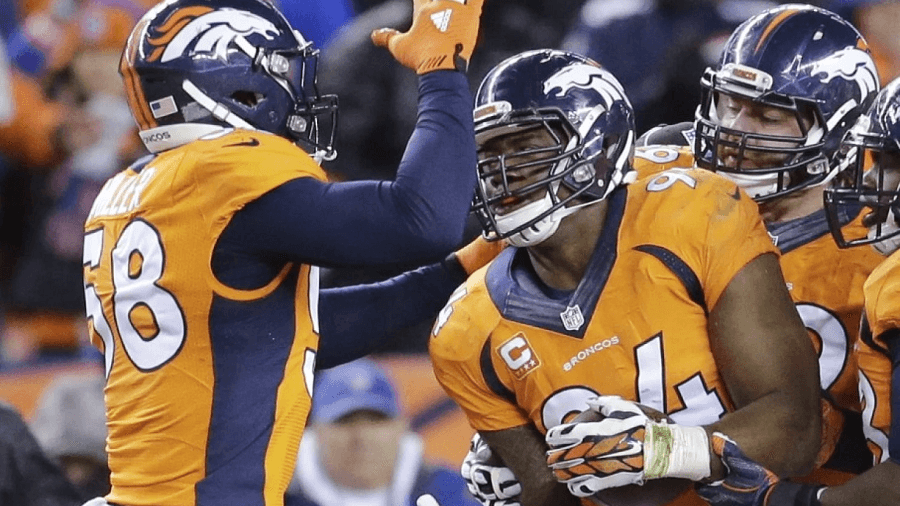 Because the Denver Broncos have been shutting down their opponents and consistently playing Under their O/U game totals. The Broncos limited Pittsburgh’s explosive offense to just 16 points in their AFC divisional round win almost three weeks ago and pounded the snot out of New England en route to their narrow 20-18 AFC title game win on Sunday.Denver has limited four of their last 10 opponents to 15 points or less while holding three of their last four opponents dating back to the regular season to 17 points or less. The Broncos finished the regular season ranked first in total defense and have four Pro Bowlers on the defensive side of the ball that are all legitimate game-changing playmakers.Now, check out these key Over/Under trends for the Broncos.

A whopping 71 percent of public bettors like the Over 45.5 total points for Super Bowl 50 and I agree, even though I think it’s going to be a really close call. The Panthers and Broncos combined to average 54.3 points per game during the regular season but gave up just 37.6 combined points per game defensively.While the Broncos have been mediocre across the board offensively this season, I simply can’t get past the way the Panthers are scoring the ball, even on the best defenses in the league.I’m going with a final score of Carolina 31 Denver 17 to play just Over the 45.5-point game total!
Older post
Newer post