NFL News and Rumors
If you are a fan of one of the 12 teams heading into the playoffs this NFL betting season, you probably have a pretty good idea of which team you would like to face in Super Bowl 50. Things are a little different for the unbiased fan, though, as there are certain match-ups that they would love to see when the big game rolls around on Sunday, February 7 in Santa Clara, California. Let’s take a look at 3 possible match-ups that would be fun to see.

The Division Champs are set. pic.twitter.com/QxBjuQDD52

In the world of boxing, there is always demand for a rematch when a major fight ended in some sort of drama or controversy. These two teams hooked up in Super 49 last year, with the Patriots coming away as champions. That could all have been very different, though, if the Seahawks had not bungled the final play of the game, choosing to throw a pass from the 1-yard line despite having one of the best running backs in the game at their disposal. The Seahawks would love a shot at redemption, and if you think this is a likely match-up, you can bet on it at odds of +800.

There is a definite sense that this might be the final season for Peyton Manning, which means we are looking at his last chance of picking up his second championship ring. This would be a great match-up for a number of different reasons, but seeing Manning and Cam Newton go head to head might well be the biggest selling point. These are two guys with very contrasting styles of play, and I know I would love to see how all of that would play out. I would also love to see how the great defense of the Panthers would hold up against the all-out attacking style of the Panthers offense. If you think this will be the Super Bowl 50 match-up, you can get it at odds of +700. 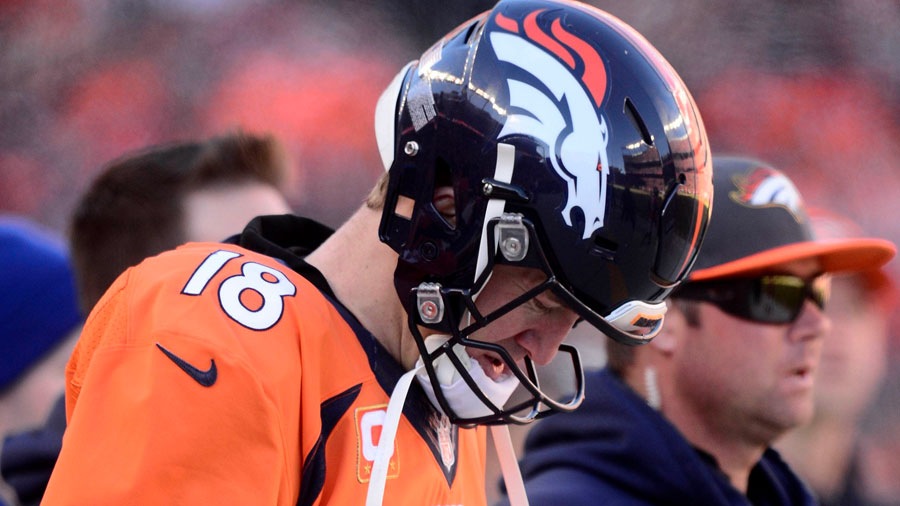 They often say that defenses win championships, but if these two were to meet in Super Bowl 50, you can bet we would see some offensive fireworks. Both of these teams are incredibly blessed on the offensive side of the ball, and we might well end up seeing a shootout unfold before our very eyes with Roethlisberger and Palmer trading passing blows. It would also be fun to see former Steelers assistant Bruce Arians try to get the best of his old team as the head coach of the Cardinals. You can get this match-up at odds of +800.

If you believe that the match-up for Super Bowl 50 will be something other than the 3 we have mentioned, then head on over to the NFL betting page at MyBookie.ag to get the odds for all the possible match-ups.
Older post
Newer post