NFL News and Rumors
After what can best be described as a disappointing season last year, the Carolina Panthers are now just one win away from appearing in Super Bowl 50. The leap that they have made this season has been huge, and I will touch on a few of those when I talk about why Carolina can lift the Lombardi Trophy in a few weeks. Before the can do that, though, they will first have to get past the Arizona Cardinals at Bank of America Stadium on Sunday, January 24 at 6:40 PM EST on Fox. Click here for our NFL betting lines.

“Cam Newton is the most talented athlete to ever play the position of quarterback.” – @Espngreeny pic.twitter.com/gnugzT4xMR

A 15-1 regular season record and a commanding playoff win over a team that has been to 2 straight Super Bowls is a pretty nice resume to show off. It appears that the bookies agree, as the Panthers are currently second favorites to win it all at +175. That’s a very nice price, and is one that you should get on now if you think Cam and company have what it takes to be champions. Here are a few reasons as to why that might be a worthwhile bet.

The Panthers were a perfect 8-0 on home field this season, but that is just the tip of their home field iceberg. You have to go all the way back to 2014 to find the last time they lost a game at Bank of America Stadium, as they have now put together a 12-game winning run at home. I understand that they are going to have to win a game outside of Charlotte in order to win the Super Bowl, but playing at home in the NFC Championship Game gives them a legitimate shot at being in California next month. 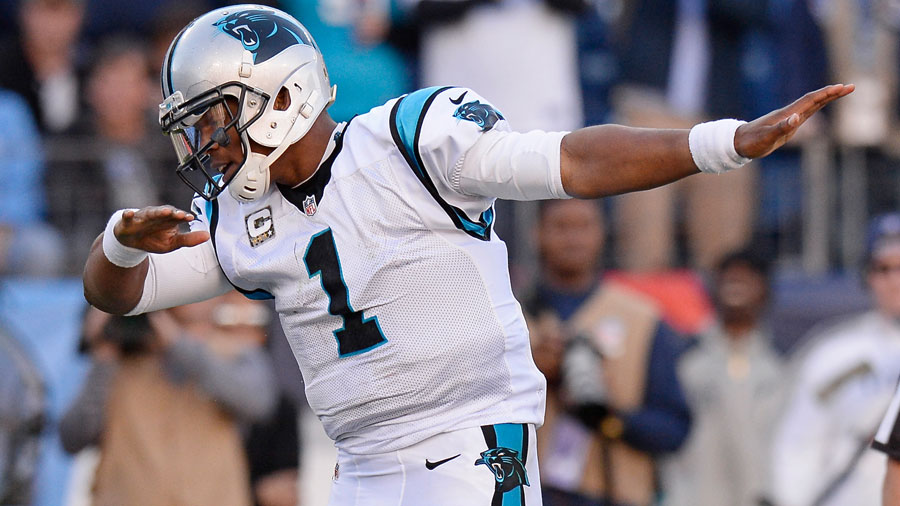 The old nugget about there being no “I” in team is one that has grown totally clichéd, but this Panthers teams seems to be the poster child for that saying. This is a group of guys that genuinely seems to enjoy playing for one another, and who have made a habit of posing for a team picture after every win. When you know that the guy beside you has your back, a lot of pressure is lifted. That is what is going on in Carolina right now.

Some point to a higher level of maturity as the reason for Cam Newton looking more comfortable in the pocket than ever before, but I would suggest that having a trusted safety valve is an even bigger reason for his advancement this season. Tight end Greg Olsen had 77 catches for 1104 yards this season, which are pretty staggering numbers for a tight end. When Newton feels the walls starting to close in, he knows he will almost always have an open Olsen to check down to. There are a ton of weapons on this Carolina team, but none as potent as this combo.
Older post
Newer post