NFL News and Rumors
The end of another NFL season is nigh, as we are now just a couple of short weeks away from Super Bowl 50 in Santa Clara, California. It will be, to the surprise of many, the Denver Broncos who will represent the AFC. What isn’t surprising is the NFC representative which will be the stellar Carolina Panthers. We will break down the big game and talk about the best Super Bowl betting options over the next 2 weeks, but for now, let’s start by looking at which players might have a shot at walking away with the MVP award at Super Bowl 50.

There is work to be done. #KeepPounding https://t.co/Em7JwEy0cF

Can Cam Newton do the Double?

The regular season MVP has not been announced yet, but Cam Newton looks as though he will deservedly walk away with that prize. If Newton can continue to play at the level he has been playing at all season long, there is no reason he can’t get the MVP at the Super Bowl. The Panthers offense has been nothing short of stunning all season long, and they tore the Arizona Cardinals defense to shreds in the NFC Conference Game. Newton can become only the 3rd QB to win a college football National Championship and a Super Bowl if the Carolina Panthers win in California. That is itself would be reason enough to hand him the MVP.

One Last Award for Peyton Manning

This will almost certainly be Peyton Manning’s last shot at glory, as the general consensus is that he will hang up his cleats after Super Bowl 50. It has not been a season to remember for Manning, but that will all be forgotten if he gets his hands on the Lombardi Trophy for the second time in his career. The MVP Award more often than not goes to a QB, and if the Broncos come away with the win, giving it to Manning would almost seem like a no-brainer. Peyton has not put up huge numbers in this year’s playoffs, but he has avoided throwing the INT’s that have plagued him this season. A similar type of performance will be required in Super Bowl 50. 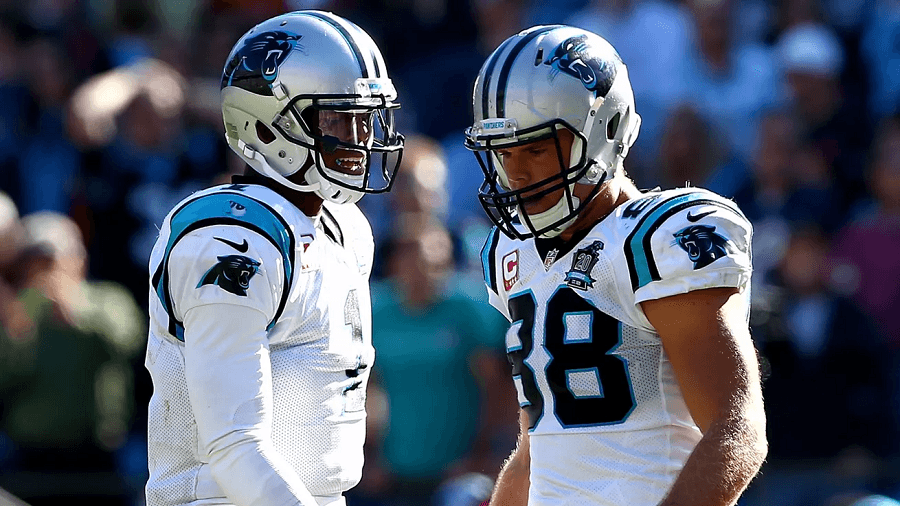 There are a number of reasons to explain why Cam Newton has evolved so well this season, and a lot of the credit has to go to Greg Olsen. This is a man that always seems to be open, and who always seems to haul in everything thrown his way. He had over 1,000 yards receiving on the season, and has become the perfect safety blanket for Newton. If the big man is off in Super Bowl 50, Olsen may just bail him out.

The Case for the Defense

It is usually an offensive player who walks away with the MVP in the Super Bowl, but that trend could be bucked this year. The Broncos have made it this far thanks in large part to the play of their defense. The Panthers offense is clinical, but they have a couple of big playmakers on D who could make a difference. Look for the likes of Von Miller, Luke Keuchly, and Josh Norman to perhaps be in the MVP picture.
Older post
Newer post