NFL News and Rumors
With the Divisional Games now in the record books, we are down to just 4 teams left with a shot at hoisting the Lombardi Trophy in Super Bowl. For the first time in a while, it is the top 2 seeds in each conference that will head into their respective Conference Championship Games. That means we have a pair of great match-ups to look forward to, with each of the 4 teams in with a legitimate shot at being crowned the champion. Let’s take a look at their current odds.

Heading into the Divisional Round, it was the Patriots that most people picked as the team likely to be beaten by an underdog. After all, they were facing a Kansas City Chiefs team that had won 11 straight games, and who were riding a wave of momentum. That wave came to a crashing halt as the Patriots put in a brilliantly efficient performance on their way to a 27-20 win that was more comfortable than the score suggests. The Patriots were the last team to win back to back Super Bowl’s, and they look like they might also be the next. They will face the Denver Broncos on the road this coming Sunday.

It seems as though someone forgot to tell the Panthers that they don’t have any playoff experience, as they quite simply tore apart the Seattle Seahawks in the Divisional Round. The Panthers jumped out to a 31-0 lead at the half, and while Seattle scored 24 unanswered points to get close, you never really felt that the game was in doubt. Carolina has now won 12-straight at home, and will look to make it 13 when they host the Arizona Cardinals on Sunday. 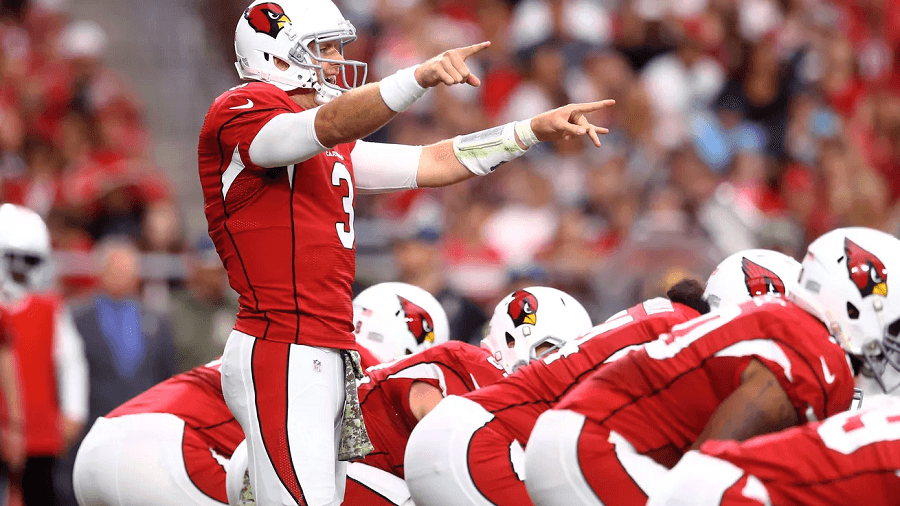 Arizona Cardinals (+275) Fly To Carolina As The Underdog

The Cardinals were involved in what has to be one of the best ever playoff games in history in the Divisional Round. They came out 26-20 OT winners over the Green Bay Packers in a game that had more ups and downs than a fun fair rollercoaster ride. Arizona proved that they have some grit and determination to go with that awesome offense, and it has to be said that they are a pretty good bet at some very tempting odds. Before they can head to California, though, they have to find a way to win in Carolina on Sunday, which is no easy feat.

While the Broncos are sure to be happy with their 23-16 win over the Steelers in the Divisional Round, there has to be some concern about how difficult it was to put away a team decimated by injuries. You can understand why the bookies have made them the outsider of the 4 remaining teams, but you also cannot look past a defense that has been magnificent all season long. You also have to consider that they will have the home field edge versus the Patriots this weekend.
Older post
Newer post