NFL News and Rumors
Forget Tyson vs. Holyfield and most definitely Mayweather vs. Pacquiao! When the Washington Redskins and Philadelphia Eagles square off in their absolutely huge Week 16 NFC East divisional battle on  Saturday, December 26 at 8:25 PM ET, live from Lincoln Financial Field in South Philly, it’s going to be a straight-up ‘brawl for it all’. Now, let’s find out which one of these playoff hopefuls will get the ‘W’ to improve their playoff chances.

Why Bet The Washington Redskins Odds at +3

Washington is playing its best football of the season right now!The Redskins (7-7 SU,7-7 ATS) have won two straight and looked really solid in pounding Buffalo 35-25 on Sunday to easily cash in as a 2.5-point home dog and all but extinguish Buffalo’s own playoff hopes.Now, the Skins control their own destiny – and all they have to do is beat Philadelphia to reach 8-7 and eliminate the Birds’ postseason hopes. Washington should have plenty of motivation heading into this contest. If the Skins lose to the Eagles and the Birds finish with a season-ending win against New York newt weekend, Philadelphia would win the division crown based on the tiebreaker on common opponents.Of course, if the Giants win their final two games to finish at 8-8, things could really get complicated in the NFC East, but that’s a story for another day.

Why Bet The Philadelphia Eagles Odds at -3

Because the Birds are completely and utterly desperate – and playing at home!While the Eagles (6-8 SU, 6-8 ATS) had their modest two-game winning streak snapped in Monday night’s resounding 40-17 home loss against Arizona, the Birds still have plenty to play for as they try to overtake Washington to win the NFC East.Philadelphia will also have a bit of revenge on their minds after losing to Washington 23-20 on Oct. 4 and failing to cover the NFL betting line as a 3-point road dog.The bad news for the Birds however is that they’ve lost three of their last four home games, including uninspiring losses against the lowly Miami Dolphins and rebuilding Tampa Bay Buccaneers. 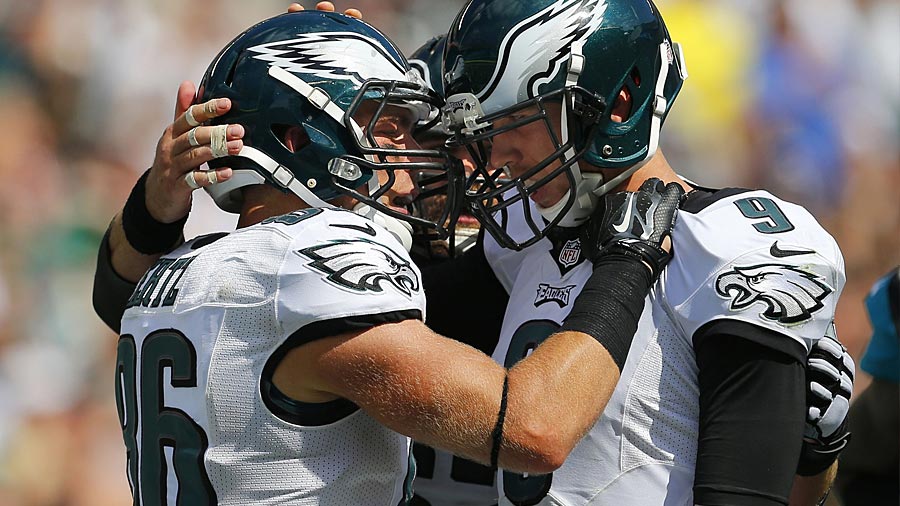