NFL News and Rumors
The top ranked Denver Broncos will finally get their postseason started after sitting out the Wild Card Weekend. The time off did really good for the Broncos, who have recently recovered veteran QB Peyton Manning from a foot injury that had him off the field for a couple of weeks. Although, they will have a tricky proposition on their hands, though, as they will be facing a team that they have already lost to. Will they have learned anything from that loss, or will It be more of the same for the Broncos? We will find out on Sunday, January 17 at 4:40 PM EST. with the game being shown nationally on CBS. Betting odds for this game have not been released yet, so stay tuned with MyBookie.ag online sportsbook for more updates.

Get the Passing Game Going

If you watched the Steelers knock off the Bengals during the Wild Card Weekend, then you most certainly saw a defense that knows how to get after the QB. The Steelers were 3rd in sacks this season with 48, but they were dead last in defending the pass. This is a secondary that can be exploited, which means that Peyton Manning needs to get into a throwing rhythm from the off. The Steelers will be less likely to commit to the blitz if they are being torched in the secondary.

#Steelers Podcast: Why the potential absence of Antonio Brown is critical vs. the Broncos D https://t.co/bU8AkvV5PN pic.twitter.com/1lpl4n90Zq

The days of Peyton Manning as an elite QB may now be in the rearview mirror, as he looked pretty ordinary in the 8 games he played before getting injured halfway through the season. Manning has 17 INT’s against just 9 TD passes, which is a ratio he is going to have to avoid this weekend in order to be successful. He is going to need protection from his O-line, and will also have to avoid the blitzes that are sure to get through. This could well come down to a game where field position is crucial, so protecting the ball at all times is an absolute must.

Lean on the Defense

It was the Broncos defense that deserved most of the credit for a 12-4 regular season, as they were stellar in giving up just 18.5 PPG. The defense ranked number 1 in sacks, pass defense, and fewest yard allowed in both pass and rush. One of the few teams they were able to hold up against this season was the Steelers, as Ben Roethlisberger was the only QB who was able to go over the 300-yard mark against them this season. If they can keep him at bay, assuming he is able to go, and limit the run, the Broncos should be able to come out on top. 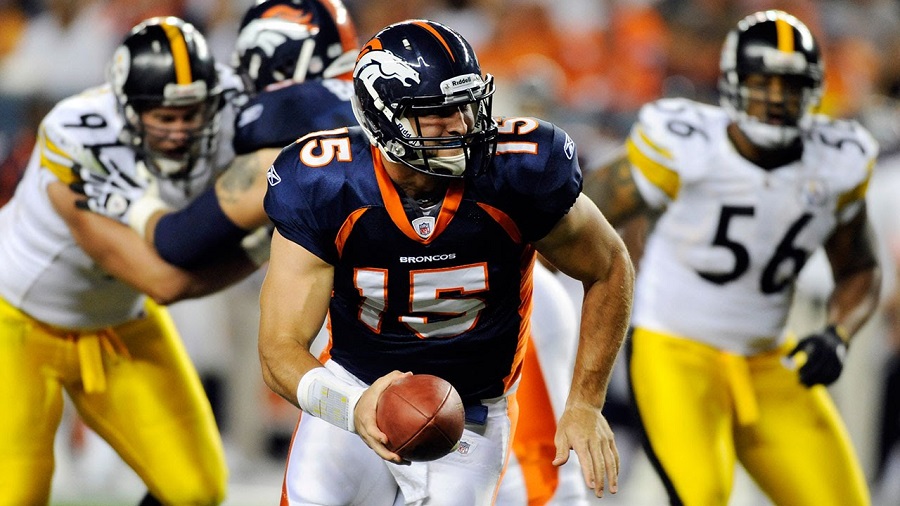 The Steelers are a banged-up team right now, and we may see them take to the field without Ben Roethlisberger and Antonio Brown. If that does happen, the Broncos cannot make the mistake of getting overly confident. They need to come out and go for the jugular right from the start, as giving this Steelers team any sort of momentum could come back to haunt them.
Older post
Newer post