NHL Betting News
Games in the NHL tend to be pretty close, with major blowouts something of a rare occurrence these days. With that level of parity in place, special teams can make a huge difference, as a time penalty kill or power play goal can really shift the momentum in a game. The Boston Bruins have special teams that almost cancel themselves out, and they will put them to the test when they host the Colorado Avalanche on Thursday night.

We’ve got more than a feeling that tonight’s going to be a good one in Boston. PREVIEW: https://t.co/dM6ZZyNekb pic.twitter.com/czeiWvXbEV

The Boston Bruins (7-6-1) are in possession of the best power play unit in the league, and they have scored a PP goal in each of their last 7 games. As impressive as that is, the whole thing is cancelled out by the fact that they have the worst penalty kill in the league, and have surrendered at least one shorthanded goal in each of their past 6 games. The Bruins are just 4-3 during that stretch, but could be a whole lot better if they found a way to be more disciplined and defensively sound. They have had a few days off to work on things, as their last outing was a 2-1 win over the Islanders, where they of course gave up their only goal while playing a man short. The Bruins have the opportunity to be a strong challenger in the Atlantic Division, but only if they can find a way to cut down on the penalties they are currently taking.Colorado (7-9-1) are on a 7-game road trip that could very well seal their fate in the Central Division if they head home with an inferior win/loss record during that stretch. They got things off to a good start on this trip, shutting out the Philadelphia Flyers 4-0 on Tuesday night. That is a game that they will have probably expected to win, but the remaining games on this trip are not going to be a slam dunk by any stretch of the imagination. The Avalanche find themselves in the middle of the pack in all the major stats in the NHL, but they also find themselves drifting further and further away from the leading pack in the Central Division. It is a truly brutal division to be stuck in, and Colorado could quickly find themselves in a hole that is too deep to get out of if they can’t find a way to string some wins together. 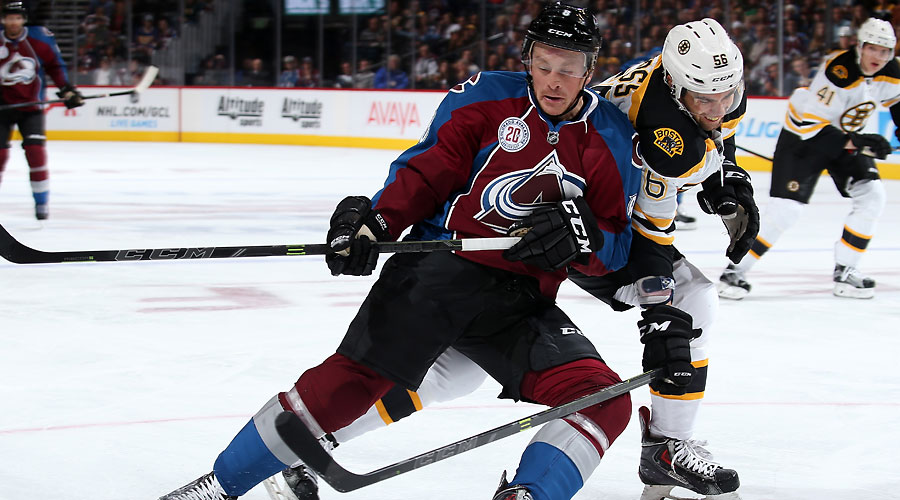 Over the past few seasons, these two have been pretty evenly matched. They split the season series last year, but Boston got this season’s meetings off to a great start with a 6-2 win over the Avs. It was Colorado who won the last time they played in Boston, though, and I think they can eke out the win in this one.
Older post
Newer post