NHL Betting News
One of the toughest things to do in any sport is to get a win on the road, which is why home teams are more often than not the favorite in the betting. A team with a great road record can really boost their chances of success, and that is a big part of the reason why the St. Louis Blues are off to a hot start this online betting season. They will take to the road again on Tuesday, with a trip to New Jersey to face the Devils next up on their schedule.

The St. Louis Blues (10-3-1) are off to a fantastic start this year, and much of the credit for their success has to be attributed to how well they have played on the road. Coming into this game, the Blues are 6-2-0 when playing behind enemy lines, and both of their wins last week came while they were on the road. We may not yet be getting a look at just how good this team is, as they have had more injuries than most to start the season. They are also struggling a little on the power play, probably because of said injury issues, yet they still have an offense that is sitting in the top 10 in goals per game average. The defense is top 5 in goals against, and a lot of credit has to go to Jake Allen in goal, as he has snagged the number one spot. The Blues have 2 more games on the road this week before they get to head back home on Saturday, but with things going as they are, they have to be a confident group of road warriors. 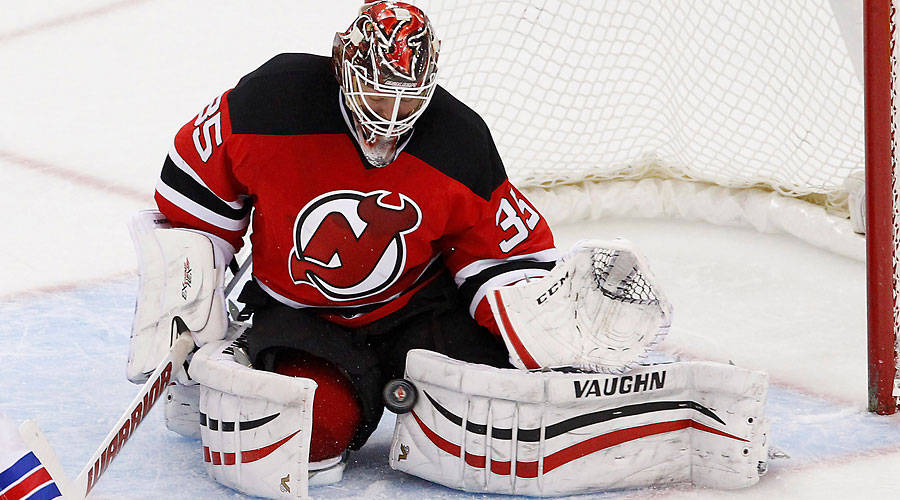 One of the biggest early surprises in the league so far has been the New Jersey Devils (8-5-1). This is a team in something of a transition phase, so it was expected that they might struggle a little this season. It certainly looked as though that would be the case, as they started the year with 4 straight losses and only  single point to show for their efforts. Since then, though, the Devils have gone 8-2-0, and have hauled themselves into 4th place in the Metropolitan Division. They tend to win games by keeping things close, and have actually seen 6 of their first 14 games head into OT. There is a little bit of smoke and mirrors stuff going on right now, as this team is flying under the radar in most of the major offensive and defensive stats.

The Blues won both meetings against the Devils last season, and have now won 3 straight against them. As well as New Jersey is playing at the moment, I still think they are overmatched here. I like the Blues to pick up another road win.
Older post
Newer post