NHL Betting News
There is still an awful lot of hockey to be played before we start talking about potential playoff match-ups, but we do have a good idea of which teams look as though they are going to be tough to beat. The New York Rangers once again look strong in the Eastern Conference, while the St. Louis Blues are heating things up in the West. These two giants will go head to head in New York on Thursday night where the Rangers are set as favorites on NHL lines to take the match.

ICYMI #NYR @HLundqvist30 made a couple saves and picked up a shutout last against @jimmyfallon on @FallonTonight! pic.twitter.com/gR4xu0jkcJ

All of the talk before the season began was how the New York Rangers (11-2-2) were unlikely to be able to defend their President’s Trophy crown. It appears as though no-one told the guys in blue, though, as they are off to a great start, and are currently sitting atop the Metropolitan Division. It took a minute for the Rangers to get rolling, but they have now struck a perfect balance between offense and defense that has seen them reel off 6 straight wins. They only gave up 6 goals during that win streak, while lighting the lamp 21 times on the offensive end of the ice. This team is good, but they have been downright dominant at home, posting a 7-1-1 record to this point in the season. The points they dropped on home ice came in the very early part of the season, and they have now won 6 straight in the cozy confines of MSG. Part of the reason for their top rated offense has been their play on the penalty kill, which is currently top 5 in the NHL.The numbers being put up by the St. Louis Blues (11-3-1) are eerily similar to that of the Rangers, as it has been defense that has been the dominant force for this team. That said, they can also score goals, and have averaged 2.8 goals per game to this point. This game on Thursday will be the final test in a 4-game road trip that the Blues have aced so far. They started this run out with a stunning 6-5 OT win in Chicago, after which they knocked of Nashville and New Jersey without conceding a single goal. Jake Allen delivered back to back shutouts to take his GAA down to a sparkling 1.53. The Blues have been excellent on the road all season long, and come into this one carrying a 7-2-0 record. 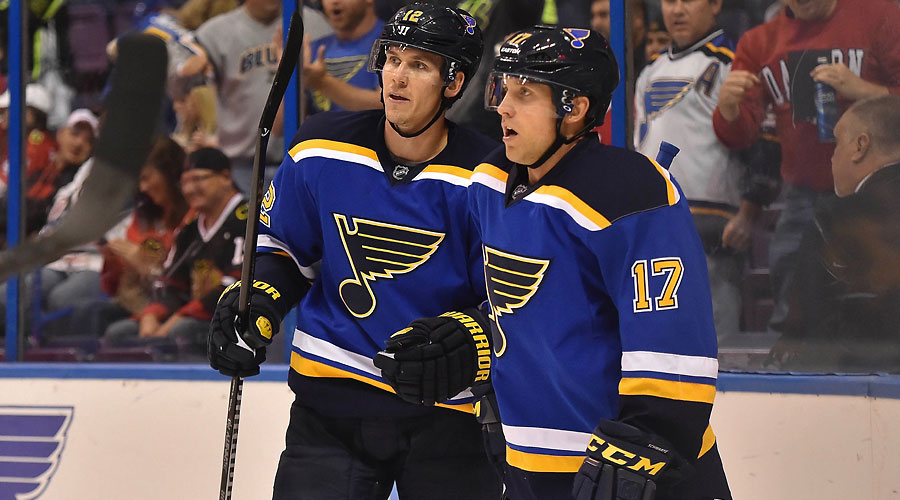 These two teams split their season series last year, with both games decided by a single goal. I think it will be more of the same on Thursday, with the Rangers picking up a win that might have to come in OT. I like the UNDER 5.5 in this match-up.
Older post
Newer post