NHL Betting News
Hockey is a sport that has a very rich history, with some of the older teams doing more than most to contribute to it. The Philadelphia Flyers and the Boston Bruins are iconic teams who have a history of winning, but both have fallen on hard times of late. Both are trying to make their way back to the top, and they will meet in Boston on Wednesday night in what is sure to be a bruising online betting affair.

Joe Morrow was back in action on Tuesday as the B’s prepare for a Wednesday night matchup against Philly: https://t.co/k5hayPobzY

Things looked pretty grim for the Philadelphia Flyers (2-1-1) after their first two games, losing both and giving up 10 goals in the process. Both of those losses came on the road, and the Flyers have looked like a totally different team on home ice. They have won back to back games and home, and have kept a clean sheet in both. It’s hard to tell whether the home ice advantage was what caused this dramatic shift, or if it was deciding to sit goalie Steve Mason in favor of Michal Neuvirth. Most will probably suggest the latter, as Neuvirth has come up with back to back shutouts, and will likely get the nod again on Tuesday night when Dallas come to town. Coaches are often reluctant to start the same guy on back to back nights, so it’s going to be interesting to see who is in goal for the Boston game, as that may have a direct effect on the outcome. 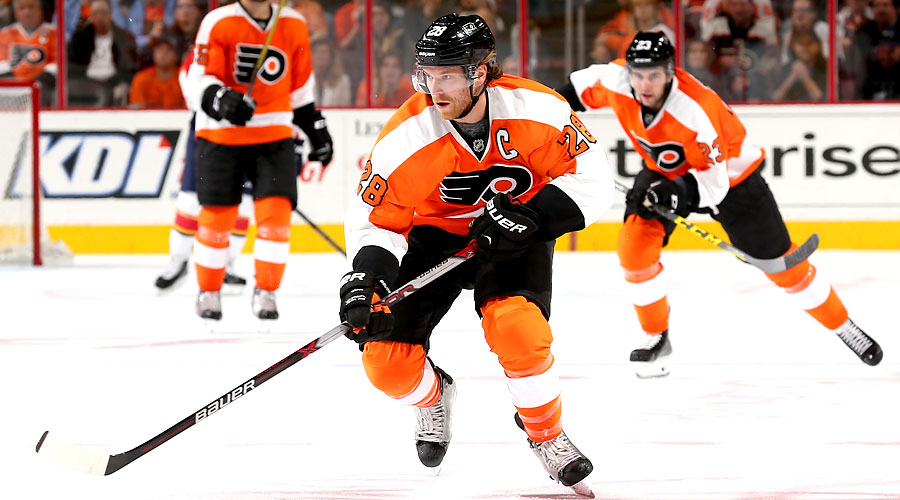 The Boston Bruins (2-3-0) have done things in almost the exact opposite way from the Flyers. Boston stumbled out of the gate with an 0-3 start, with all of those losses coming on home ice. It wasn’t until they took to the road that their season started to turn around. They beat Colorado and Arizona in their own buildings, scoring 11 goals in the process. David Krejci has been leading the way for the Bruins scoring 4 goals and chipping in 5 assists through the first 5 games. The power play has been on fire for the Bruins, too, as the PP unit is currently second best in the league with a 38.9% efficiency. There still has to be some concern about the defense, though, as they are giving up an average of 4.2 goals per game, although much of that can be attributed to the 7 goals they conceded to Florida in the second game of the season. 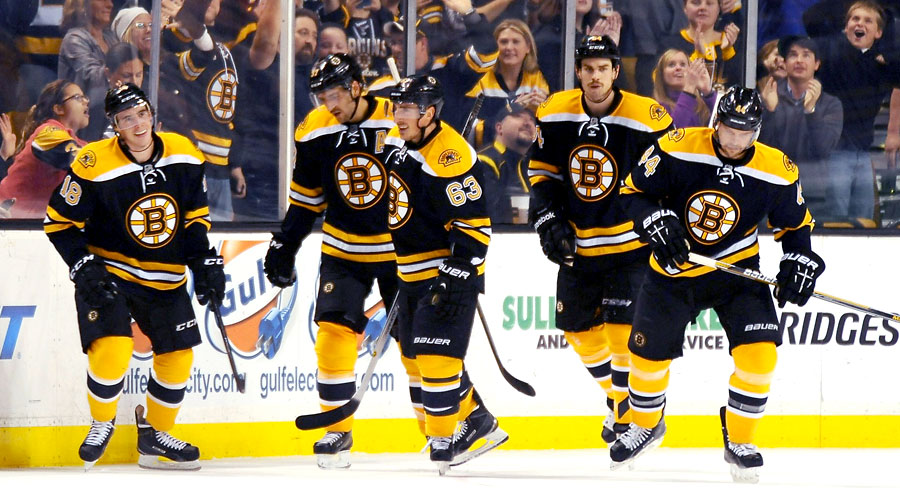 This is a match-up that the Bruins have owned over the past two seasons, and they have now won 6 straight against the Flyers. That is a trend that is hard to ignore, and I like Boston to keep it going in a high-scoring affair.
Older post
Newer post