NHL Betting News
The cream is starting to rise to the top of the Eastern Conference in the NHL betting season, and there are some unexpected faces on the outside looking in. The Pittsburgh Penguins are one of those teams, and they will try to get back on track when they host the Boston Bruins at the CONSOL Energy Centre in Pittsburgh, PA. Face-off is set for 7 PM EST on NESN. Watch Online Here.

The Pittsburgh Penguins are sinking like a stone at the moment. While the Pens may be tight defensively, they are going up against a Boston Bruins team that knows where the net is, which makes the OVER/UNDER a pretty tough one to call.

Why Bet on the Boston Bruins

The Bruins (17-9-4) have been a very pleasant surprise this season, and appear to be a team that is getting better as the season goes on. They are coming into this game with a 6-1-3 SU record in their last 10 games, which included a 3-0 win over the Penguins a few days back. The Bruins have feasted in teams that struggle to score, and are 6-1 SU in their last 7 games against opponents that scored 2 or fewer goals in their previous start. It has been domination against Eastern Conference opposition that has lifted the Bruins this season, and they are 12-2 in their last 14 games versus teams in the east. Boston is averaging 3.2 goals per game, while conceding an average of 2.6. 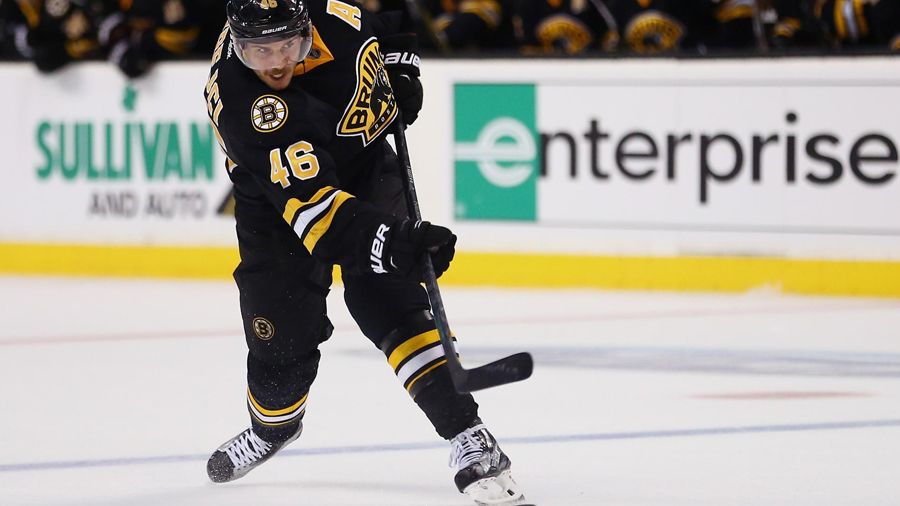 The Penguins (15-12-3) are a team in turmoil right now, and are still trying to regroup after firing their coach earlier in the week. Pittsburgh are 3-4-3 in their last 10 games, and if the playoffs were to begin today, they would be on the outside looking in. This is the second game in a home and home series, and that may be good news for a Penguins teams that is 6-1 SU in their last 7 games in that category. They are also 6-1 in their last 7 games against Atlantic Division foes, although that loss came against these same Bruins. Pittsburgh are averaging 2.2 goals per game, and are giving up 2.4.

The Boston Bruins have win their last 3 meetings against the Penguins, and have held the scoreless in the last 2. While I’m not sure they can keep them off the board again, I am pretty sure they can get the win.Boston Bruins 4 Pttsburgh Penguins 1
Older post
Newer post