NHL Betting News
After many years of labor disputes and lost seasons, the NHL is enjoying a pretty nice boost in popularity. A big part of that success can be attributed to the annual Winter Classic, which is an outdoor game played in massive stadiums. This year’s NHL betting event will take place at Gillette Stadium in Foxboro on Friday, January 1, and will see the Montreal Canadiens and Boston Bruins go head to head. Puck drop for this one is at 1 PM EST on NBC.

Even if you don’t regularly bet on hockey, this is one that you should really get in on. I also recommend that you give it a watch on TV, as it really is a great event that is a marvelous showcase for the game. It’s a much different style of play than you are used to seeing, and that can make for a bit of a tricky betting situation as you try to figure out which team will best adapt to the unique setting. We will have full odds available for the NHL Winter Classic as soon as they become available.

Why bet on the Montreal Canadiens

At the start of this season, it looked as though the Montreal Canadiens (21-15-3) were going to be the team to beat. They were scoring goals, playing great defense, and getting the usual stellar performances from Carey Price in net. A long-term injury to Price seems to have caught up with them, though, and they have now only managed 2 wins in their last 13 games. The goals have dried up, and they are starting to leak them at a pretty alarming rate. They have slipped to second in the Atlantic Division, and are now just 5 points ahead of Tampa in 6th. Montreal are just 2-8-0 in their last 10 games. They are averaging 2.8 goals per game, and are giving up 2.5 goals per game. 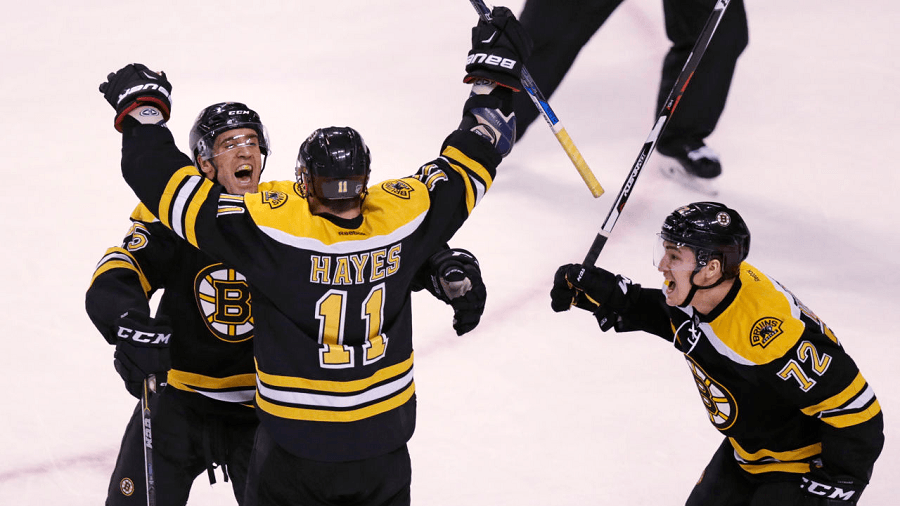 Why bet on the Boston Bruins

The Bruins (20-12-4) appear to have been operating in stealth mode, as they have quietly slipped into 3rd place in the Atlantic Division, just 2 points off the pace. They broke out of a 3-game mini-slump by trouncing the Ottawa Senators the other night, and they will have the advantage of a huge crowd at Gillette Stadium cheering them on in this one. This is essentially a home game for the Bruins, and they will be looking to improve on the 9-9-2 record they have posted on home ice this season. The Bruins can score in bunches, and are averaging 3.1 goals per game, while giving up 2.7 goals per game this season.

While there is always a fun feel to the Winter Classic, you can bet that both of these teams will be all business. The Canadiens need to find a way to get out of this slump, but I just don’t see it happening here.My final Prediction: Montreal Canadiens 2 Boston Bruins 4
Older post
Newer post