NHL Betting News
The general consensus before the NHL betting season began was that the Pacific Division would more than likely be a 4 team race, with only 3 of those teams actually making it to the playoffs. The Anaheim Ducks and the Calgary Flames were supposed to be in that group of 4, but both have made very poor starts to the season that have seen them fall off the pace. The Flames will head to California on Tuesday to face the Ducks in a crucial division match-up.

Date: November 24, 2015Time: 10:00pmVenue: Honda CenterWatch Online HereDon’t look now, but the Calgary Flames (8-12-1) are beginning to show some real signs of life. They made the most of a pair of home games last week, winning both, and playing a style of hockey that was more like what we thought they would play this season. A big problem for the Flames this season has been their play on the defensive end of the ice, so they have to be pleased with the 3 goals that they gave up in those 2 wins. Coach Bob Hartley has been preaching patience all season long, and it is finally looking as though what he has been saying is correct. The Flames may not be as exciting to watch as they were last season, but they have at least now settled into a style that is going to give them a chance to win every night. Until they get a suitable replacement in net, it is that style they are going to have to embrace if they want to get back into the playoff picture.The month of November started well enough for the Ducks (7-10-4), with many believing that their 4-gae win streak was a sign that they were about to steer the ship back on course. It proved to be just a minor blip on the radar, though, as they have only managed 2 wins in the 7 games following that winning run. The problem for the Ducks remains the same as it has been since day 1 of the season, and that is their inability to score goals. Their 1.8 goals per game average has them second bottom in the league in scoring, and while they have been pretty solid defensively, this is a game where you have to score goals if you hope to win. Corey Perry is leading the way for the Ducks offensively, but the fact that he only has 12 points through the first 21 games of the season tells you all you need to know about this team. 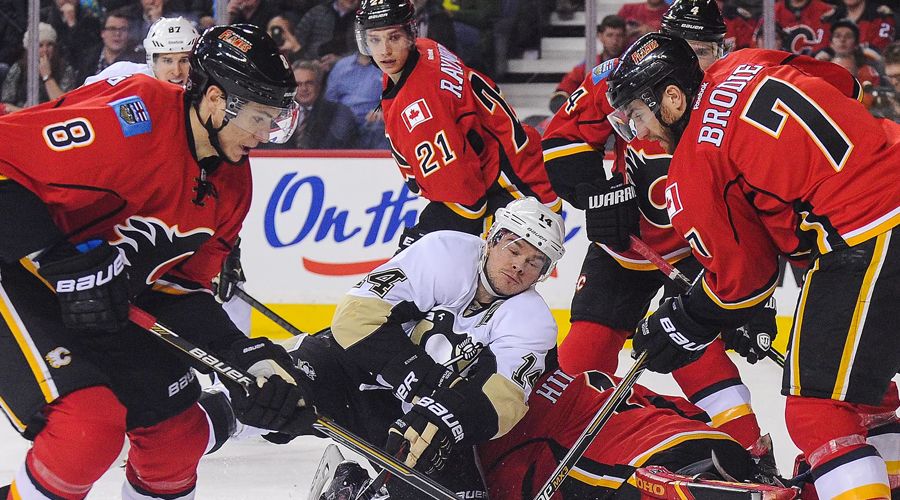 The Ducks dominated the Flames in both the regular season and the playoffs last season, but this is a very different Anaheim team this year. This is one that I think the Flames can sneak on the road.
Older post
Newer post