NHL Betting News
Fall has finally arrived, and that can only mean one thing for NHL Lines fans: hockey is back. Each of the 30 teams in the NHL will come into the new season believing that they have a chance, but the reality is that some look doomed to fail. The Toronto Maple Leafs may well be at the top of that list, and they have a tough start to the season with the Montreal Canadiens coming to town on opening night.

The Leafs were an unmitigated disaster last year, and other than moving Phil Kessel to the Penguins, there aren’t that many changes to the on ice personnel. Toronto has shaken things up in the front office and behind the bench, but those are not moves that are going to pay instant dividends. The Maple Leafs are a team in transition right now, and you get the sense that the big changes won’t really start until next year, which is when they will possibly get the first pick in the draft. 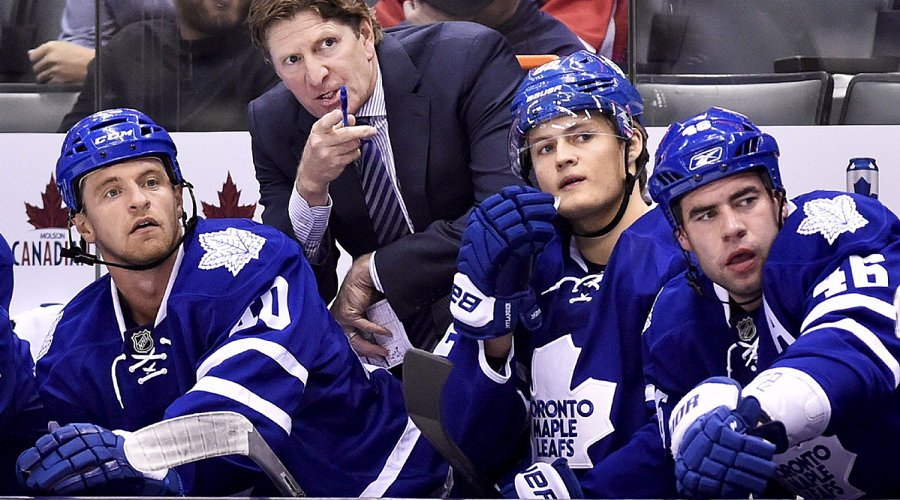 The smart money would have this team at least finishing last in the Atlantic Division, but I don’t think anyone would be surprised to see them have the worst record overall in the league. The natives are getting restless in Toronto, as this is a team with a rich history that is getting seriously tarnished with this current crop of players. 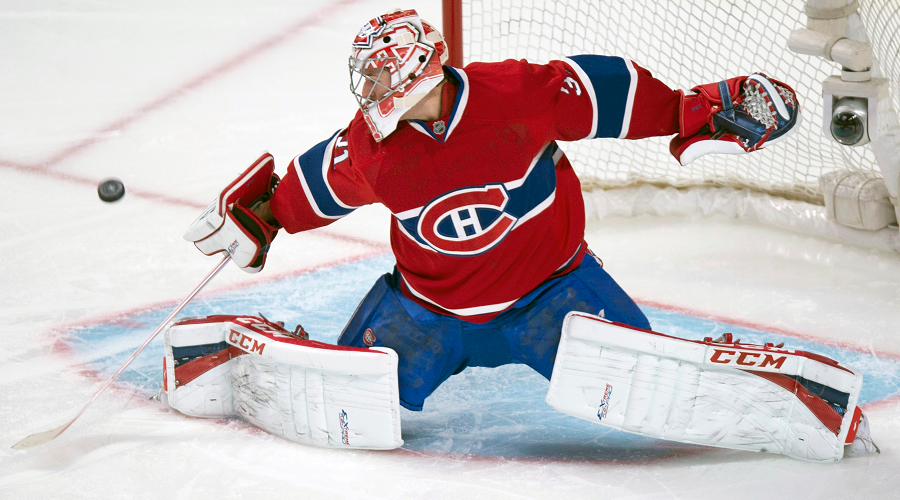 In Carey Price, the Montreal Canadiens have arguably the best goaltender in the NHL. While that is a good thing, it has also created a reliance that could end up hurting this team over the long haul. There is a general feeling in Montreal that Price will always be there to bail them out as needed, but you can’t expect to win consistently without quality in every facet of your team. The Canadiens are good, but they are one injury to Price away from being mediocre. This is a team that needs a little bit more of an offensive punch so that some of the weight can be lifted off the shoulders of their goalie. Assuming Price stays healthy, the Canadiens have a shot at the postseason, but a Stanley Cup is unlikely unless they bolster the squad in other areas.

The pre-season really isn’t a true indicator of what is to come, but for the Leafs, it does look a little prophetic. They lost 5 straight to end the pre-season, and I think they will start a fresh new losing streak in the regular season.
Older post
Newer post